He is 109 years old and beat the Corona virus

&nbsp;The Directorate of Health in the Sulaymaniyah Governorate in the Kurdistan Region of Iraq announced that an elderly patient, aged 109, from Penjwen District, has recovered after being infected with the Corona virus during the month of July. eraser 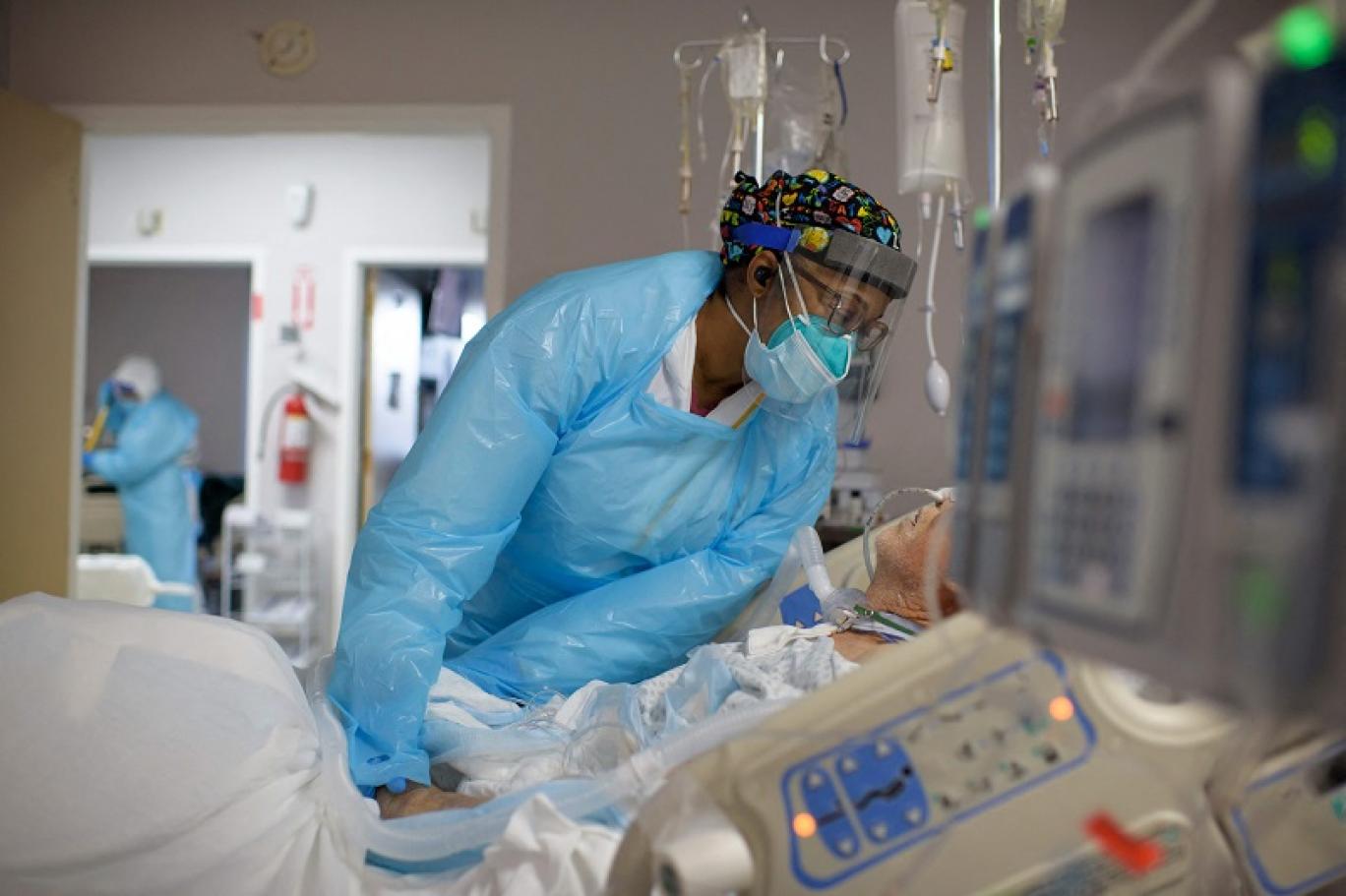 He is 109 years old and beat the Corona virus

The Directorate of Health in the Sulaymaniyah Governorate in the Kurdistan Region of Iraq announced that an elderly patient, aged 109, who is a resident of Penjwen District, has recovered after being infected with the Corona virus during the month of July.

Dr. Hirsch Haider, a member of the medical team to combat the Covid-19 virus in the Sulaymaniyah governorate, published what happened, accompanied by a photo of the patient's discharge card from the Shaheed Hemin Hospital in the city of Sulaymaniyah.

A video showed the moments of the elderly person being discharged from the hospital, with a comment in which Haider urged those infected with the virus not to despair and surrender to the disease, but to hurry up as soon as they are infected with it to receive the necessary treatments, which contributes to the speed of their recovery from the disease.

And health expert Jamal Bakhtiar said, in an interview with “Sky News Arabia”: “This case proves that the virus, despite its ferocity, is not necessarily fatal, and that the matter in the end is due to a number of factors, including the speed of detection and immediate access to treatment, and we do not forget, of course, the role of the psychological factor and the high Morale, in strengthening the body's immunity to resist the deadly virus.

He added: "Ages are in the hands of God, of course. For example, there are patients in their prime, the disease kills them and unfortunately leads to their death. On the other hand, there are cases of recovery and overcoming the virus and its complications for people of advanced ages, as is the case of this elderly patient in Sulaymaniyah."

Bakhtiar continues: "The strength of the body's immunity in resisting the emerging corona epidemic is also related to genetic factors, chronic diseases, and many other factors, which explains that some infected people do not even feel their infection, or hardly show mild symptoms, similar to an ordinary cold, while heavy The virus burdens others and takes their lives.”

According to the latest statistics of the Ministry of Health in the Kurdistan Regional Government of Iraq, the number of people infected with the Corona virus in the region reached about 235,000, while the number of deaths exceeded 4,800 cases.