Film withdrawal, film festival postponement... Will the summer archives be cool in August? 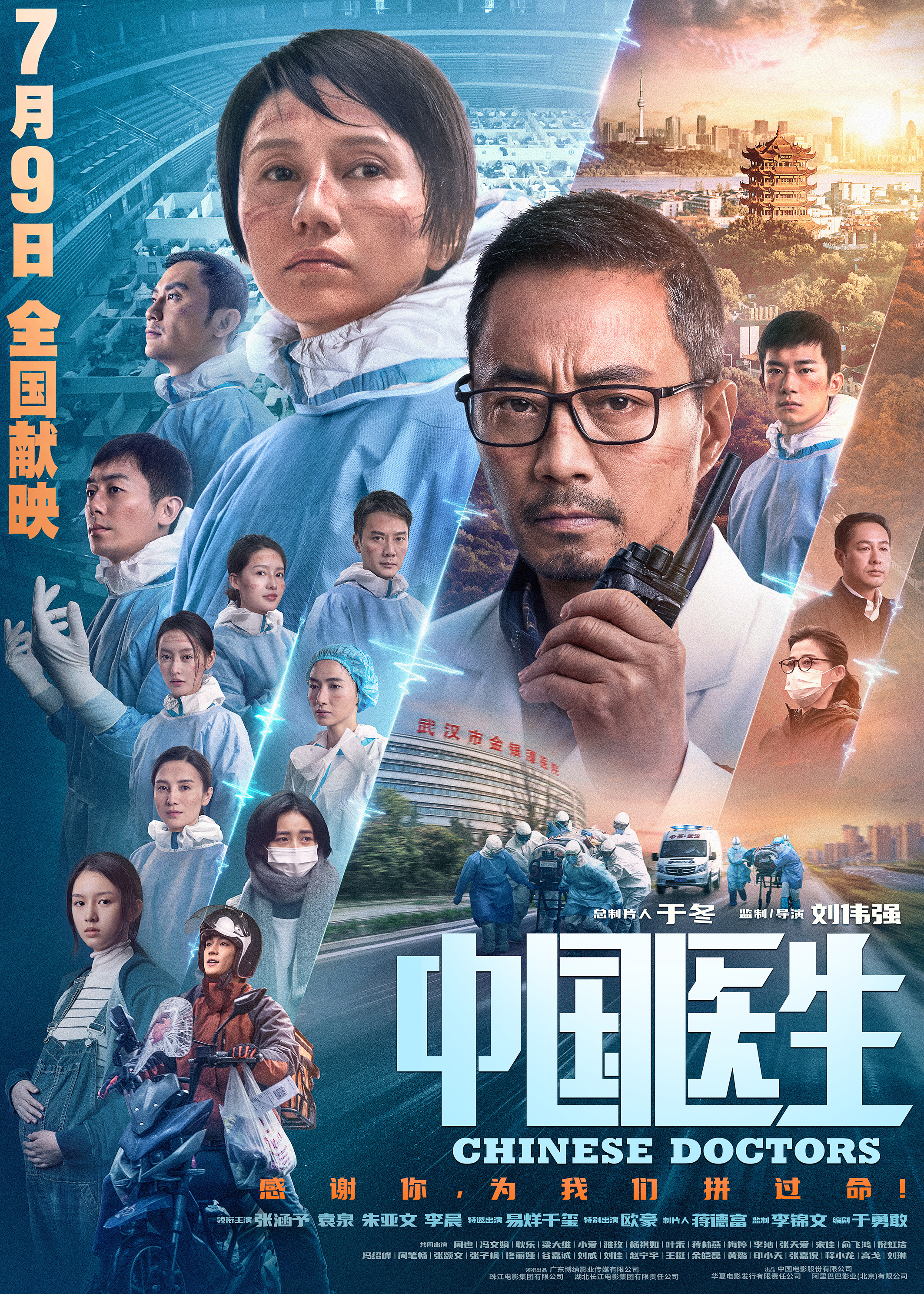 Chinanews client, Beijing, August 6th (Reporter Yuan Xiuyue) Two-thirds of the summer file has passed. Both the box office and the hot money are not as good as expected.

With the outbreak of a new wave of epidemics, many movie studios have closed their business and film files have been withdrawn. Will the summer files be "cool"?

Only one box office exceeded 1 billion

From "Wolf Warrior 2" to "Nezha: The Devil Boy Comes into the World", the summer file has always been a "explosive model maker" comparable to the Spring Festival file.

But starting from the "coldest Dragon Boat Festival" this year, the "schedule theory" was broken, and the film market's performance was not very satisfactory.

In terms of the number of films, both June and July this year ushered in a blowout.

More than 70 films were fixed in June and nearly 50 in July, but most of the films are small and medium-sized films, lacking large-scale commercial films, and it has not set off a large-scale movie watching boom.

"When a man is in love" poster

According to data from the Beacon Professional Edition, the box office in June was 2.102 billion and 3.228 billion in July, almost halved compared to the same period in 2019.

Among them, nine films in June had a box office of over 100 million yuan, with the highest box office being "When a Man is in Love" (200 million), and the remaining films were between 110 million and 180 million.

The "February 8 effect" of the film market in July is more obvious. Although the "Chinese Doctor" starring Zhang Hanyu, Yuan Quan and others is not as good as the previous "Chinese Captain", it also won over 1.2 billion, becoming the only summer file with more than 1 billion. Film.

In the first two months of the summer vacation, many films had high hopes. However, due to the relatively sluggish market, the reputation and topic of the film itself were not broken. Most of the films had a Douban score of no more than 7 points, and the highest was "White Snake 2: Green". "Snake Tribulation" (7.3 points), coupled with the audience's low enthusiasm for watching the movie, was ultimately far from the real hit.

Entering August, the momentum has picked up.

According to the forecast of Maoyan Professional Edition, its total box office may exceed 1 billion.

From the evaluation point of view, the audience's demand for such commercial action films that can stimulate the senses is still high.

Poster of "Anger and Serious Case"

Directed by Chen Zhengdao and starring Zhang Zifeng and Wu Lei, the youth film "The Future of Summer" followed closely behind. Douban scored 7.4 and currently has a box office of nearly 200 million.

In addition, there are also summer films such as "The Sky of Burning Wild Boys", "The Second Brother Is Here", "Five Boys Who Fell in the Water", "Goodbye Boys", and "My First Love Is Eighteen Years Old".

The first two have been released, but because the ratings are not more than 5 points, the box office results are not good, the latter is only 30.46 million.

"Five Boys Who Fell Into the Water" is a remake of the Japanese movie of the same name, focusing on synchronized swimming, which has the potential for dark horses in external reviews.

At the same time, affected by the new wave of epidemics, prevention and control measures have been strengthened in many places across the country.

The reporter noticed that movie theaters in Xi'an, Zhangjiajie, Harbin, Zhuhai, Nanjing, Huaihua, Hengyang and other places have announced the suspension of operations.

In this context, the filmmakers began to adjust the release date.

The film is considered to be a rescue work, whether it is the story background of the War to Resist U.S. Aid Korea, the war scenes in the film, or the cast of Wu Jing, Yi Yang Qianxi, Duan Yihong, it has attracted much attention.

Large-scale events such as film festivals have also been postponed.

On August 5, Beijing announced that, in principle, it would cancel the large-scale exhibition activities held in Beijing in August.

On the same day, the 11th Beijing International Film Festival, originally scheduled to be held in August, was postponed.

At the same time, the film attendance rate is also adjusted.

The National Film Bureau issued a notice on the 5th that the attendance rate of cinemas in low-risk areas shall not exceed 75%, and cinemas in high-risk areas will not be open for the time being.

According to the Beacon Professional Edition "Film Market Insights in the First Half of 2021", with the occasional recurrence of the epidemic and the closure of theaters in some regions, the overall box office in the first half of 2021 has recovered to 88% of the pre-epidemic (2019).

Some people in the industry believe that although there are fluctuations in the summer files and the recovery is slowing down, but for the film, the National Day files, the Spring Festival files and other large periods are still to be expected.

Headshots such as "Changjin Lake", "Mozart in Outer Space" and "The Trilogy of the Gods" are expected to drive the film market. With the support of domestically produced films, the film market still has strong explosive power.