The Lebanese mark Wednesday, in pain and anger, the first anniversary of the double explosion at the port of Beirut, mourning the 214 dead of a tragedy of which the culprits have not yet ... 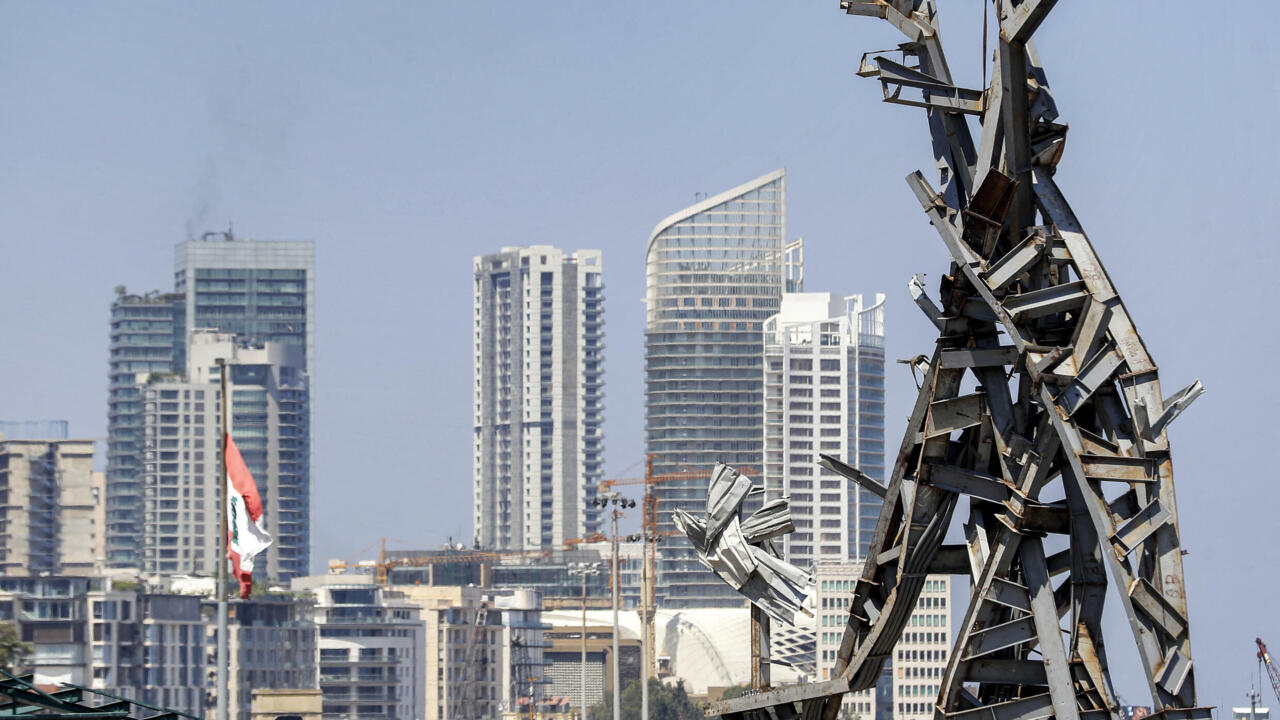 On August 4, 2020, shortly after 6 p.m., the Lebanese capital fell into horror, with the double explosion of hundreds of tons of ammonium nitrate, stored for years in a dilapidated warehouse and "without precaution" of the the government's own admission.

The explosions, the images of which traveled around the world, left more than 200 dead, more than 6500 injured and devastated entire districts of the capital.

The catastrophe of too many in a country in economic bankruptcy, led by a political class which lets it sink.

Year after day to day, Emmanuel Macron brings together the main actors of the international community to provide new emergency aid to the Lebanese and put pressure on those responsible for the political impasse in a country mired in an unprecedented crisis.

See also the reports of our special envoys:

> Explosions at the port of Beirut: a year later, the Sursock museum is still healing its wounds

> In Beirut, the Lebanese Geitaoui Hospital is being rebuilt in a laminated medical sector

> "Save us from this corruption": a year after the explosions in Beirut, Karantina's SOS

> August 4, a "cursed day" for the Beirut firefighters and the families of the victims