Russian director, actor and screenwriter Alexander Aravin died at the age of 64. This was reported by the Russian Union of Cinematographers. 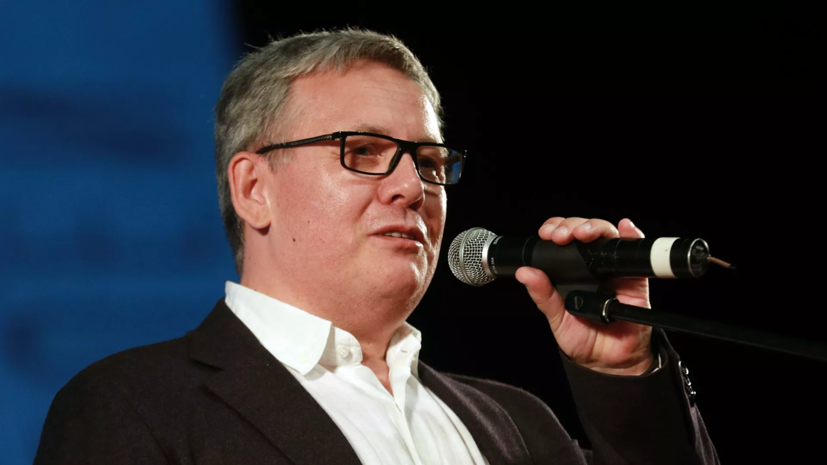 “At the age of 64, our friend and colleague, a member of the Union of Cinematographers of Russia, director of feature films, Alexander Lvovich Aravin, passed away,” the message says.

It is noted that he has about thirty works in films as a screenwriter and director.

He is the director of such television series as: "Moscow Windows", "Taiga.

Earlier it became known that the Russian director, actor and screenwriter Vladimir Menshov died at the age of 82 due to the consequences of coronavirus infection.