Actress Reese Witherspoon has joined in her own right to the list of celebrities who have become even richer thanks to their investments with the sale of their production company and ... 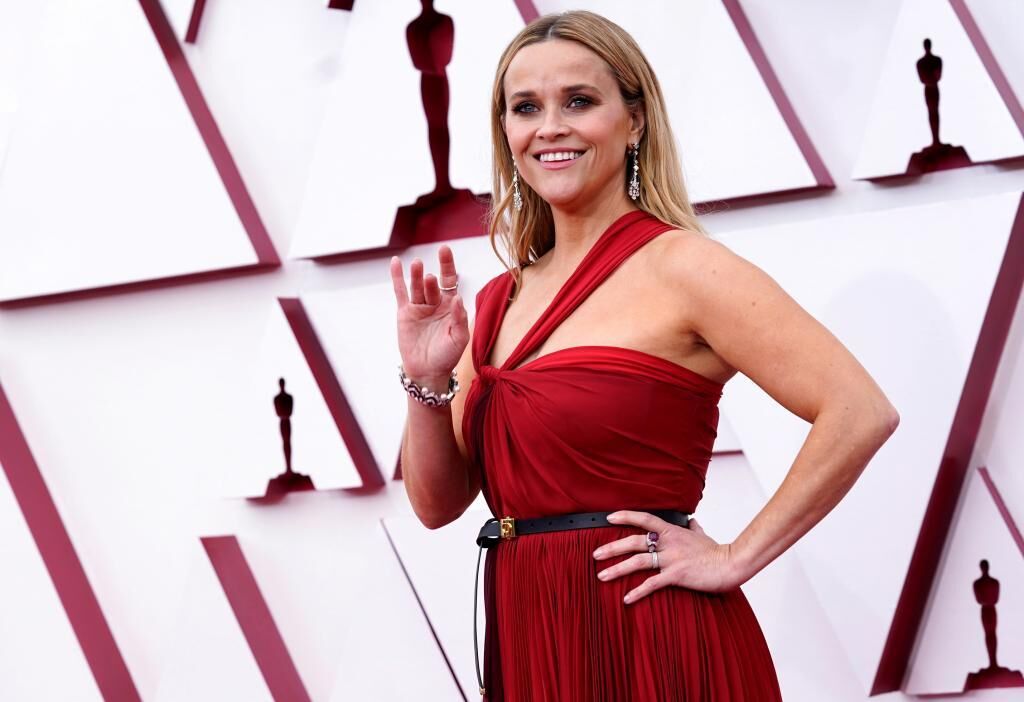 even richer thanks to her investments

with the sale of her production company and media company

for a figure that It has not been made public, but that the newspaper 'The Wall Street Journal' estimates at 900 million dollars (758 million euros).

The sale of Hello Sunshine, a company specializing in promoting women in Hollywood, is not without a certain irony. Witherspoon is a prominent supporter of the

, where she stood out last year as an advocate for Vice President Kamala Harris - a senator from

, where Hollywood is located -, and has even considered entering politics in the past. Blackstone, however, was founded by two Republicans,

. The latter, who died in 2018, was Secretary of Commerce with

, one of the presidents most criticized by Hollywood.

As for Schwarzman, he is a personal friend of Donald Trump, who appointed him chairman

of the White House Policy and Strategy Forum in 2017

. The financier has shown on his birthdays that the best thing to attract him to the world of culture is a good check. In 2007, when he turned 60, he threw an extravagant party for 1,500 people - including Trump and his wife, Melania - in which

performed a song exclusively for the

. The entire party cost $ 3 million, of which a third went directly to Stewart. In 2017, for his 70th birthday, Schwarman had

Blackstone is one of the largest private equity funds and, for its critics, an example of speculative investment that has led them to

describe it as a 'vulture fund'

. In Spain it is one of the largest homeowners, who bought in the wake of the 2009 and 2020 puncture of the brick bubble. Two weeks ago, the President of the Government, Pedro Sánchez, met with the representatives of Blackstone in New York, during his trip to the United States to promote the investments of that country in Spain.

Hello Sunshine was created in 2018, and since then it has scored two great successes with the series

, starring Jennifer Aniston, which was the first original series aired by Apple. TV +, the

the iPhone giant. Its acquisition, and its price, marks another step in the content war that the entertainment sector is experiencing after the consumption of audiovisual products skyrockets due to Covid-19 and the explosion of

Although Witherspoon is the most famous partner of Hello Sunshine, its capital also includes the

- the media investment vehicle of

, the widow of Apple founder

Some of those partners (including AT&T, which has unsuccessfully carried out a massive effort to enter audiovisual production) will now leave the company, while Witherspoon will remain with the company under the new owners and, in return,

receive a percentage of the shares of the new company

According to the US press, Blackstone wants to create an audiovisual division to take advantage of the historic global boom that the sector is experiencing.