Around the question - How to look for traces of past life on Mars? 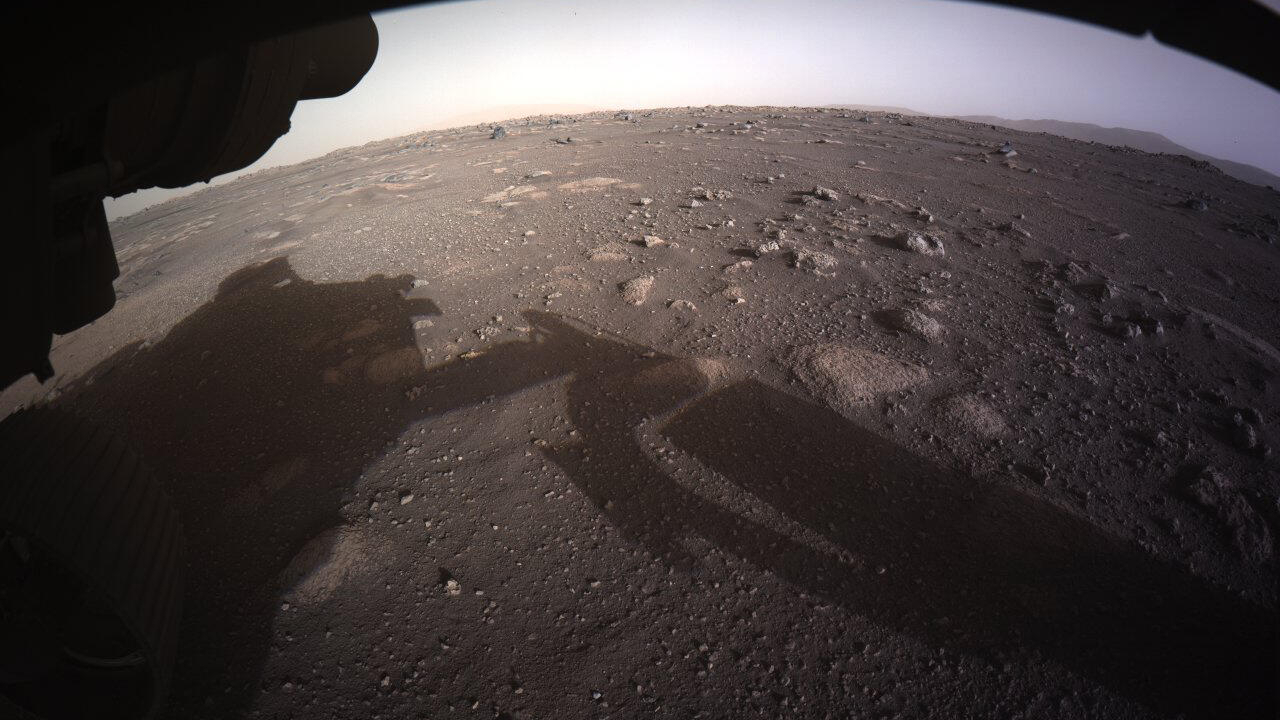 How to look for traces of past life on Mars?

Image (NASA) of the planet Mars sent by the Mars Rover Perseverance, after landing there on February 18, 2021. © NASA / JPL-Caltech via AP

In search of traces of life on Mars… Feedback from planetologists in charge of the instruments on board the Rover Perseverance and the other Martian exploration missions… (Replay of February 22, 2021).

Glad to see you on Mars today, exactly on the Jezero crater where

. A staggering scientific, technological and human feat that we are going to share with the planetologist

, scientific manager of Supercam (the eyes and ears of Perseverance on Mars) and the astrochemist

. In search of traces of extraterrestrial life, this exobiologist collaborates in the various Martian missions by analyzing the data sent by space probes and by designing instruments to do so ...

Scientific co-manager of one of the on-board instruments, the astrophysicist

(from the Institute for Research in Astrophysics and Planetology in Toulouse), takes stock of the specificities of this mission

(on stage) CNRS researcher in planetary sciences and astrochemistry.

Supercam of the eyes and ears

on Mars to discover

Perseverance on Mars: "The beginning of a fabulous period of scientific studies"

The American rover Perseverance has landed on Mars

"Seven minutes of terror": the Perseverance robot will land on Mars