The chief specialist of the Moscow meteorological office, Tatyana Pozdnyakova, in an interview with RT, spoke about the weather in the capital region in the first week of August. 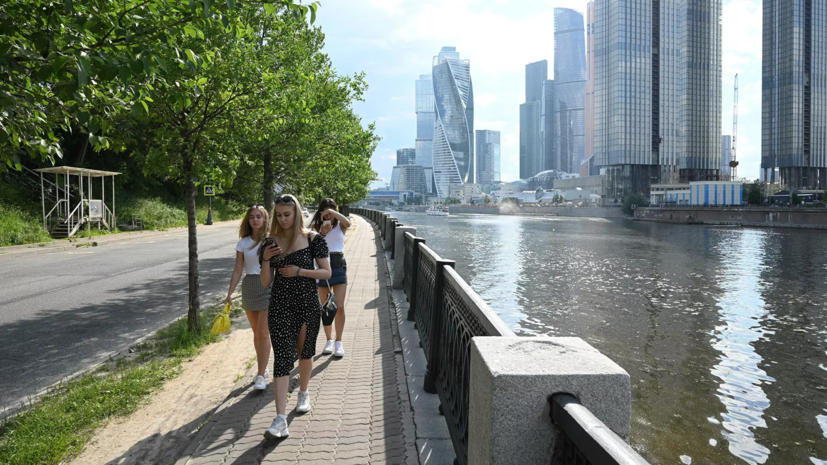 “Today was a pretty warm day, and tomorrow it will be even warmer.

But in the evening, a cold atmospheric front will approach the capital region, which will manifest itself in rains and, possibly, even thunderstorms.

She noted that behind the cold front, "there will be another portion of not too cold, but less warm air."

That is, in principle, the temperature background will correspond to the climatic norm.

Only Thursday will be without precipitation next week.

On other days, light rains of varying intensity.

But heavy showers or thunderstorm activity are not expected this week, ”Pozdnyakova concluded.

Earlier, the scientific director of the Hydrometeorological Center of Russia, Roman Vilfand, said that the beginning of the week in Moscow and the Moscow region will be hot.