The dish of the day: the place

Every day during the summer, at 6:56 am and 8:43 am, Marion Sauveur gives you an idea of ​​a recipe to brighten up your taste buds. Today the place. &amp; Nbsp; 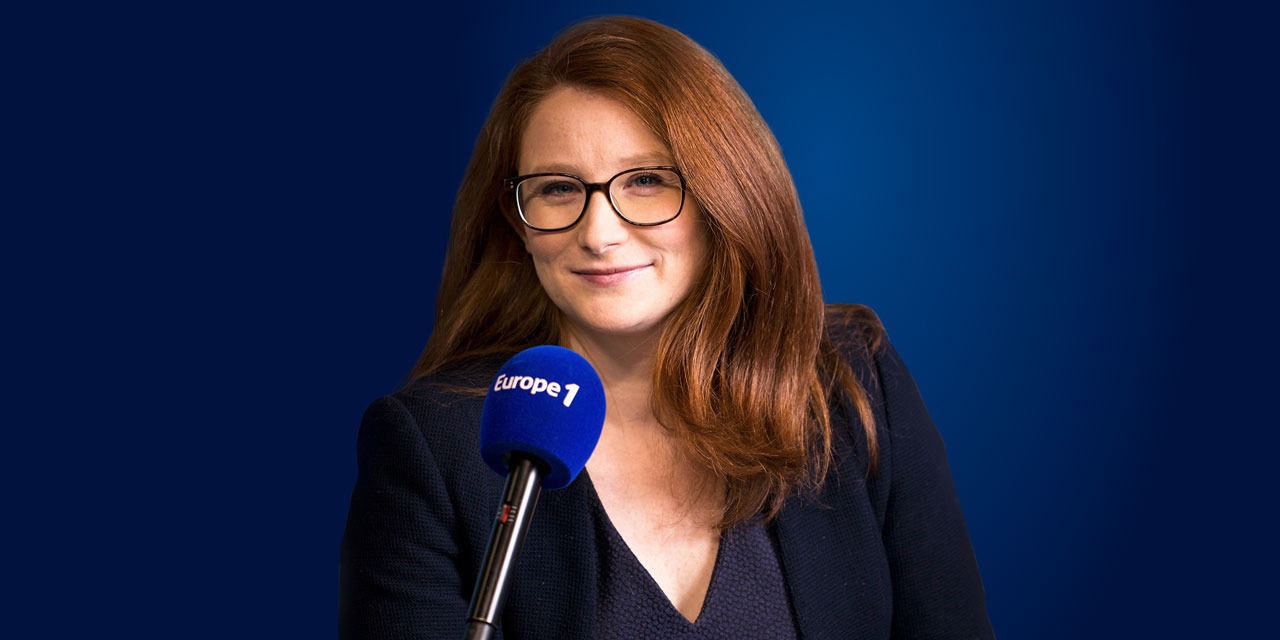 Every day during the summer, at 6:56 am and 8:43 am, Marion Sauveur gives you an idea of ​​a recipe to brighten up your taste buds.

Marion Sauveur, like every morning, we discover or rediscover the products of our regions.

And today, not one but two fish: black and yellow locusts.

We tend to confuse them.

Pollack and pollack belong to the same family, the Gadidae, like cod and whiting.

We recognize the saithe thanks to its dark color on the back.

He still has a white stripe on the side.

The pollack has a black back and a black stripe on the side but also a rather yellow color on the belly and a more pointed head than that of the pollack.

The way of catching the two fish is also different.

They are not endangered fish, so they should be preferred over cod or whiting, for example.

To choose them, it remains simple: they must have shiny scales and bulging and shiny eyes, wet gills.

For pollack, the flesh should be slightly pinkish.

They should smell good and not too strong.

They are both white and lean fish.

And on the taste side, there too they are very different.

Pollack has a flesh that resembles that of cod, more delicate than that of saithe, which is firmer.

Who says artisanal fishing and finer meat means a higher price: pollack costs twice as much as its cousin, saithe.

How do you propose to cook it?

You can use saithe or pollack fillets as you prefer.

We start by making the breadcrumbs.

Mix the flour, egg, salt and pepper with a whisk, before gently adding the beer until you get a smooth paste.

Let stand 30 minutes before dipping each fish fillet in this batter.

The beer will bring it all the lightness a little particular taste.

It is served with good, thick homemade fries.

The steps of the recipe:

Mix the flour, egg, salt and pepper with a whisk, before gently adding the beer… until you obtain a very smooth dough.

Leave to rest for 30 minutes.

Dip each fish fillet in batter.

Marion, every day you ask a chef for a tip… today you take us on a journey.

I will take you to Peru thanks to a passionate about South American culture: Louis Marie Giudicenti de Pez in Paris. He gives us his little trick to make a ceviche, this dish of Peruvian marinated raw fish that he makes with raw saithe: "A very simple trick, but very important in the preparation of the ceviche: it is to salt it well. fish before marinating. We mix well with a large spoon the salt and the fish and it opens the pores of the flesh to allow better absorption of the marinade ".

All you have to do is get into a ceviche Or if not, go to Pez in Paris to discover one of their ceviches instead of saithe like the classic with leche de tigre, pepper and lime;

with coconut milk or citrus fruits.

Accompanied by a quinoa salad or mashed sweet potato, it's a great place to travel.

Do you have a second address to offer us this time to taste pollack?

I will take you to the Loir-et-Cher in Onzain to the Hauts de Loire domains, where the starred chef Dominique Pépin prepares in particular a pollack cooked in a charcoal oven seasoned with a fish aroma and embellished with carrots from the vegetable garden and their crunchy tops as part of a Clarins wellness menu.