International report - In China, EDF and biomass to heat the Chinese

Biomass to heat the Chinese. The project is presented as a model of the partnership between France and China in energy transition. It takes place in the Chinese province of ... 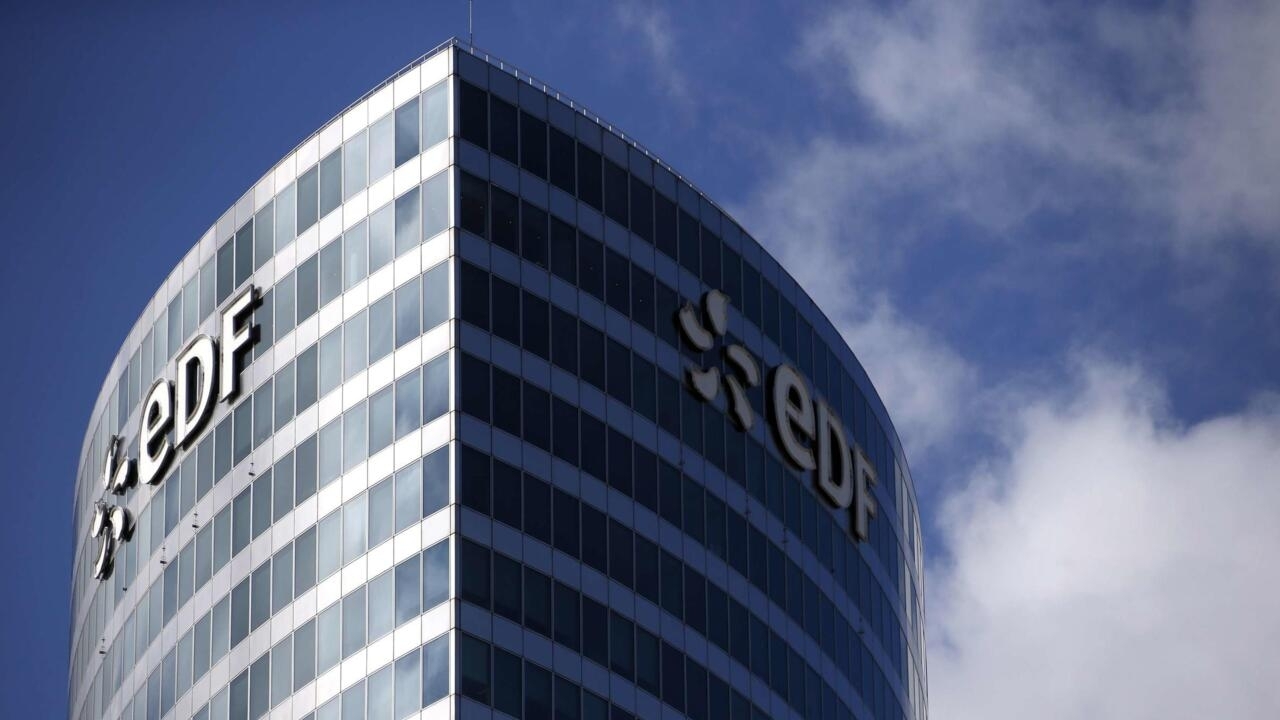 In China, EDF and biomass to heat the Chinese

Biomass to heat the Chinese.

The project is presented as a model of the partnership between France and China in energy transition.

It takes place in the Chinese province of Henan, a region known for its apples in particular.

The detail is important, you will hear it, since the EDF power station of Lingbao produces electricity from branches of apple trees collected by the inhabitants.

It is probably the visit of the officials that day, trailers loaded with branches, everything that rolls or almost awaits in front of the storage sheds of the Lingbao biomass plant.

Preserving the environment is also money, for a year now the inhabitants of this region of central China have been collecting wood from the construction sites or from the numerous fruit trees on the banks of the Yellow River which they then resell to EDF.

For others who came by truck, we speak in tonnes.

Meng Xinliang has changed his profession in recent months.

“I used to be a lumberjack and heard about the power station.

As I already had the equipment, I created my business.

I recruited 6 people to collect the wood, ”he

A mountain of branches, cut wood from the surrounding orchards.

“Most of them come from apple trees, because this city is the second largest apple producer in China.

The government asked us to provide the heat.

This is roughly half of the needs of Lingbao town.

Half of the more than 700,000 inhabitants of the city of Lingbao are heated by the branches of apple trees, but not only!

In a sterile room, two yellow arms articulated on rails.

Robots that analyze the calorific potential of biomass to find the best cocktail capable of producing the most energy.

Lei Nie, tool and methods manager on the analysis platform:

“Wood described to me a construction that gives the most warmth.

It is the world's first automatic biomass analysis platform.

A technological feat that accompanies a 30-year partnership with the city of Lingbao.

Among the local officials only one woman had the courage to respond to a foreign journalist with much of the questions submitted in advance.

Liu Bin, the vice-mayor of Lingbao:

“From the plant's commissioning until last spring, the plant has produced 190 gigawatts of electricity.

We are reducing our CO2 emissions by 280,000 tonnes per year by creating jobs and protecting the environment.

“Well, the problem with China is coal.

Half of the coal consumed in China is for electricity;

and the other half, there are 3 or 4 big sectors like steel and construction and heating.

Eliminating coal-fired boilers and replacing them with sustainable heating is a big step in the right direction.

Common sense well understood by the French electrician who intends to develop his clean energy proposals in addition to nuclear power, with the help of the authorities, subsidies and a boost, such as the recent pruning of roadsides requested by the town hall

This 70-year-old farmer comes every day to drop off his wood at the power plant, the same goes for Li Zhangqiang, the bus driver:

Before, it was my old parents who took care of them, now they are old, I give them a hand.

Before, we threw the wood or burned it, now we bring it to the power station.

The power station has been doing propaganda and now you see there are more and more people selling wood.

Recently there has been a renovation of the roads, so at the moment I come three times a day.

The long carbon-free march of China has broken branches of apple trees.