A female tiger living in a zoo in the state of Texas, USA, got the title of the oldest in the world among the tigers that live in animal shelters, at the age of 25 years and 319 days, according to the Guinness Book of Records. 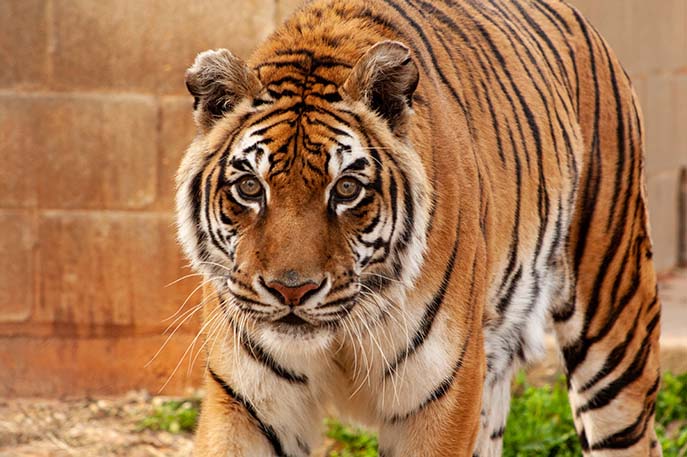 A female tiger living in a zoo in the US state of Texas has been named the oldest in the world among tigers living in animal shelters, at the age of 25 years and 319 days, according to the Guinness Book of Records website.

Guinness World Records said on its website that the female "Bengali" tiger received by the Tiger Creek Reserve in Tyler in 2000 exceeded the life expectancy of tigers in animal reserves or in the wild.

For its part, the reserve stated, in a statement submitted to the Guinness Book of Records, that "tigers usually live between 15 and 20 years in shelters, compared to only about 12 years in the wild, and our resident female tiger has exceeded these expectations."

The reserve indicated that the "Bengali" does not have cubs.

The statement of the reserve expressed its pride in owning the largest tiger alive in the animal shelters, and considered that maintaining the health and well-being of a Bengali for many years is a great achievement for the institution and its employees.