Carmelo Martínez, singer of the pop group La Década Prodigiosa, has died at the age of 64. The group represented Spain at the Eurovision Song Contest in 1988, ... 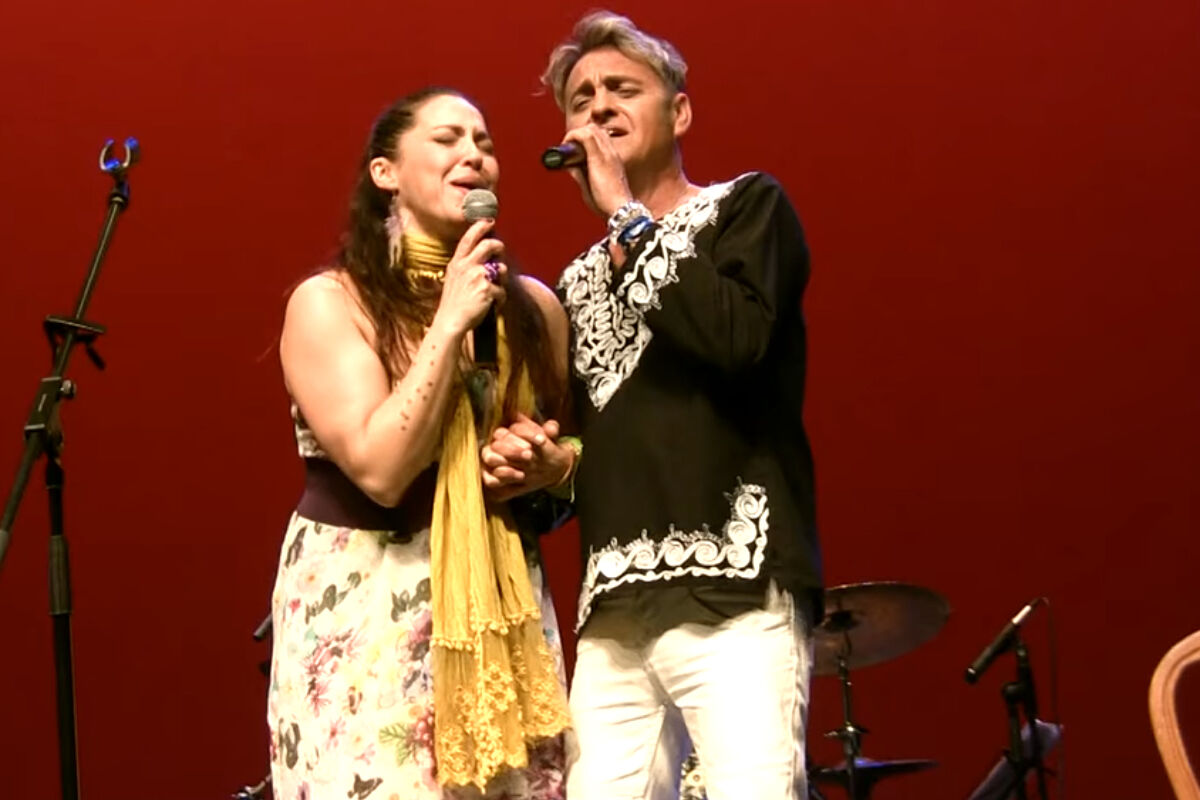 Carmelo Martínez, singer of the pop group La Década Prodigiosa, has died at the age of 64.

The group represented Spain at the

Made in Spain (The girl I want)

The Prodigious Decade was born in 1985 with the idea of ​​making a medley disc of successful songs from past decades, to which Carmelo Martínez joined three years later, when he was selected by RTVE to represent Spain at the Eurovision Song Contest, coinciding with the

that he had reached the national music scene.

In 1985 he ended his relationship with the group

Over time, the entrances and exits of the members of the musical group were happening.

Martínez was one of the six singers who were able to take the stage in Dublin, since the festival regulations limited the presence of singers and in La Decada Prodigiosa there were many.

He performed in sixth place and reached eleventh place.

The song received 58 points, which placed it in

eleventh place in the European competition

and the single album reached sales of

half a million copies

Condolences and condolences have been added on Twitter such as that of the record company Sonogrand Music and RTVE, with whom he worked.

Cultural agenda The thousand and one faces of the contemporary circus

Idols Chuty: "For one event I earned more than in a month at the office"