ZZ Tops bassist Dusty Hill has died, TMZ reports. His bandmates Billy Gibbons and Frank Beard write in a statement that he fell asleep in his home in Houston, Texas. 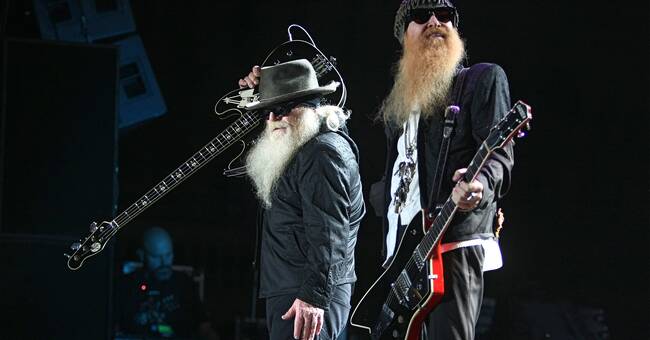 We, together with our fans from all over the world, will miss your constant presence, your good mood and your commitment to 'Top'.

We will never forget your blues riff in C major ”.

It is unclear whether Dusty Hill's death is linked to a hip injury that forced him to cancel his participation in an ongoing tour with the band.

Dusty Hill had been a member of ZZ Top since its inception in 1969, along with his brother Rocky Hill (who later left the band) and Billy Gibbons.

In addition to the bass playing, he also sang vocals in the band, which has released a total of 15 albums during his career.