Park Soo-hong announces marriage to 23-year-old younger... "The person who helped me in difficult times"

Comedian Park Soo-hong directly announced the news of his marriage. Park Soo-hong said, "Today, I became the head of a family," said Park Soo-hong, who completed the registration of marriage with a girlfriend who is 23 years younger than the black cat Da-hong's official SNS account. 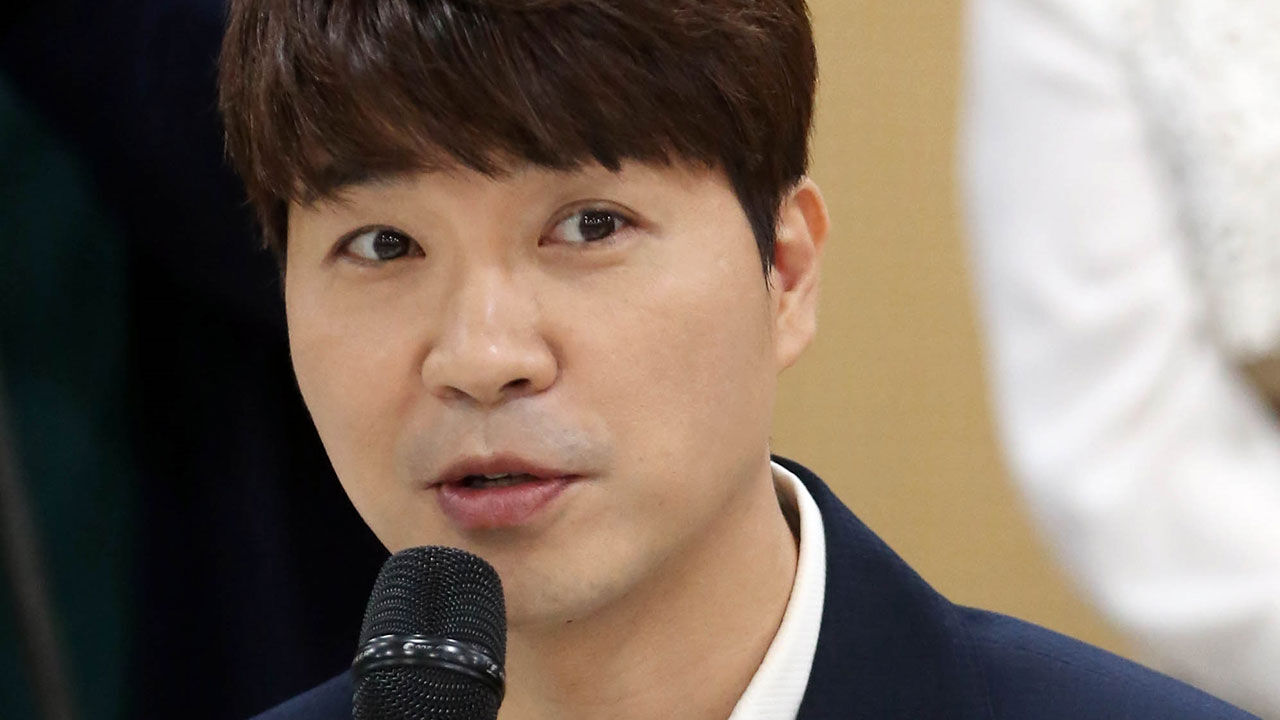 Comedian Park Soo-hong (50) directly announced the news of his marriage.

Park Soo-hong said, "Today, I became the head of a family. Before the ceremony, I want to make a relationship with the couple first," Park Soo-hong said today (28th), through the official SNS (social media) account of the black cat Dahong. It happened because I met the person I want to share my future with.”

He said, "It's because we have a deep trust in each other and we love each other that much, for no other reason. , trying to raise an ordinary family."

To his wife, Park Soo-hong said, "I'm sorry that I couldn't have a luxurious wedding even though it wasn't as big and flashy as others. "He said.

He continued, "The person who became a wife is a non-celebrity and an ordinary person, so please don't take too much interest and make reckless guesses.

Previously, Park Soo-hong drew attention when it became known that he had a girlfriend born in 1993.

This fact became known when Park Soo-hong's older brother, who was suspected of embezzlement, disclosed to the media when a legal dispute with Park Soo-hong began.

The older brother claimed that the conflict with Park Soo-hong was not about property, but about the process of introducing a young girlfriend.

Park Soo-hong claimed in April that he had been deprived of his appearance and contract money from his older brother for decades.

Since then, he has been suing his older brother for violating the Act on the Aggravated Punishment of Specific Economic Crimes.