The petroglyphs of Lake Onega and the White Sea received the status of a UNESCO World Heritage Site. The head of Karelia Artur Parfenchikov has informed about it. 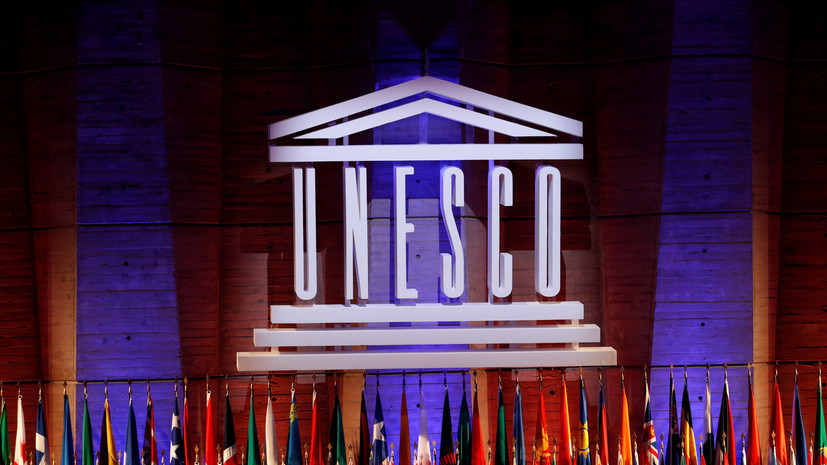 “Petroglyphs of Karelia are a UNESCO site !!!

- wrote the governor on the social network "VKontakte", thanking the team for their work.

Onega petroglyphs are rock monuments of monumental art of the primitive era in the Pudozh region of Karelia, on the eastern coast of Lake Onega.

They date back to IV-III millennia BC.

The White Sea petroglyphs are located in the White Sea region on the islands of the Vyg River and date back to the 4th-3rd millennium BC.