The blues-rock group ZZ Top announced on Wednesday July 28 the death in Houston, Texas, of one of its main members, the long blond-bearded bassist Dusty Hill, present since the ... 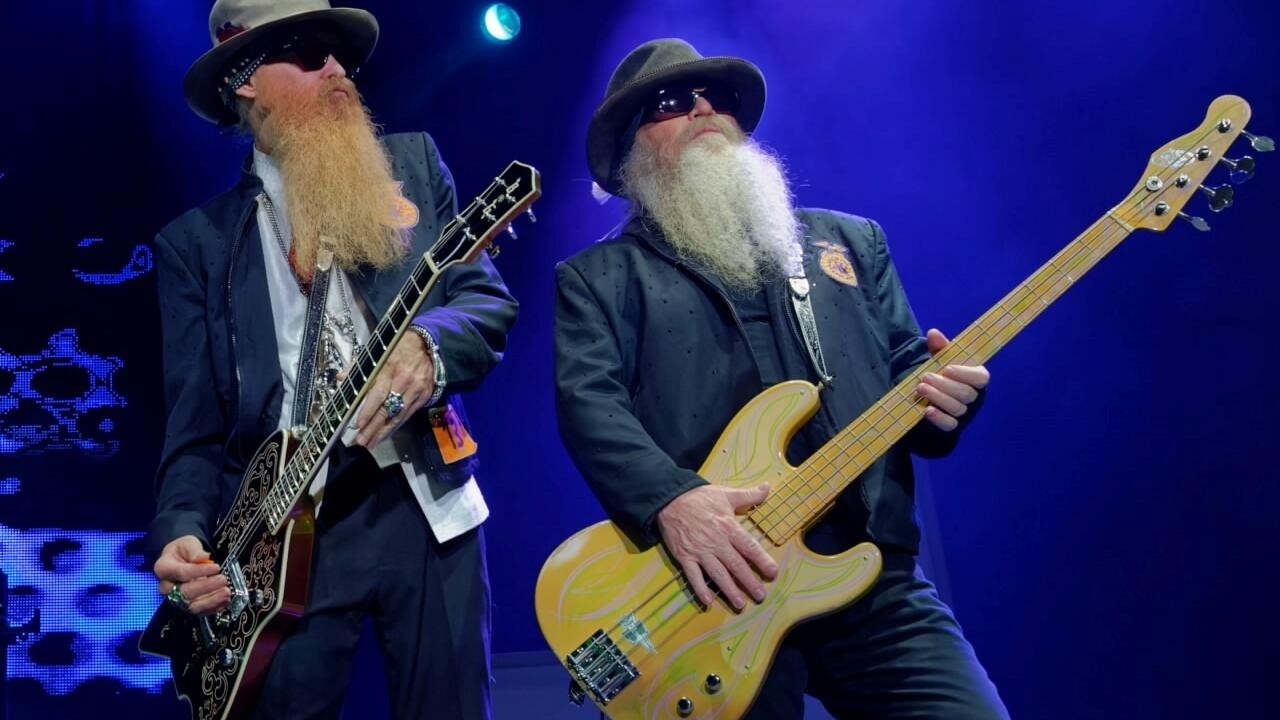 Blues-rock group ZZ Top announced Wednesday, July 28, the death in Houston, Texas, of one of its main members, the long-haired bassist Dusty Hill, present since the group's debut in 1970.

We are very saddened by the news of the death, in his sleep, at his home in Houston (Texas) of our

", wrote on the website of the group the two other members of the trio, the drummer Franck Beard and singer and guitarist Billy Gibbons.

Your unwavering presence, your good humor and your continued commitment to providing this monumental base for the

will be missed by us and the legions of ZZ Top fans around the world,

"We are saddened by the news today that our Compadre, Dusty Hill, has passed away in his sleep at home in Houston, TX. ...

On Friday, they announced that Dusty Hill, bassist and singer of the group, was to make "

a quick detour through Texas, to fix a hip problem

", but that he would be replaced for their tour this summer.

A date was scheduled for Wednesday, July 28, in Simpsonville, South Carolina, but a message announcing the concert's cancellation appeared on the ticketing platform.

Recognizable, like singer Billy Gibbons, by his long blonde beard, sunglasses and hat, Dusty Hill had been with the group since 1970, a year after its founding.

In half a century of existence and fifteen albums, the Texas-founded group has become a piece of American rock and blues history.

The ZZ Top became famous in the 1970s, notably with the song “

”, which has remained famous.

But their biggest commercial success remains the album

Gimme All Your Lovin '

In the 1990s, they ventured into a more technological boogie with synthesizers, before returning to their roots.

The band returned to the Rock and Roll Hall of Fame in 2004, where they were inducted by Rolling Stones guitarist Keith Richards.