As the vaccination rate against Covid-19 grows, both in Spain and worldwide, some effects appear that, a priori, could be associated with said ... 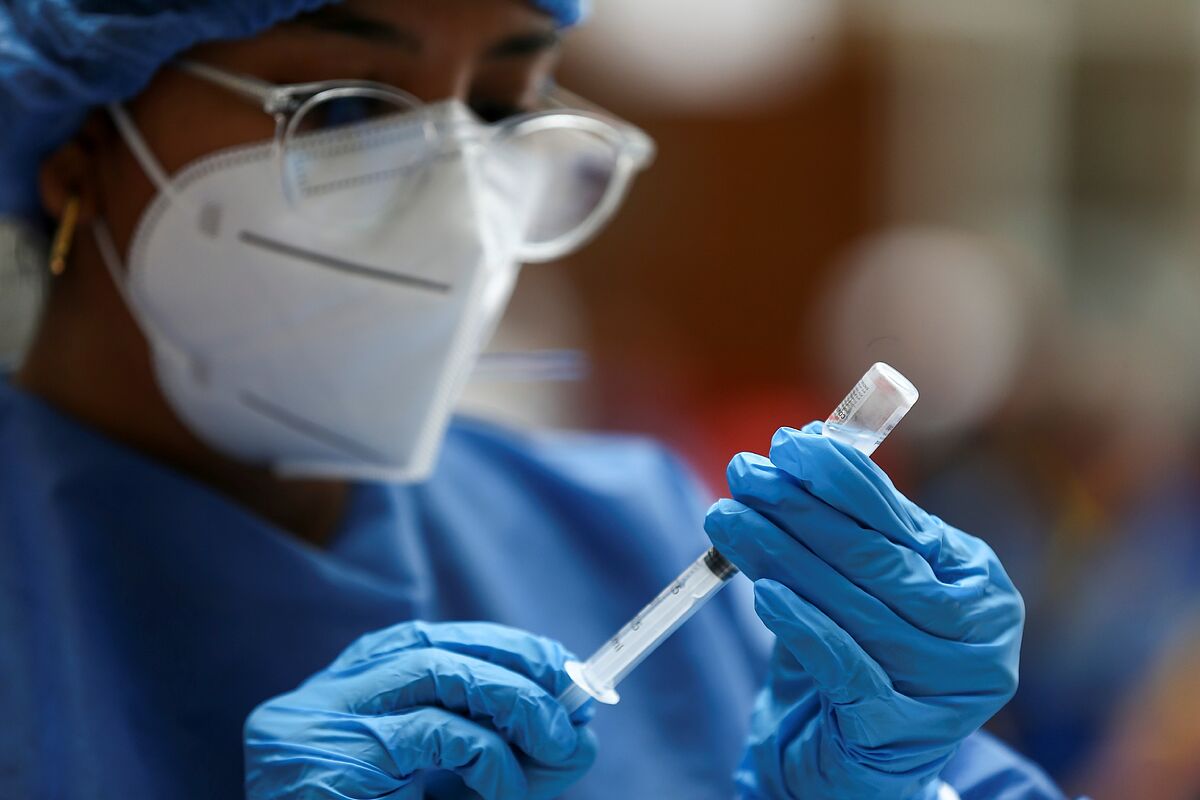 As the vaccination rate against Covid-19 grows, both in Spain and worldwide, some effects appear that, a priori, could be associated with said immunization. Beyond the possibility of dizziness, headache or nausea, other types of supposed reactions have begun to be observed. For example, dermatologists are seeing consultations for shingles after some dose of the SARS-CoV-2 vaccine. And it is not the only dermatological manifestation registered in this regard.

Precisely in recent days, the 'British Medical Journal' has echoed the results of a Spanish study in which the cases of 405 patients immunized between February 15 and May 15 were analyzed. "We saw that all vaccines given can give a skin reaction, although some symptoms are more typical of certain injectables,"

Cristina Galván, a dermatologist at the University Hospital of Móstoles

and one of the main researchers in this study,

explained to this newspaper.

the collaboration of the Spanish Academy of Dermatology and Venereology (AEDV).

In the same way that herpes zoster was more common after the Pfizer vaccine, the well-known 'covid arm' (erythematous and edematous plaques of different sizes in the area where the vaccine was received) was more common with Moderna's and urticaria with that of AstraZeneca.

Furthermore, an inflammation as striking as it is infrequent has been described.

It is the appearance of erythema, edema and nodules in

Among the patients analyzed in this study, "we have only had one case" and it should be noted that these reactions have also been described with other vaccines and after certain infections.

The same could be said of the 'covid arm', an effect that also occurs after receiving other immunizations such as the combined anti-pneumococcal.

And the list of possible effects does not end here:

"The vast majority have a very good evolution and with a simple treatment," clarifies the dermatologist, who insists on the importance of developing this type of work to "better understand the way vaccines interact with the immune system. the clinical manifestations that they can generate and the recommended therapeutic attitudes to each of these reactions ".

For example, now it is possible to delimit very well the people in whom the second dose of the vaccine should be avoided: "Those in whom immediate generalized urticaria has occurred with the first dose." In all other circumstances, it is not necessary to modify the vaccination regimen. It is not about being alarmed by the effects of vaccines, but about protecting yourself against SARS-CoV-2 and continuing to learn more.

some of the manifestations observed after anticovid vaccination, such as urticarial eruptions, were described coinciding with active SARS-CoV-2 infection

. You might think that these eruptions are caused by the direct action of the virus on the skin. The fact that they also appear after immunization suggests that "rather than direct viral damage, they may be due to the immune reaction that the body develops against the virus."

In the case of herpes zoster, what happens is that "there is a reactivation of the chickenpox virus that we have been stationed since childhood, which is reactivated in different circumstances, such as moments of lowering of defenses", argues Galván.

This vaccine, like others, activates our immunity so that it learns to defend itself against the inoculated antigen.

In this process, the reactivation of a previous viral infection can be facilitated.

However, with proper treatment, it resolves without major severity.

SaludCovid at school: this will be the return to school with the Delta variant

Coronavirus Side Effects of Covid-19 Vaccines: How Long Do They Last and Why?