Registration as a UNESCO World Heritage Site, a "race for the label" for States

Since July 16, Unesco has been updating its World Heritage list, which assures classified sites an increase in tourism. If Cordouan, the last inhabited sea lighthouse in France, was registered on Saturday ... 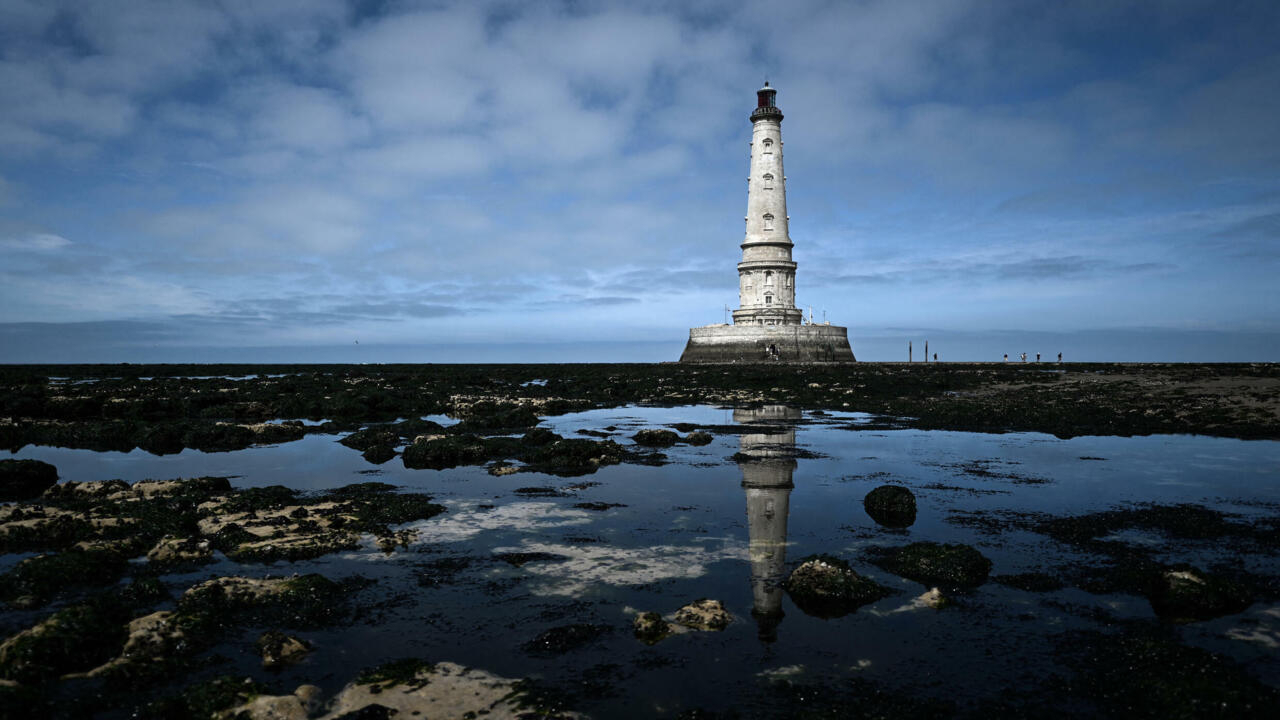 As every year, the World Heritage Committee of Unesco updates its list of sites, landscapes, monuments and cities inscribed on the heritage of humanity.

Its members are gathered online from Fuzhou, China, July 16-31 this year.

Since the start of the discussions, decisions have been announced as they are taken and sometimes embarrass certain cities or countries, which are keen to defend at all costs the classification of their treasures as World Heritage.

On Friday, Australia thus prevented Unesco from listing the Great Barrier Reef among World Heritage sites in danger. The Committee bowed to pressure from Canberra in deciding to postpone this decision. Other countries have supported Australia, such as China, Russia or Saudi Arabia. They felt that the country should have more time to take stock of its efforts to conserve the Great Barrier Reef.

Listed in 1981 as a World Heritage Site, the Great Barrier Reef, located to the north-east of the Australian coast, has deteriorated over the years despite the efforts of the local government.

Scientists are concerned about successive episodes of coral bleaching caused by global warming.

This phenomenon threatens the life of 400 species of corals in the Great Barrier Reef, as well as the rest of its biodiversity, ie no less than 1,500 species of fish and 4,000 others of molluscs.

The United Nations agency had therefore published in June the recommendations of its experts and advisory bodies suggesting that this ecosystem be placed on the list of sites "in danger" because of its deterioration.

Avoid a decline in tourism

The inscription on the list of the World Heritage in danger is however "not a punishment", assures Unesco, even if it can be perceived "as a dishonor". "This makes it possible to signal the need for international cooperation and corresponding funding to prevent the destruction of a site or a monument", explains to France 24 Xavier Greffe, economist and professor at the University of Paris 1 Panthéon -Sorbonne, specialized in questions of heritage and culture. According to Unesco, the transition to this status makes it possible to immediately grant the threatened property assistance within the framework of the World Heritage Fund ".

But Australia takes a dim view of this listing. The country feared, with this new label, a decline in the tourist attraction of the Great Barrier Reef, which generates 4.8 billion dollars in revenue for the Australian tourism sector. "It is a threat for international tourism and the attractiveness of certain investments because the countries are all in competition on the patrimonial level", analyzes Xavier Greffe.

"It is also for Australia not to incur the wrath of Unesco given the pollution of its coasts", adds Emmanuel Lincot, professor at the Catholic Institute of Paris and associate researcher at Iris , contacted by France 24. In June, Unesco was already accusing Australia of not having achieved its objectives in terms of water quality and attacked Australia's poor climate record.

On the other side of the world, Venice is experiencing a similar problem.

On Thursday, the Italian city escaped its inclusion on the list of World Heritage in Danger at the last minute thanks to a last minute announcement from the government.

Italy has indeed declared that from August 1, large cruise ships will no longer be able to penetrate the heart of the lagoon.

But in return, it must be held to account: it has until December 1, 2022 to prove the efforts made to preserve the exceptional ecosystem and historical heritage of Venice.

If Unesco threatens to inscribe certain sites or certain cities on the list of World Heritage in danger, the organization sometimes goes further. Unesco on Wednesday removed Liverpool from its list of World Heritage sites due to the overdevelopment of this English port, emblematic of the industrial era. Such a severe decision, however, remains extremely rare.

"The label is not given for a limited period. The classification of a monument or a site allows to set an example to the whole world", details Xavier Greffe. In fact, countries undertake to protect their World Heritage sites and to report to Unesco on their state of conservation. "As in the case of Liverpool, a classified site must for example be considered degraded or threatened for it to be removed from the list", specifies Xavier Greffe, co-author of the book "Poétique du patrimoine", which will be published in October by Honoré Champion editions. Such a verdict is all the more difficult to deliver since the decisions are taken by the Committee, made up of 21 member countries responsible for overseeing the application of the World Heritage Convention.These countries include South Africa, Saudi Arabia, China, Spain and Thailand.

Initially rather confined to Europe, the importance given to the protection of heritage has become more and more strategic at the global level. Xavier Greffe thus evokes a "race for the label": "With 1120 classified properties, Unesco is today a little trapped because more and more labels are granted and the commitments are not always respected", points out the economist. China, which is hosting this 44th enlarged session of the World Heritage Committee, has understood the challenges represented by the recognition of its heritage by Unesco.

"Behind the recognition by Unesco of the Great Wall of China, there was obviously an economic stake. This recognition also caused a massification of tourism on the national level", he continues.

With the Covid-19 pandemic, however, a turning point could take place.

"Large cities like Venice and Barcelona want to be more elitist and eco-responsible by rejecting mass tourism", analyzes Emmanuel Lincot.

It remains to be seen whether Venice, for example, will manage to keep its commitments.