The world in questions - Can the Pegasus affair darken the Franco-Moroccan sky?

Back on the revelations of the Forbidden Stories consortium on potential espionage, thanks to the Israeli software Pegasus, smartphones of French personalities, in particular the president of the R… 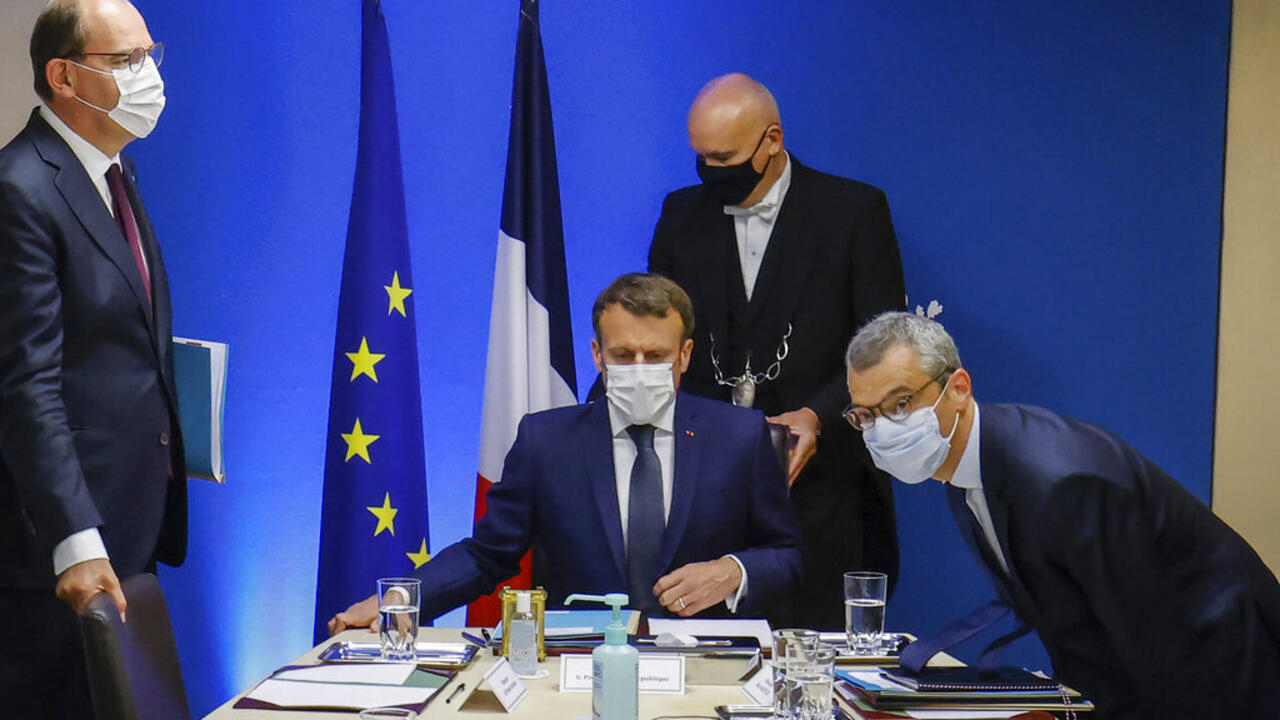 Can the Pegasus affair darken the Franco-Moroccan sky?

Back on the revelations of the Forbidden Stories consortium on potential espionage, thanks to the Israeli software Pegasus, of smartphones of French personalities, in particular the President of the Republic Emmanuel Macron.

A computer espionage which, according to the consortium, would have been done by Morocco, which formally denies.

Could this Pegasus affair put stress on relations between Paris and Rabat?

We are not there yet. On the Elysee side, it is explained that we must first investigate to see if Morocco is involved in the targeting of the cell phones of several French politicians. Including that of the President of the Republic. Morocco for its part denies any involvement in this Pegasus case and goes on the counterattack:

against Forbidden Stories and Amnesty International, and has announced an investigation into these accusations, unfounded according to him, according to which he used the Pegasus software for spy purposes. Hence the extreme caution of the Élysée for the moment, which is content to use the conditional on the theme: if the facts are true, they would of course be very serious.

But Paris has no interest in pushing for a diplomatic quarrel with a friendly country like Morocco, with which bilateral relations are very strong, especially in the exchange between intelligence services.

Morocco in particular has provided and still provides a lot of information to France in the anti-jihadist fight.

Not to mention the political, cultural and economic relations between the two countries.

In short, a sensitive subject.

And before issuing a conviction, the French government wants to have intangible evidence that the Moroccan friend deliberately spied on French personalities.

The French authorities are also following what is happening in Israel, where it all started, since the group that owns Pegasus is an Israeli start-up,

Israel's parliament, has set up a commission

to investigate allegations that spy software has been "misused" by some states to spy on public figures. It is therefore a parliamentary committee - the government does not recognize it at this stage of responsibility, even indirect. However, the government plays a role in the sale of Pegasus by the company NSO to client states. The software is indeed considered an offensive cybersecurity product: it must therefore obtain the green light from the Israeli Ministry of Defense to be sold to third countries, just like a weapon.

Investigations, complaints, denials: the Pegasus affair also refers to a whole series of hypocrisies and unspoken words, in France, Morocco and elsewhere, in a world where cyber attacks between states have become an essential element of the techniques of espionage - even if it means going through a private company like NSO, and no longer just through state intelligence services.