Comedian Jean-Yves Lafesse, known for his telephone hoaxes, died Thursday in Vannes at the age of 64, his family told AFP on Friday.&nbsp; 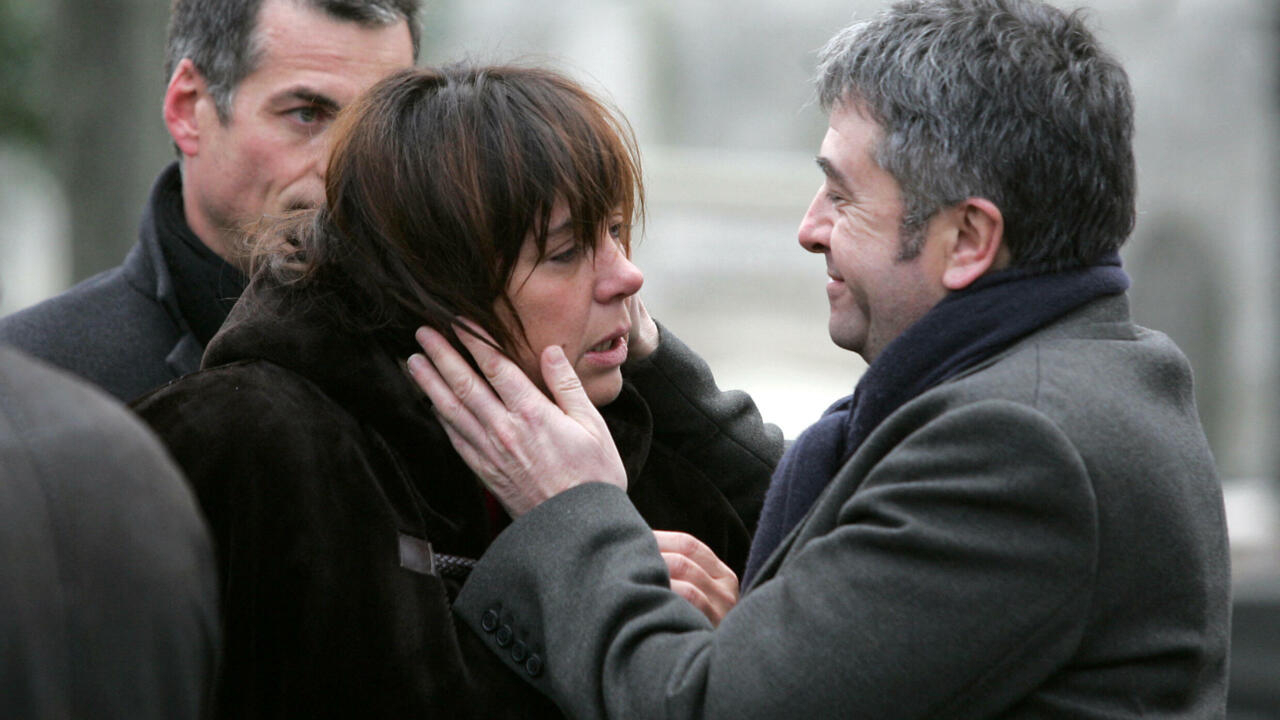 He was the forerunner of the humorous hidden camera in France.

Jean-Yves Lafesse died Thursday July 22 in Vannes at the age of 64.

He was suffering from Charcot's disease, diagnosed a year ago, his family told AFP, adding that "his condition had suddenly deteriorated in the last 24 hours".