A surprising study concluded that coffee may cause you stress, but it can reduce the risk of "arrhythmia", as reported by "RT Arabic", citing "Daily Mail". California in San Francisco and colleagues in paper 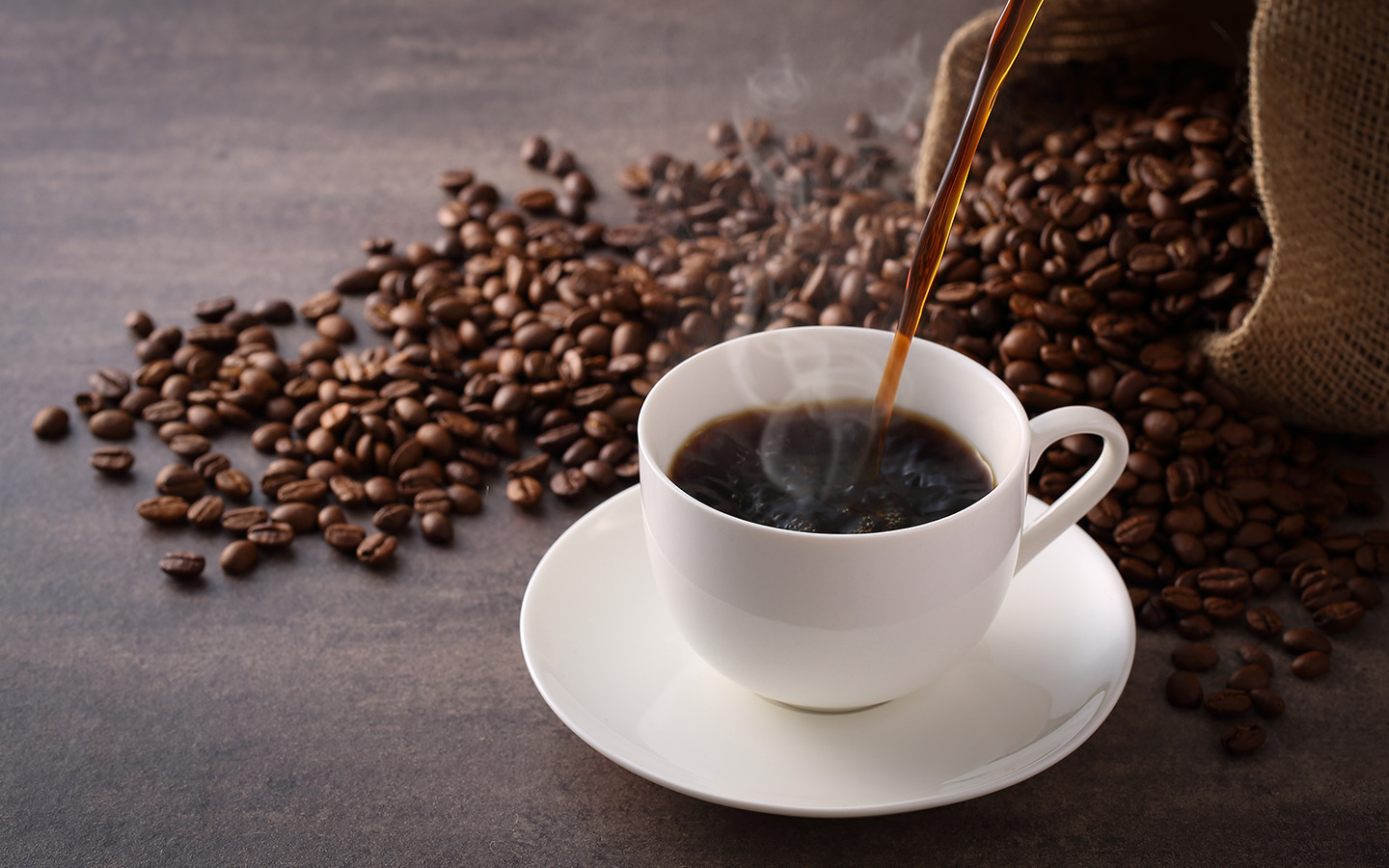 A surprising study concluded that coffee may cause you stress, but it can reduce the risk of "arrhythmia", as reported by "RT Arabic", citing "Daily Mail".

"In this prospective cohort study, habitually increased amounts of coffee intake were associated with a reduced risk of arrhythmias," bioengineer Eun Jeong Kim of the University of California, San Francisco, and colleagues wrote in their paper.

This was the case, they added, especially for atrial fibrillation and supraventricular tachycardia, with no evidence that genetically determined differences in caffeine metabolism modulated these associations.

In their study, Dr. Kim and colleagues analyzed the health, genetics, and coffee consumption habits of 386,258 participants over a period of about 5 years.

Data for the study were collected by the UK Biobank, a large-scale database containing detailed genetic and health information on half a million participants.

After adjusting for confounding factors — such as demographics, medical conditions and lifestyle habits — the team found that each additional cup of coffee reduced the risk of arrhythmia by 3 percent.

In the final part of the study, the team looked to see if seven different genetic variants known to influence caffeine metabolism changed the relationship between coffee consumption and arrhythmia risk - and concluded that they had no effect.

The full results of the study were published in the journal JAMA Internal Medicine.