Schizophrenia is a psychiatric illness that affects over 23 million people worldwide. In France, it concerns 600,000 people. 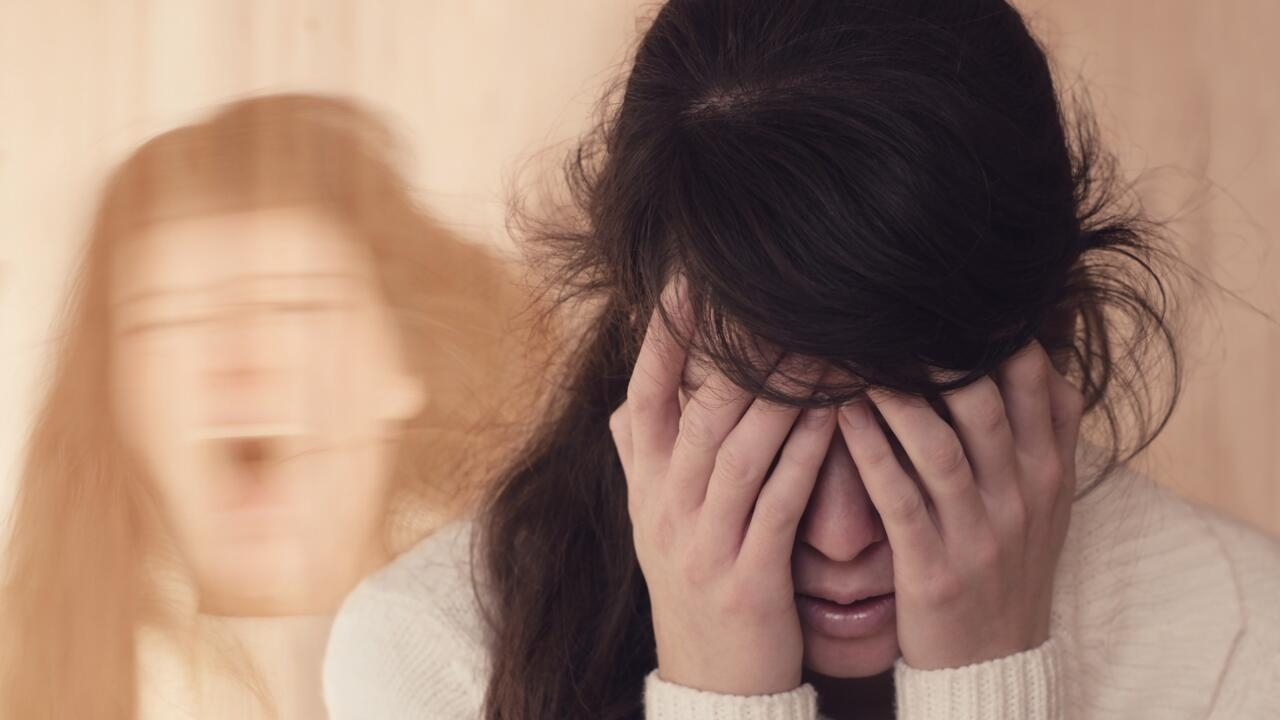 More than 23 million people worldwide are affected by schizophrenia.

Schizophrenia is a psychiatric illness that affects over 23 million people worldwide.

Delusions, auditory or visual hallucinations, cognitive difficulties, impaired contact with reality… This disease most often occurs in adolescence and affects both men and women.

One in two patients with schizophrenia will attempt suicide, according to Inserm.

What are the symptoms of schizophrenia?

What is the best care?

Where is the research on new treatments?

How to avoid stigma?

At the end of the program

, we discuss the links between exposure to pesticides and human health with

, author of the Inserm collection expertise “

Pesticides and effects on health

” and epidemiologist, director of research at Inserm.

Schizophrenia: how to distinguish it from other psychiatric illnesses?