Liverpool lose their place on the World Heritage List

For several years, the British port city has been banned by Unesco for not taking care of its World Heritage-listed Victorian port environments. Instead of protecting their world heritage, they have built new houses and demolished old ones, several media reports, including The Guardian. 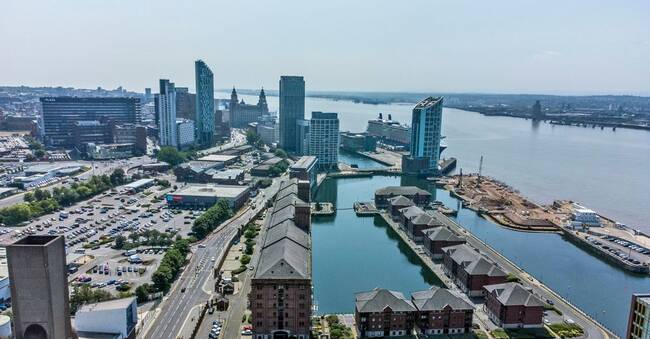 Plans for a new football stage also played a role in the decision made by Unesco at a meeting in China on Wednesday after a two-day discussion.

A vote in which the decision to beat Liverpool by a narrow margin decided the matter.

Liverpool thus lose their place after only 17 years on the prestigious list.

The message stirs emotions in the city, where Mayor Steve Rotheram calls the decision "a step back" made by officials "on the other side of the globe".

"Places like Liverpool should not be faced with the choice between maintaining a world heritage status or reviving areas that have been forgotten - and the many jobs and opportunities that come with it," he says.

The third time a place is deleted from the list

The British government also says it is "extremely disappointed" with the decision.

The UNESCO World Heritage List contains over 1,100 cultural and natural environments that are considered to be particularly unique, worthy of protection and of special importance to all of humanity.

This is the third time in history a place has been deleted from the list.

In the past, a valley in Germany and a nature reserve in Oman have lost their World Heritage status.

Liverpool can now take comfort in the fact that it remains The Beatles' hometown - with its new football arena close to the sea.