Forecaster told when there will be a transition to cooler weather

The head of the forecast center "Meteo" Alexander Shuvalov, in an interview with RT, commented on the weather phenomenon in Mytishchi and added that in the near future one should not expect a decline in the heat. 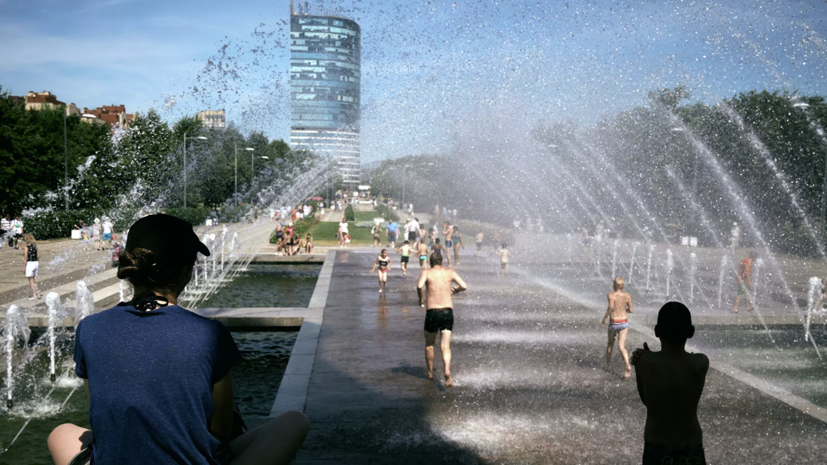 The hot weather is not over, he said.

In our country, until the end of the weekend, this is exactly the situation that will persist: in the morning the sun is hot, and in the afternoon it is raining and relatively cool, ”Shuvalov said.

According to him, a radical overhaul, a transition to cooler weather, both day and night, is expected from July 19.

“You need to be prepared for the fact that this kind of thunderstorm cloud can present surprises in the form of hail, squalls, gusts up to 25 m / s, intense precipitation, but locally, not throughout the middle zone.

In some places heavy precipitation will fall, somewhere between 1-2 mm, and somewhere up to a quarter or a third of the monthly norm, ”the forecaster noted.

The meteorologist did not rule out the possibility that a tornado could be seen in some area of ​​the middle strip.

Earlier, the chief specialist of the capital's meteorological office, Tatyana Pozdnyakova, said that the weather phenomenon in Mytishchi, called the "dusty devil", was not a tornado.