Accents d'Europe - What will the start of the school year look like?

After a terribly difficult academic year for European students, a generation particularly struck by the consequences of the pandemic: isolated in front of their screens, they are suffering… 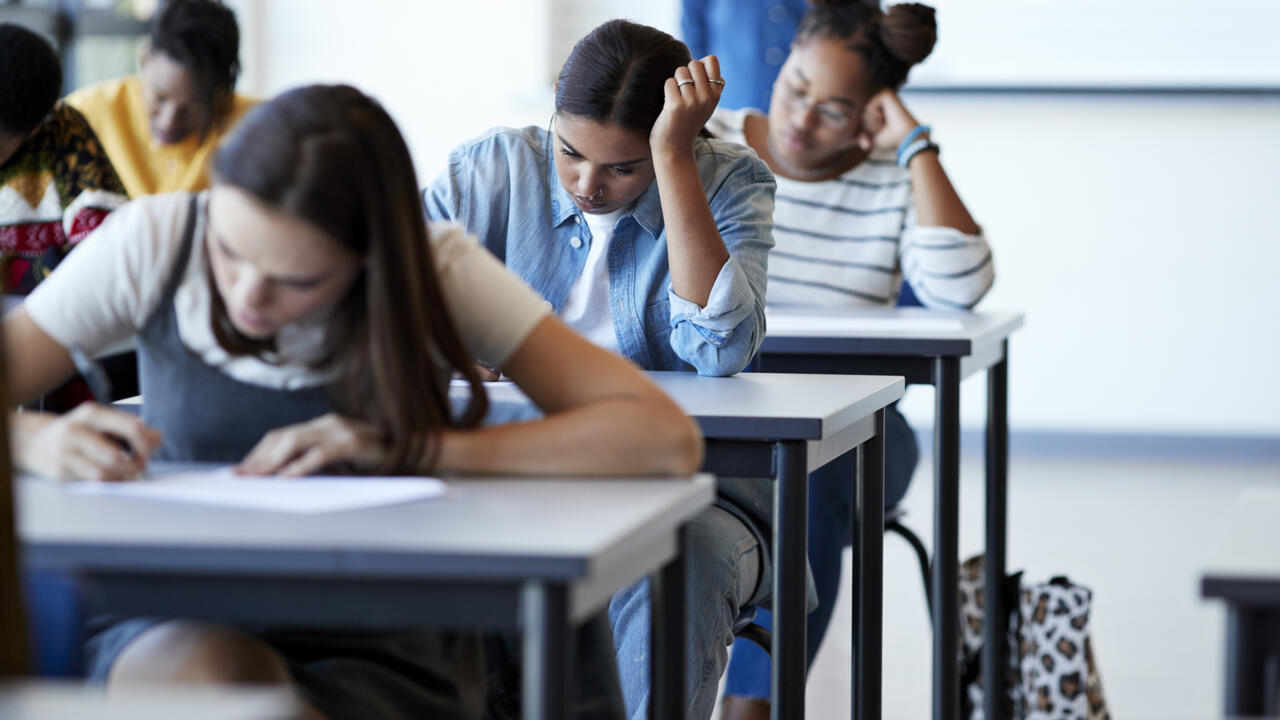 What will the start of the school year look like?

After a terribly difficult academic year for European students, a generation particularly affected by the consequences of the pandemic: isolated in front of their screens, they are often deprived in addition to the odd jobs that help them.

But in Sweden, students held up better than elsewhere.

The country, which is investing heavily in higher education, further improved its scholarship system during the pandemic.

Result: the number of university registrations for the start of the September 2021 school year has exploded!

in Malmö and Lund by

Covid or not, European students are determined to celebrate the end of the year, the breath of summer.

, the most beautiful of these festivals traditionally takes place in Saint Petersburg,

, where the epidemic is on the rise, the pandemic was remembered by revelers: a giant "cluster" of several hundred cases of Covid-19 was formed, following a trip by students to the archipelago of the Balearic Islands.

►Also read: Spain: giant outbreak of Covid-19 in the Balearics as the tourist season begins

Since July 1, 2021, the duration of paternity leave in France has been doubled, from 14 to 28 days, what about in other European countries, we see this with

Angelo Becciù, the Cardinal at the center of the Vatican financial scandal

It is a major trial, the first of its kind, which will open in the

It concerns embezzlement and opaque investments that have caused the small state to lose tens of millions of euros.

One of them concerns the purchase of a luxury building in London ... 10 people in total will be tried by the Vatican City tribunal and among them a cardinal, Angelo Becciù, a first.

► To read also: Vatican: a cardinal at the heart of an unprecedented financial trial

It will be Sunday, July 11, 2021, early legislative elections to try to overcome the blockages and form a government after three unsuccessful attempts.

In April 2021, Prime Minister Boyko Borissov's center-right party came out on top in the previous elections, but without obtaining an absolute majority.

Facing Boiko Borissov, it is also a new popular anti-elite party that is on the rise.

The party is called "There is such a people" and its leader, Slavi Trifonov.

The story in Sofia by

► Also to listen: Bulgaria: the challenges of the legislative elections.

Partial return to universities: what students are saying

Covid-19: the suffering of students, again and again in distance education

France: the delicate start of the school year for foreign students