The chief specialist of the Moscow meteorological office, Tatyana Pozdnyakova, in an interview with RT, told what weather to expect in the next five days in Moscow and the Moscow region. 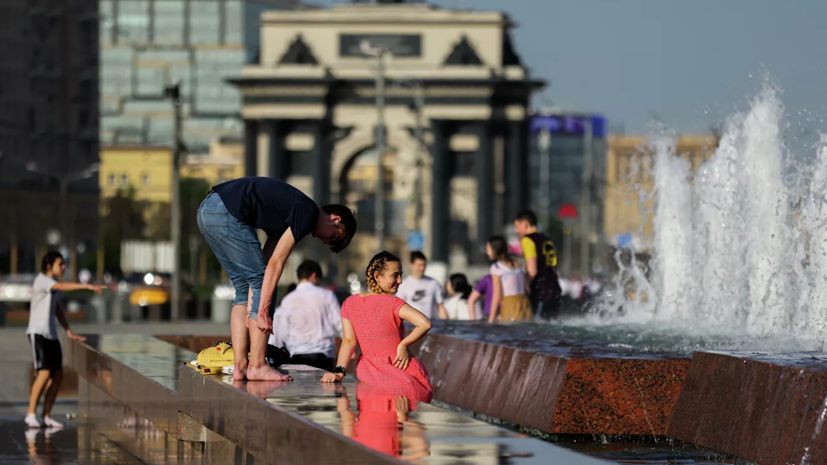 “Today, let's say, is the last hot day for Moscow.

In the west of the Moscow region, the temperature has already dropped, now the capital region after 15:00 will be in the zone of a rather active cold front, in which we expect thunderstorms, showers, hail is possible in places and wind gusts can reach 23 m / s.

That is, the weather can be dangerous, ”said the forecaster.

According to her, the influence of the front will persist in the coming night, and then the intensity of the rains will weaken, and the air temperature will decrease.

She noted that the air temperature will gradually decrease and "will practically return to the climatic norm."

“This means that there will be no heat waves and no temperature records are expected in the next five days,” the forecaster concluded.

Earlier forecasters in Moscow predicted a "super shower", which will bring up to 70% of the monthly rainfall.