Sacred in 2018, Raja Casablanca will try to conquer a second Confederation Cup on July 10. The Green Eagles validated their ticket to the final by defeating Pyramids FC at… 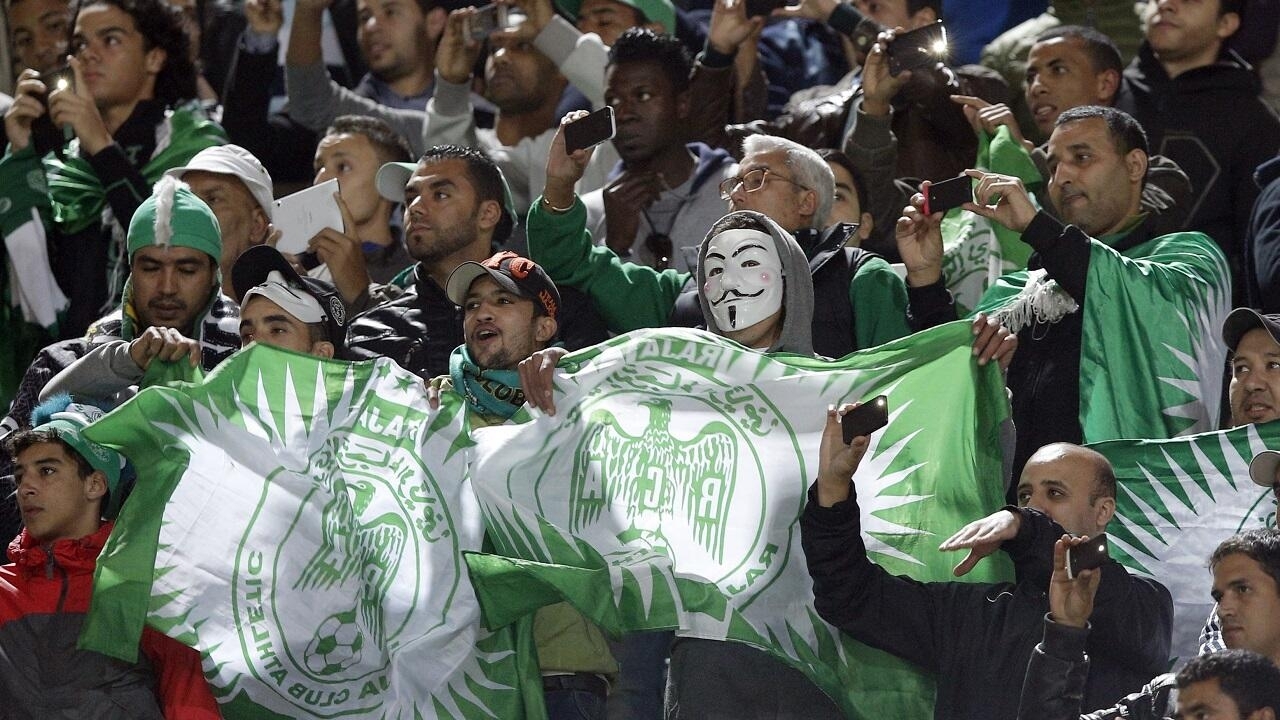 Sacred in 2018, Raja Casablanca will try to conquer a second Confederation Cup on July 10.

The Green Eagles validated their ticket to the final by defeating Pyramids FC on penalties on Sunday June 27 in the semi-final second leg.

They will play against JS Kabylie, intractable against Coton Sport (3-0).

will perhaps become, in less than two weeks, the second club to also have several

RCA now has the opportunity to add a second Confederation Cup to its record.

Opposed to Pyramids FC, finalist of the last edition, the Moroccans were the strongest in the double confrontation in the semi-final.

The scorers were not more lively, Sunday, June 27, during the return match.

Nobody managed to shake the nets during regulation time.

The Raja and Pyramids therefore had to go through a somewhat crazy penalty shootout.

The Moroccans missed two shots on their first five ... just like the Egyptians, including a missed shot by Mohamed Farouk.

If he had scored, Pyramids FC would have advanced to the final.

For lack of transformation, the two teams left to shoot in turn.

The Raja was missed once again.

But on arrival, the two new consecutive failures of their opponents allowed RCA to pass (0-0, 5 shots on goal to 4).

JSK wants to shine for Algeria

In the final, there will be a novice opposite: the Jeunesse sportive de Kabylie.

The JSK had already taken a step towards this final by winning at Garoua in the semi-final first leg against Coton Sport on June 20 (2-1).

The Lions of Djurdjura did not let the Cameroonians believe it in the return match on Sunday, with a clear 3-0 success (Zakaria Boulahia 6th and 45 + 1st, Badreddine Souyad 37th).

Titled twice in the CAF Champions League, JS Kabylie will play its first Confederation Cup final and perhaps bring Algeria its first victory in the competition (ES Setif failed against Stade Malien in 2009 , like Mouloudia Olympqiue Béjaïa against TP Mazembe in 2016).

It will be July 10 at the Stade de l'Amitié in Cotonou, Benin.