For L'Atelier des Médias, journalist Kpénahi Traoré took an interest in the situation of some of her African colleagues who had taken refuge in France. 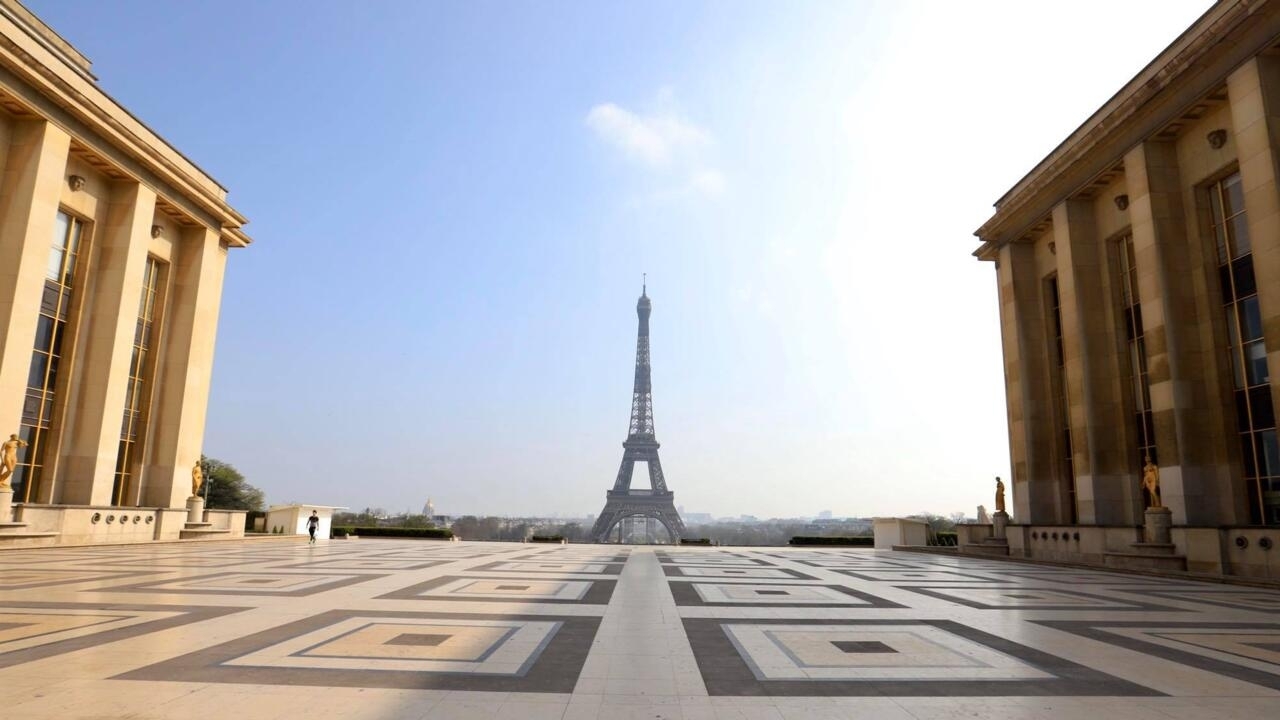 Médias, journalist Kpénahi Traoré took an interest in the situation of some of her African colleagues who had taken refuge in France.

When they arrived in France, they thought they could continue their activity.

But some African journalists who have taken refuge in France are experiencing real disillusion.

They find that it is very difficult to find a place in a saturated sector in crisis where they are not expected.

, a Guinean journalist, was the star host of several shows on a private radio station in Conakry:

, a Burundian journalist, came to France for a month-long training at the Journalists' Training Center (CFPJ).

She was unable to return to her country where the political situation deteriorated.

Journalism and training of journalists in Senegal

Training journalists in West Africa: the example of Cesti, in Dakar

Why Africa is so little present in French television news