The leading specialist of the Phobos center, Mikhail Leus, said that the temperature record of 116 years ago had been broken in St. Petersburg. 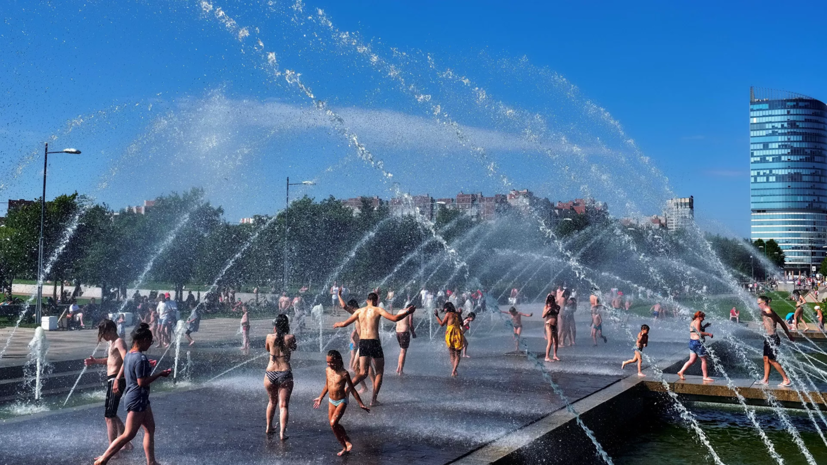 Leus added that the exact value of the new record will become known after 21:00 Moscow time, when the corresponding thermometer readings are taken.

Leus previously stated that June 19 was the hottest day in Moscow since the beginning of summer.