A new study published this week in the journal Cancer Discovery has identified DNA damage from a diet rich in red meat. The study confirmed that red meat is indeed carcinogenic, paving the way for early detection and treatment development. 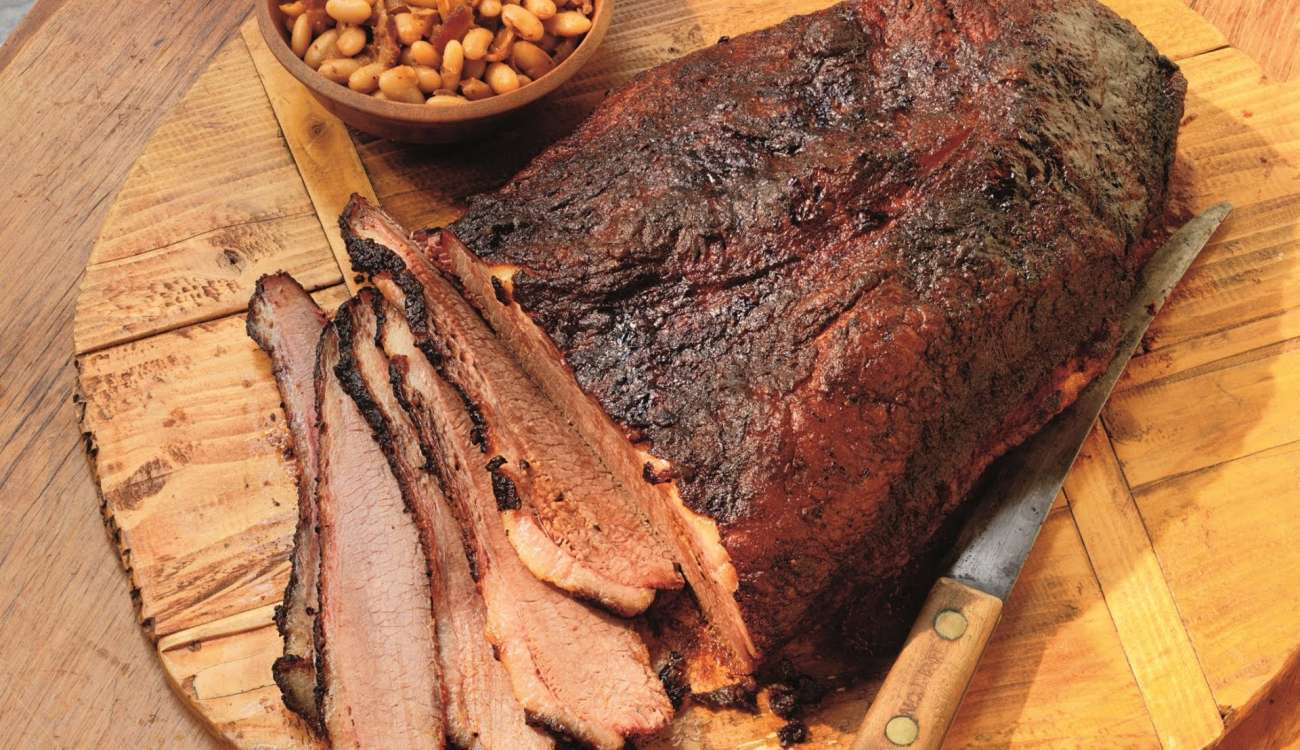 A new study published this week in the journal Cancer Discovery has mapped the characteristics of DNA damage from a diet rich in red meat.

The study confirmed that these meats are indeed carcinogenic, paving the way for early detection of the disease and the development of new treatments for it.

The result of this study does not mean that we should completely abstain from eating red meat, but rather "moderation and a balanced diet" is required, as recommended by the oncologist at the Dana-Farber Cancer Institute, Marius Giannakis.

And scientific research has previously proven a link between colon cancer and red meat through questionnaires about the dietary habits of people with it.

But studies of this kind are largely dependent on the data on which they are based, and in 2019 a team of researchers sparked controversy by questioning the accuracy of the statement that reducing red meat consumption contributes to reducing cancer deaths.

"There is definitely a mechanism" that makes "red meat a carcinogen," said Marius Giannakis, who led this new study, in a statement to AFP.