Covid: government could have avoided more than 10,000 deaths, study finds

An article published in the newspaper &amp; quot; Le Monde &amp; quot; looks like a bomb. According to the calculations of epidemiologist Pascal Crépey, if the government had confined the French from February 2021 instead of April, nearly 14,000 deaths could have been avoided. The epidemiologist explains his calculations to Europe 1. &amp; nbsp; 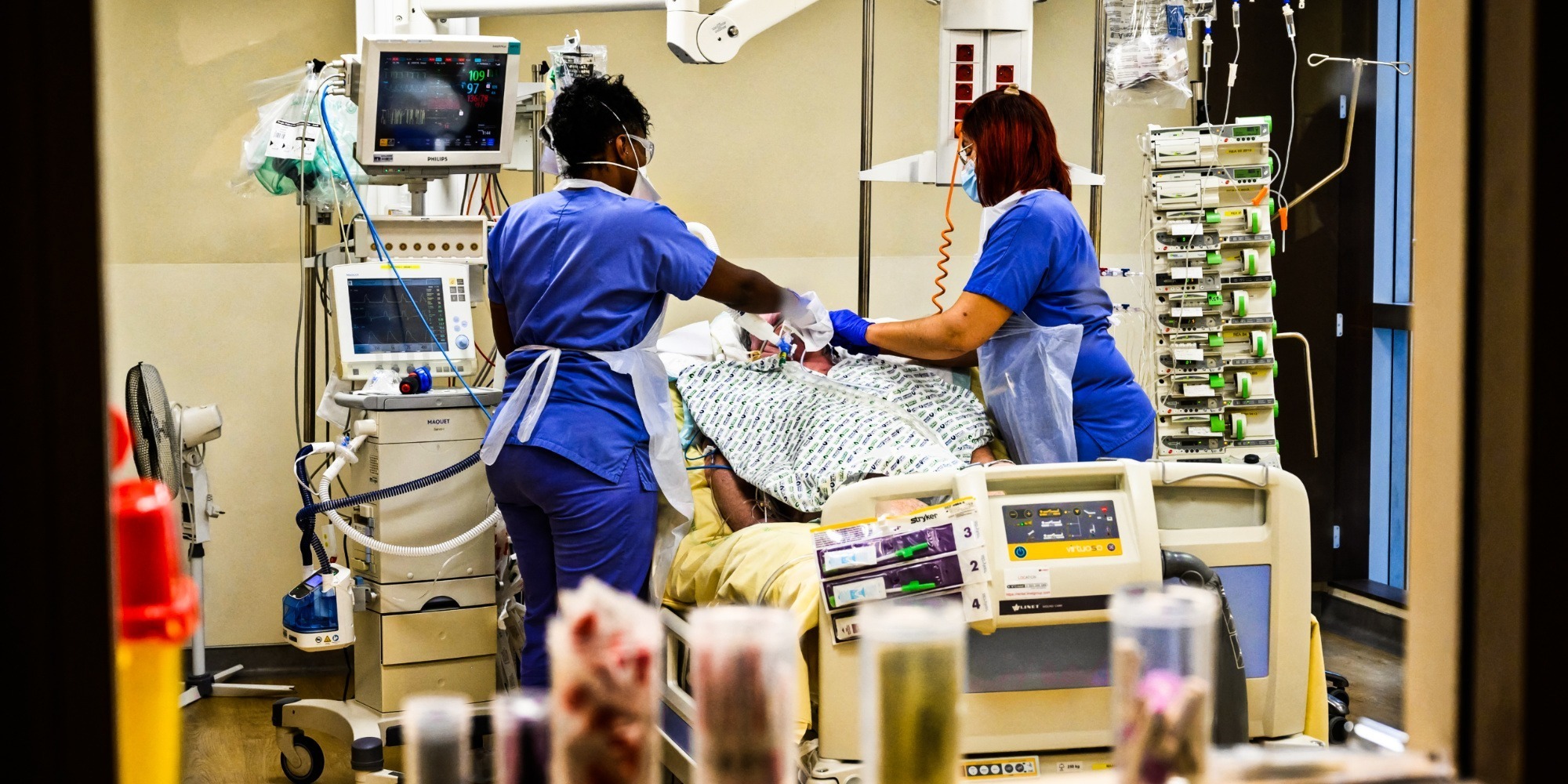 An article published in the newspaper "Le Monde" has the effect of a bomb.

According to the calculations of epidemiologist Pascal Crépey, if the government had confined the French from February 2021 instead of April, nearly 14,000 deaths could have been avoided.

The epidemiologist explains his calculations to Europe 1.

The terraces fill up and the masks fall.

A freedom gradually regained thanks to a measured circulation of the virus in France.

We would come to forget the terrible toll of recent months: the Covid-19 has killed 110,000 people in France since the start of the pandemic.

, if ever the confinement had started in February.

More than 14,000 deaths could have been avoided

In an article published Friday, the newspaper

According to calculations by epidemiologist Pascal Crépey, of the Rennes School of Public Health Studies, 14,000 deaths, 112,000 hospitalizations and 160,000 cases of long coronavirus could have been avoided.

- Coronavirus: follow the evolution of the situation Friday, June 18

To carry out these calculations for

Pascal Crépey took the evolution curves of the three main epidemiological indicators, namely deaths, resuscitations and hospitalizations, and shifted the impact curve of the containment measures taken in April over time. to February. A theoretical calculation which makes it possible to give an order of magnitude.

In February, the English variant of the coronavirus was actively circulating in the territory.

Curbing its distribution would have effectively avoided deaths.

But the calculation has limits set by Pascal Crépey himself.

"If you change the epidemiological situation, at some point, the consequences of that change are prolonged over time. So, it's difficult to know if we would have been able to keep a very low level of circulation from March until June ", analyzes the epidemiologist.

Several causes for the slowdown in the circulation of Covid-19

Pascal Crépey also assures that confinement is perhaps not the only reason for the slowdown in the circulation of the virus currently.

For him, "vaccination and the advance of the spring and summer season may help us to keep the epidemic under control".

Another objection: would the French have accepted the measures in February?

According to Pascal Crépey the level of circulation of the virus, even if it was high, then remained on a plateau.

More difficult to convince the population.