"An unsightly shade of xenophobia": Britain saw racism in the works of Rudyard Kipling and Enid Blyton

British State Commission "English Heritage" accused the writer Enid Blyton ("The Magnificent Five") of "racism, xenophobia and lack of literary merit", and in the works of Rudyard Kipling ("The Jungle Book") saw "imperialist views and the romanticization of colonialism." Earlier accusations of racism have affected a number of literary works and films, including the novel by Agatha Christie "Ten Little Indians" and the film "Gone with the Wind." 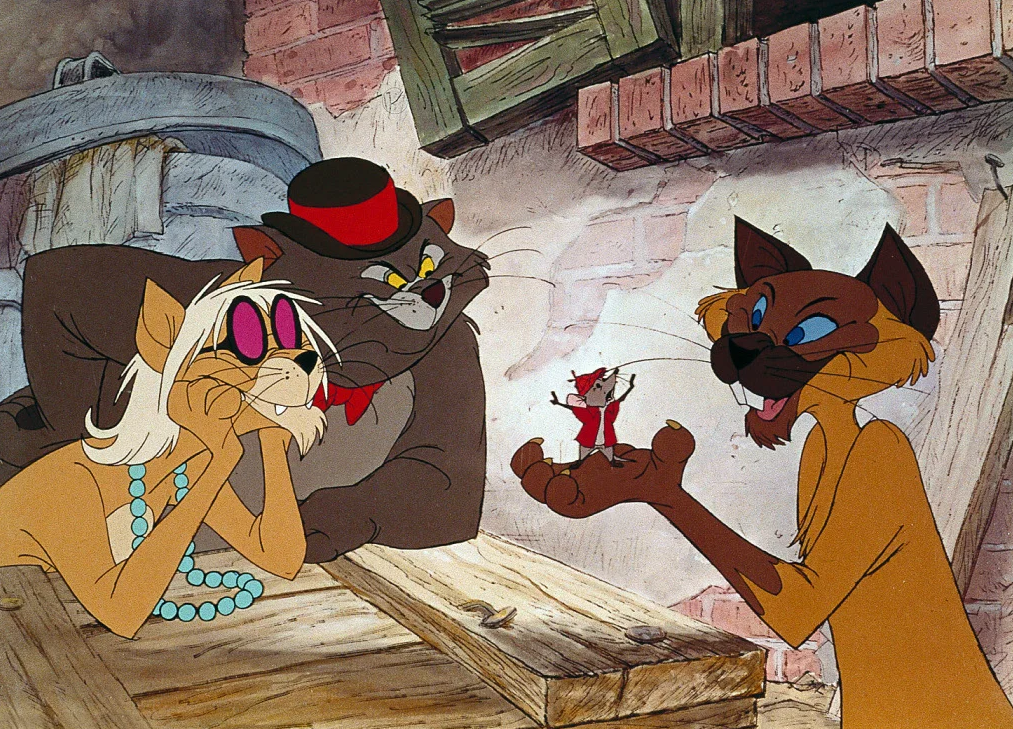 The British State Commission "English Heritage", whose activities are aimed at the management and protection of a variety of historical sites, has declared elements of racism in the works of writers Enid Blyton and Rudyard Kipling.

The organization also considered Blyton's work to be devoid of literary merit, and in Kipling's texts it saw the romanticization of colonialism.

According to The Guardian, such conclusions were made as part of the standard procedures of the commission, aimed at improving the reflection of current values ​​on blue plaques, which are placed on buildings in London and dedicated to various historical figures.

The "English Heritage" notes that the organization does not plan to remove any tablets, but considers it necessary to submit all information about the writers on the commission's website.

“We do not plan to dismantle any of the London plaques.

On our website, we provide more detailed information about each of them so that people can learn more about the person in whose memory it was installed, ”explains Anna Ibiz, director-curator of the organization.

So, on the page dedicated to Rudyard Kipling, there was a record that "imperialist views and the romanticization of colonialism" were found in his works.

“In our time, the political views of Kipling, expressed in his once popular works, are widely criticized for racist and imperialist sentiments.

Kipling believed in the superiority of the British over the peoples of the colonized countries and became famous as "the poet of the empire," the publication says.

The material mentions a poem by the writer The White Man's Burden, in which, according to the commission, describing in an offensive tone "... sullen, restless savages, half demons, half people," Kipling sought to present imperialism as a civilizational mission.

The authors of the publication also claim that during the First World War, Kipling collaborated with the British government, which asked him to produce materials glorifying the war and the army, thereby using the popularity of the writer for propaganda purposes.

Enid Blyton, one of the most popular writers of the 20th century, producing books for children and adolescents, in turn, criticized for racism and xenophobia, and also noted that her work does not have "literary merit".

The authors of the publication recall that in a Guardian article in 1966 they wrote about racism allegedly found in The Little Black Doll.

In it, the hero agrees to accept the toy only when its “ugly black face” has been “cleaned” by the rain.

The article also states that in 1960, Macmillan refused to publish Enid Blyton's work The Mystery That Never Was because of its "light, but unsightly shade of obsolete xenophobia."

However, the text was later published by another publisher.

The authors of the publication recall another case when Enid Blyton was accused of racism.

In 2016, the Royal Mint rejected her candidacy for the 50p commemorative coin because, according to the advisory committee's notes, she was "racist, sexist, homophobic, and did not receive sufficient recognition as a writer."

Enid Blyton is best known as the author of The Magnificent Five and The Secret Seven series of books for children.

Among the most popular works by Rudyard Kipling is the Jungle Book series, published in the late 1890s and filmed by Disney in 1967.

The author's works received other film adaptations in different countries, including the USSR, where in 1965 the cartoon "Riki-Tikki-Tavi" was released.

In 1907, Kipling became the first Englishman to be awarded the Nobel Prize in Literature.

Rudyard Kipling and Enid Blyton were far from the first artists whose work was criticized for accusations of racism.

The book received a new name, "there were ten" them, and the word "Negroat" removed from the text, replacing it to "soldiers."

Previously, the work was renamed in the UK.

Also in the summer of 2020, after the publication of a column by John Ridley, who believed that sick stereotypes related to black people were broadcast in the 1939 film Gone With the Wind, the classic picture was removed from the library of the HBO Max video service.

It was later returned to the catalog, but supplemented with video materials explaining the historical context.

In January 2021, Disney +, for a similar reason, blocked children from accessing the studio's classic cartoons such as Aristocratic Cats, Aladdin, Lady and the Tramp, Dumbo and Peter Pan.

In them, the site management also found "erroneous stereotypes."

The projects are still available to the adult audience, but they are accompanied by a disclaimer, which states that the cartoon "contains scenes of negative portrayal of certain groups of people or cultures or their mistreatment."