Today the economy - Covid-19: how companies participate in the vaccine effort

Can the anti-Covid-19 vaccination be required at work? The question arises around the world. In general, companies want their employees to submit to it, but their response is… 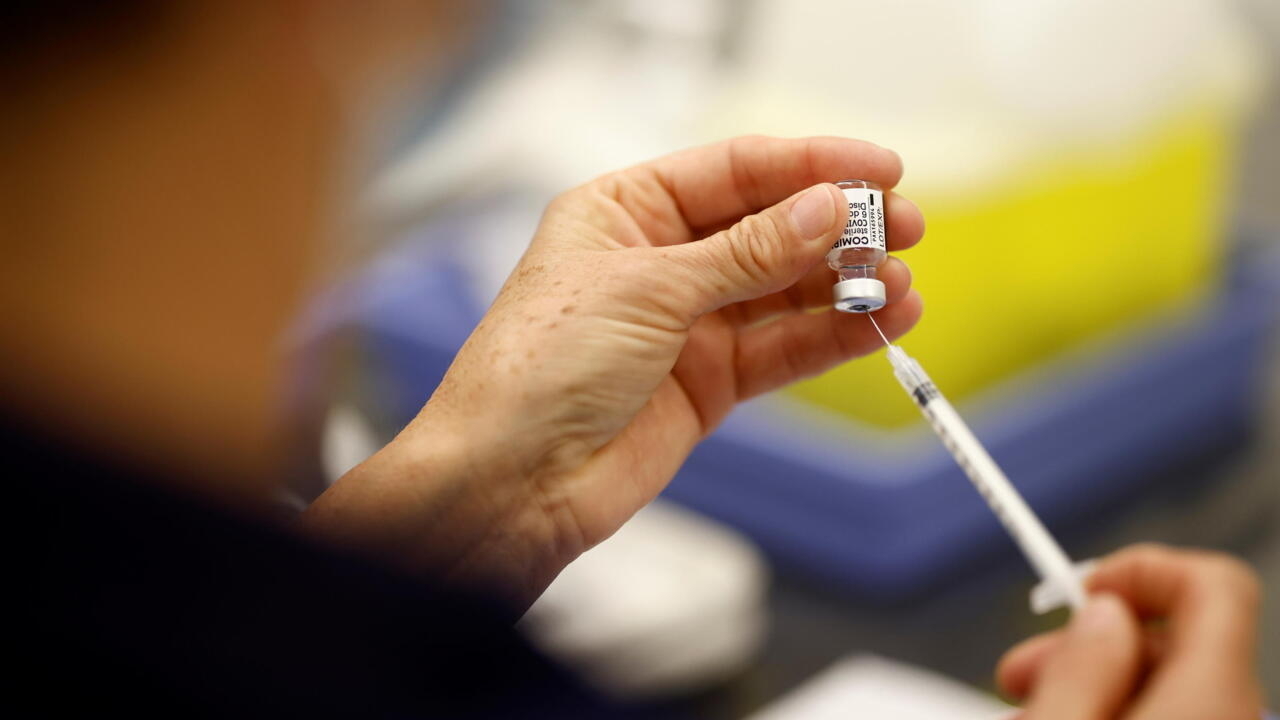 Covid-19: How companies are participating in the vaccine effort

Can the anti-Covid-19 vaccination be required at work?

The question arises around the world.

In general, companies want their employees to submit to it, but their response varies greatly.

No state has dared to make vaccination compulsory for the entire population, but some administrations do not hesitate to take severe sanctions against the recalcitrant.

In Pakistan, from July, the province of Zind will no longer pay officials who refuse the injection.

In New Zealand, some customs officials have been suspended for the same reasons.

In Russia, the mayor of Moscow created a surprise by making vaccination compulsory in city services.

Whatever their level of exposure to the Covid-19 risk and their health capacities, some countries concerned about the slowdown, sometimes the weakness of vaccination, are taking radical measures to move towards collective immunity.

At the company level, the vaccine is perceived as the key to facilitating the return to the office

In the United States, Goldman Sachs bank invites its employees to make their status known.

With a rather pernicious carrot: those who are declared vaccinated now have the right to circulate without a mask in the offices.

Salesforce also offers return to the company only to those who report being vaccinated.

Overall, companies have the right to know the level of protection of their employees, more coercive measures are sometimes authorized by law.

In Brazil, the Supreme Court has confirmed it, but in a country ruled by a

, it has not resulted in sanctions yet.

Sectors of activity stricter than others

In several countries, this is the case in Italy, vaccination is compulsory in the health sector.

In the United States, a hospital in Texas is on the same line: it has suspended two hundred recalcitrant and threatens to fire them if they do not change their mind by Monday, June 21.

About a hundred employees immediately filed a complaint.

Delta Airlines was the first to make vaccination compulsory upon hiring.

Many large companies prefer the gentle way to compulsion to motivate employees.

Offering bonuses, holidays or assumption of costs incurred for those who make this effort.

In France, companies are pro-vaccine

Medef associated with the CFDT union called on the government to deliver more doses to companies to facilitate the campaign.

They started with the Astra Zeneca, around thirty large companies are now experimenting with Moderna.

Some companies want to know the situation of their employees, but so far none have considered retaliation against anti-vaccine.

The lessor considers that the conditions of transparency not being met, it cannot provide its technical support.

El Salvador is the only country in the world to have legalized cryptocurrency.

The IMF has been informed and has not yet issued its opinion;