Twenty countries will attend a virtual meeting Thursday at the initiative of France to gather emergency aid for the Lebanese army.&nbsp; 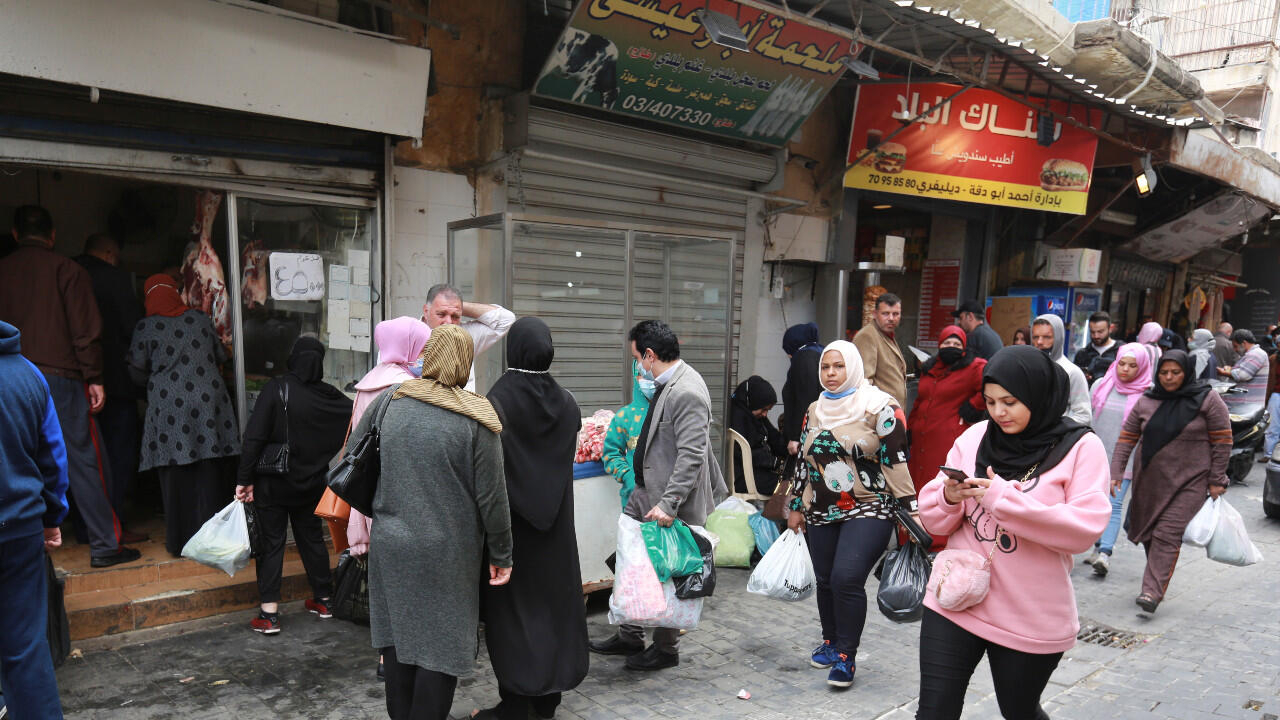 Paris goes to the aid of the Lebanese army: France is organizing an international meeting on Thursday, June 17, the objective of which is to provide emergency aid to the Lebanese army, hit hard by an economic crisis shaking the country for months.

About twenty countries, including the United States, the Gulf countries and several European countries, will participate in this virtual meeting, as well as representatives of the United Nations and the European Union, it was told Wednesday at the cabinet of the French Minister of the Armed Forces, Florence Parly.

Paris is alarmed by "the gravity and urgency of the situation"

"For several months, the Lebanese army has had difficulty meeting its basic needs," said people around him.

"It is all the more problematic as the Lebanese armed forces, today, it is the pillar institution which makes it possible to prevent that the security situation in the country does not deteriorate strongly, does not degenerate".

Their cost amounts to "a few tens of millions of euros", the same source said.

Given "the gravity and urgency of the situation", the aid collected must be transmitted "as soon as possible", adds one in Paris.

What form this aid will take - transfer of funds or goods, food stamps or the like - is to be discussed on Thursday.

The conference will be opened by Florence Parly and her Italian counterparts Lorenzo Guerini - Rome is also very involved in this subject - and Lebanese Zeina Akar.

The United States promised a contribution during a meeting Tuesday in Brussels between F. Parly and the American Secretary of Defense Lloyd Austin.

France, which provided survival rations at the start of the year for an amount exceeding one million euros, is expected to announce the dispatch of anti-Covid medical equipment and spare parts for front armored vehicles and helicopters.

On the other hand, the aid will not relate to the acquisition of materials or the payment of balances, the international community subordinating any economic or financial support to Lebanon to structural reforms which are slow to materialize, for lack of government.

Since last summer, French President Emmanuel Macron has put heavy pressure on Lebanese leaders - so far to no avail.

The country has been without a government for ten months, for lack of agreement between the parties in power, accused by the population of letting the country sink.

Beyond the monetary collapse and shortages, Lebanon is experiencing an explosion in unemployment and large-scale impoverishment, with a 90% drop in real wages.