Twitter users from a number of countries have reported a social network outage. This is evidenced by data from the Downdetector portal. 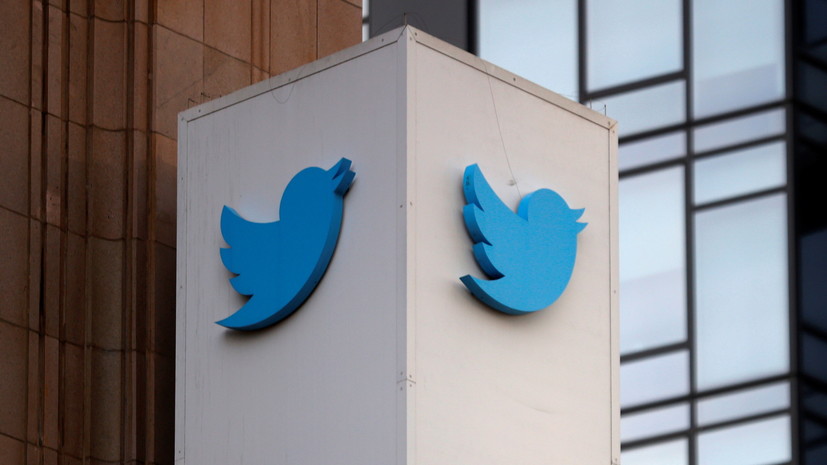 As noted, users report malfunctions in the site, mobile applications of the social network on smartphones iPhone and iPad tablets, as well as on devices with the Android operating system.

According to the portal, most of the complaints come from the United States and Great Britain.

Previously, users of YouTube video hosting in some countries reported a failure in the service.