Cinema: "There is a better representation of women on the screen" since 2014

A study carried out by researchers at the Marc-Bloch Center in Berlin and published in the journal `` Humanities and Social Sciences Communications '', reveals that women only held 34% of film roles between 1985 and 2019. A figure which tends, however, to approach the game, as explained by Antoine Mazières, co-author of the study. 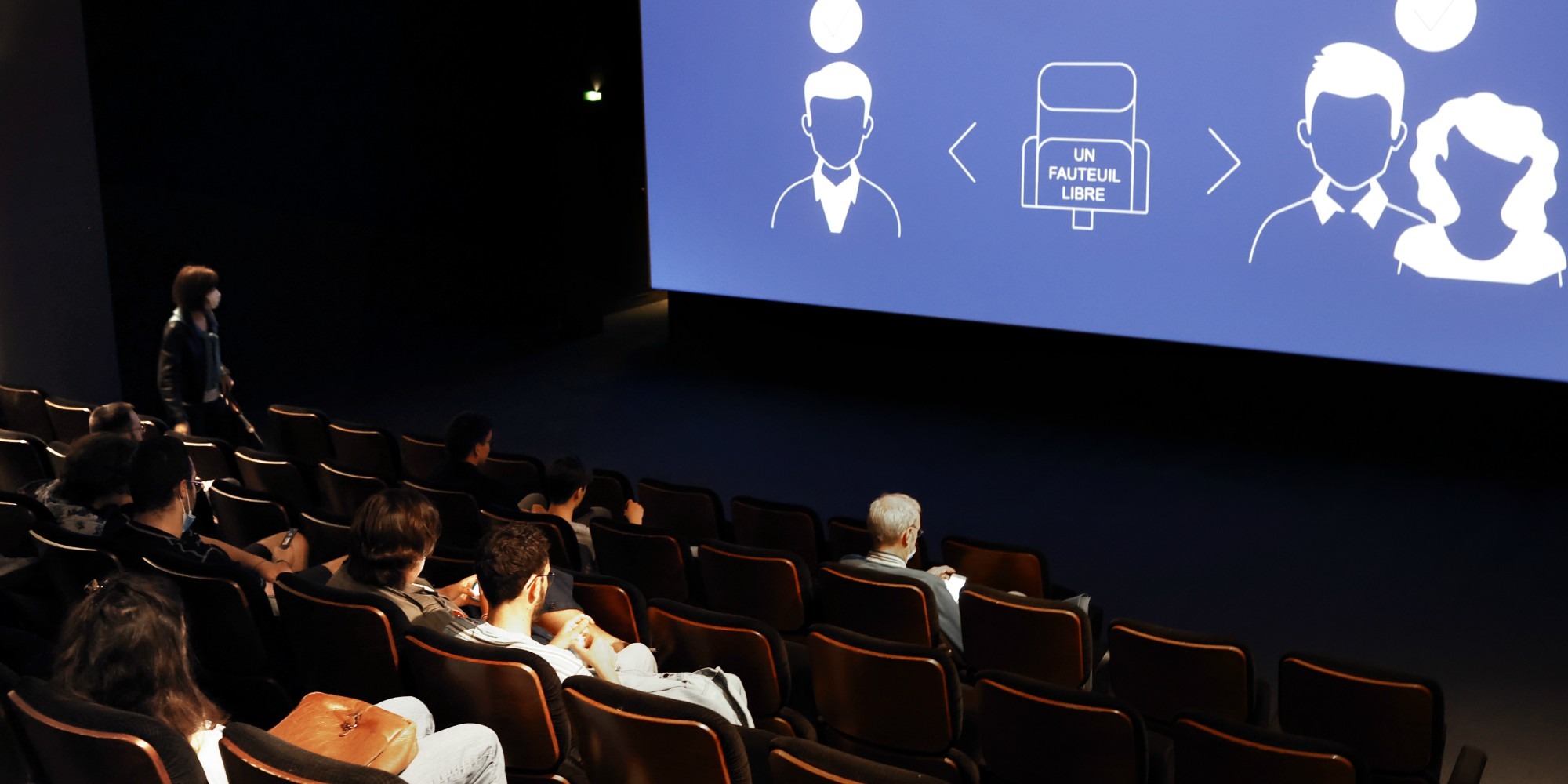 A study carried out by researchers at the Marc-Bloch Center in Berlin and published in the journal "Humanities and Social Sciences Communications" reveals that women only held 34% of film roles between 1985 and 2019. A figure which, however, tends to get closer to the game, as explained by Antoine Mazières, co-author of the study.

What place do women occupy on the screen?

Antoine Mazières and his team studied more than 3,500 films released between 1985 and 2019 and calculated the number of times there are women compared to the number of men thanks to artificial intelligence.

These figures hide gender disparities and leave aside the question of the nature of the roles held by women.

To calculate these data, Antoine Mazières and researchers at the Marc-Bloch Center in Berlin, chose more than 3,500 films.

For this selection, two criteria: "it was necessary that it be very shared on the peer to peer networks" to ensure their popularity and then, by relying on the IMDB database, "that each film has at minus a number of data, including budget, revenue, some demographic data "on what rating left by users, if the users are male female, how many.

- Véronique Le Bris: "The work of women in cinema is completely atomized"

Then, "we extracted an image every 2 seconds for all these films", that is to say "more than 12 million images in total" processed by two algorithms.

"One for detecting faces and a second for inferring the gender of this male or female face", making it possible to calculate the presence of women on the screen.

Data that changes depending on the genre

The report published in the journal "

" is therefore that of a large improvement with an average increased from 27% to 45% in recent years for an overall average of 34% over the period.

According to Antoine Mazières, the "films produced explore a broader spectrum" with "a lot of women, with moderately women, etc. So, he says" in addition to a better representativeness of women on the screen we have also a diversification of scenarios and staging ".

The study also established which genres featured the most female characters on screen.

“First of all, the films that have the most female faces that appear are horror films, then romances, then comedies, then mysteries and dramas. There you get to halfway, roughly. Science fiction and adventure follow. The last on the list are thrillers, action films and crime and crime films, "the researcher lists.

This very high presence of women in horror films is not necessarily a good sign, since the hypothesis may be that they are confined to the "role of frightened victim".

The study does not look at the roles dedicated to women and the representations that this reflects.

>> Find Frédéric Taddeï's shows every weekend from 9 a.m. to 10 a.m. on Europe 1 as well as in podcast and replay here

"One can well imagine that there has been some encouragement within film production companies to have more women on the screen, without questioning fundamental criticisms made of the way women are. represented on the screen, "he said.

However, the algorithms used do not make it possible to determine this and other academic fields are working on these questions.

No impact on the success of the film

Last learning of IMDB metadata, "the success of the film, the money invested, and lots of other variables, nothing correlates significantly" with the presence of women on the screen.

In other words, just because there are a lot of women on screen doesn't mean that women are going to watch or enjoy the film anymore.

Thus, women feel more concerned when they are represented, but are not going to be more indulgent.