It's lobster season: here are two recipes to cook it easily without wasting

During the lobster season, from May to the end of summer, the prices of this product are more affordable, especially in some markets on the French coast. In &amp; # 39; The table of good living &amp; quot; Saturday on Europe 1, the chef Yves Camdeborde delivered two recipes to cook lobster very easily, without wasting it. 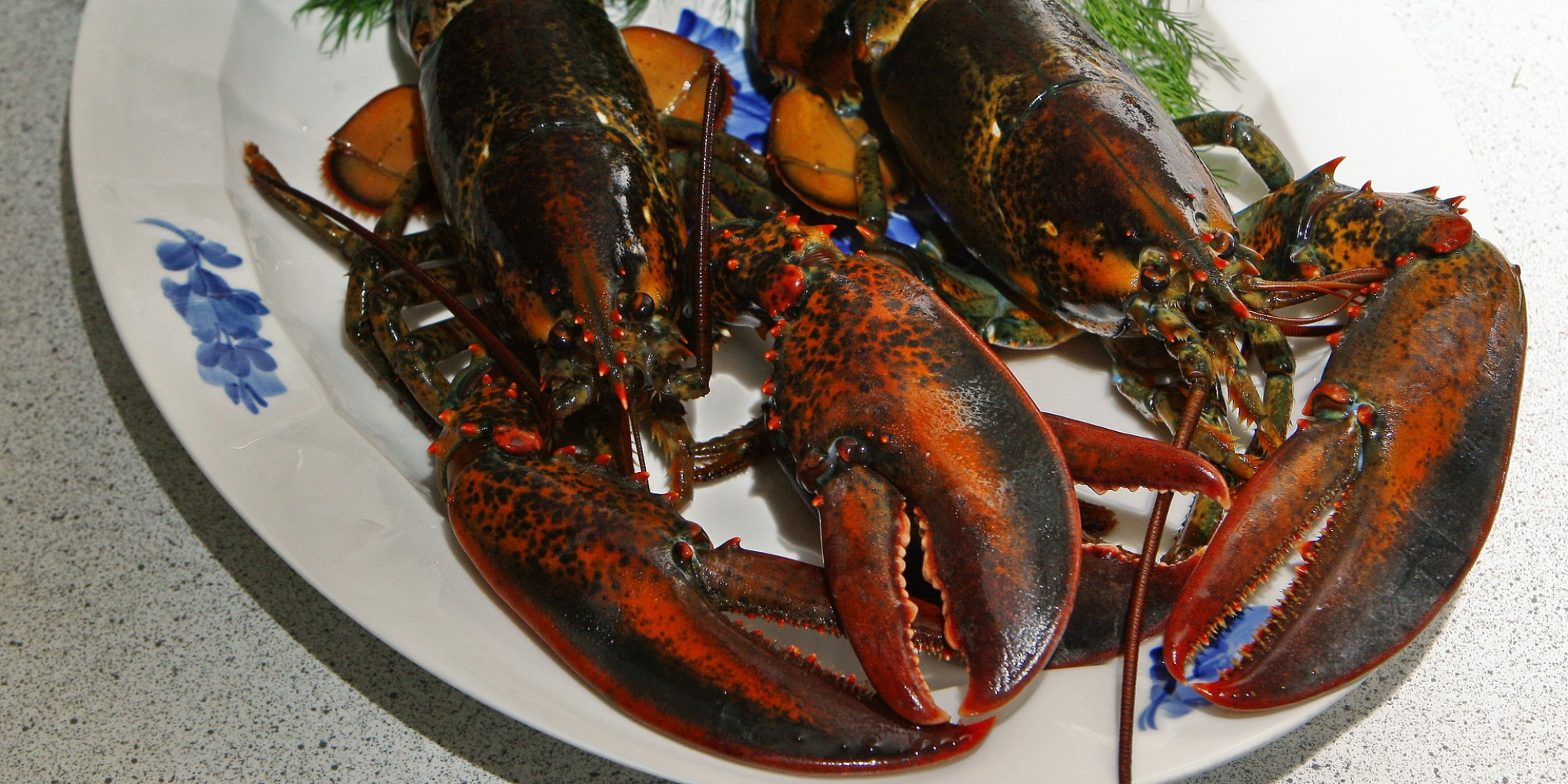 During the lobster season, from May to the end of summer, the prices of this product are more affordable, especially in some markets on the French coast.

Sometimes overpriced during the holidays, lobster is more affordable between May and the end of summer, in high season.

On the Normandy coast, Cotentin lobster is currently being bought for around 20 to 25 euros per kilo!

In supermarkets, it remains around 45-60 euros per kilo but you can find it at around 30 euros during certain operations.

Beyond these attractive prices, "the raw material is also tastier" these days, explained the columnist of the show

The chef therefore encourages people to take this opportunity to cook lobster.

And no question of wasting such a good product.

He therefore delivers two recipes for easy-to-make lobster-based dishes, the second using the parts of the animal that were not used in the first recipe.

Ultimately, these dishes should cost you around five euros of lobster per person.

The recipe for lobster with avocado and ginger:

Cook the lobster in a boiling court-bouillon for five minutes.

Take it out and let it cool in the court-bouillon.

Completely shell the lobster: the claws, the claws and the tails.

Take two avocados and cut them in half.

Take out the flesh of the avocado and cut it roughly.

Add the value of half a teaspoon of ginger, coriander, a large dash of olive oil and a dash of lime juice.

Cut the lobster into pieces.

Mix together then fill the four avocado shells.

Serve with a nice salad with grated Parmesan.

Can be left in the refrigerator before going to the table.

Put the shell in a saucepan with a tablespoon of olive oil then caramelize.

Pour the can of peeled tomatoes in the juice.

Pour a liter of the court-bouillon in which the lobster was cooked over the mixture.

When the mixture is very cold, pass it through a potato masher or Chinese.

Cook the penne in the classic way, al dente.

Put them in the lobster juice.

Add a bunch of basil and halved raw cherry tomatoes.