"I love it": Franck Dubosc proclaims his love for minced steak and fries 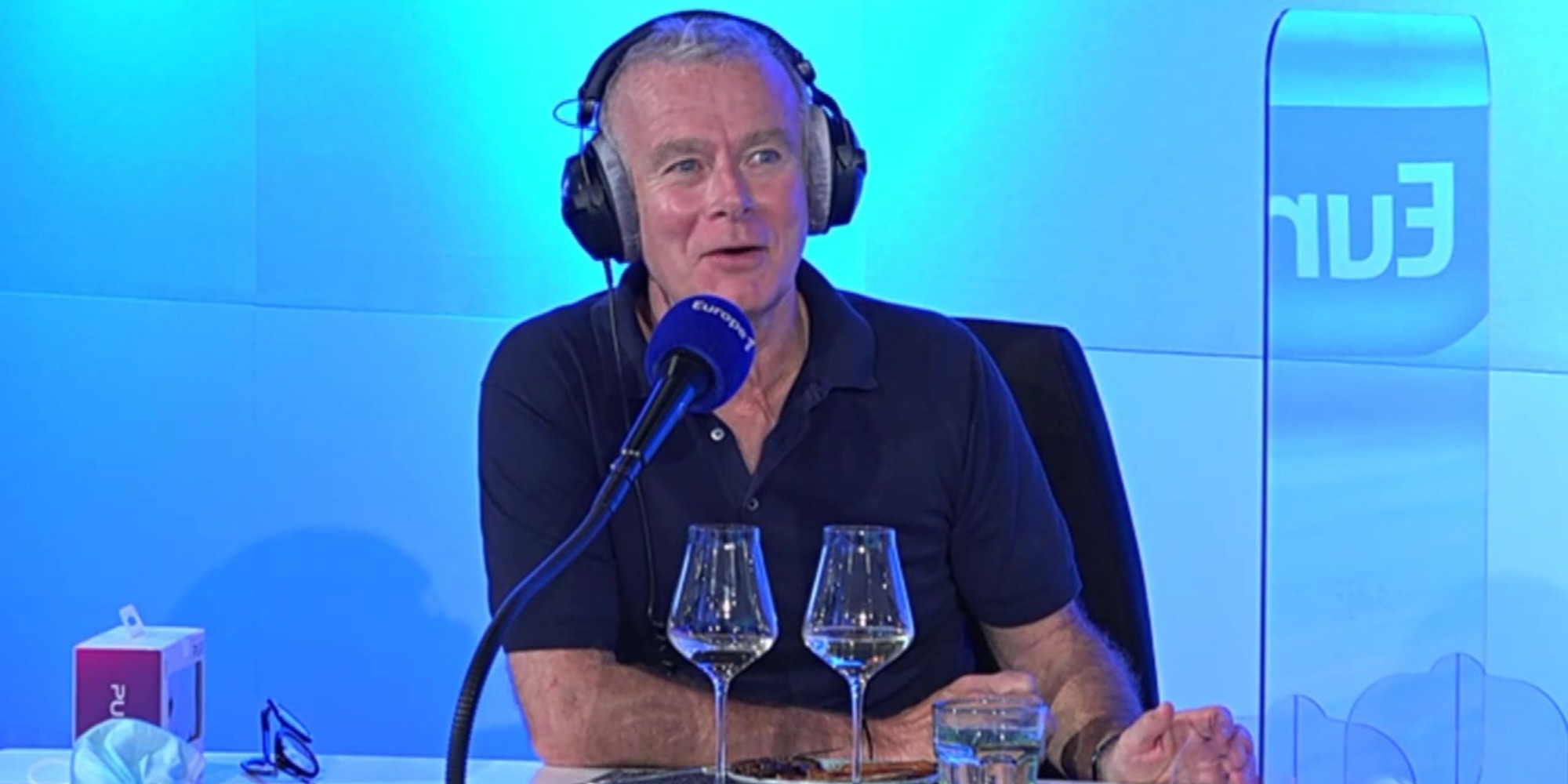 Guest of the show "La table des bons vivant" on Saturday on Europe 1, actor and comedian Franck Dubosc, soon to appear in the film "Le sens de la famille", confided his love for hamburger accompanied by his fries.

"I love it," he said, assuming particularly simple culinary tastes.

Franck Dubosc does not hide his love for simple things, in particular when it comes to his culinary tastes.

The table of the good living

on Europe 1, the comedian and actor, who will be showing in the film

on June 30 at the cinema, n don't hesitate for a second.

No question for the comedian to hide his adoration of a traditional dish on children's menus in restaurants.

"When it's simple and good ..." justifies Franck Dubosc.

François Hollande and the lack of fries at the Elysee

Franck Dubosc's mother obviously cooked this dish for him in his childhood. "I was not very pasta. The children are very pasta, pasta with tomato sauce. Me, I was not very pasta. I was more fries, ground steak, mash," he tells the microphone. by Laurent Mariotte. And it is therefore with surprise that the actor learns that the hamburger and its fries have lost places in the ranking of the favorite dishes of the French. First again in 2010, the dish was only in 9th place in 2016.

Franck Dubosc even went so far as to talk about this dish in famous company. "I had the chance to go to dinner with Julie Gayet, I had just made a film with her. I was invited to her, there was François Hollande, and at one point he said to me: 'Me, when I 'was at the Elysee Palace, what I missed the most were the fries.' We never made him fries at the Elysee Palace! " exclaims the actor. And this while François Hollande "wanted fries, good fries, the good chopped steak and fries", he concludes.