The US Food and Drug Administration (FDA) announced today the approval by the accelerated procedure of Aduhelm -aducanumab-, of the biotechnology ... 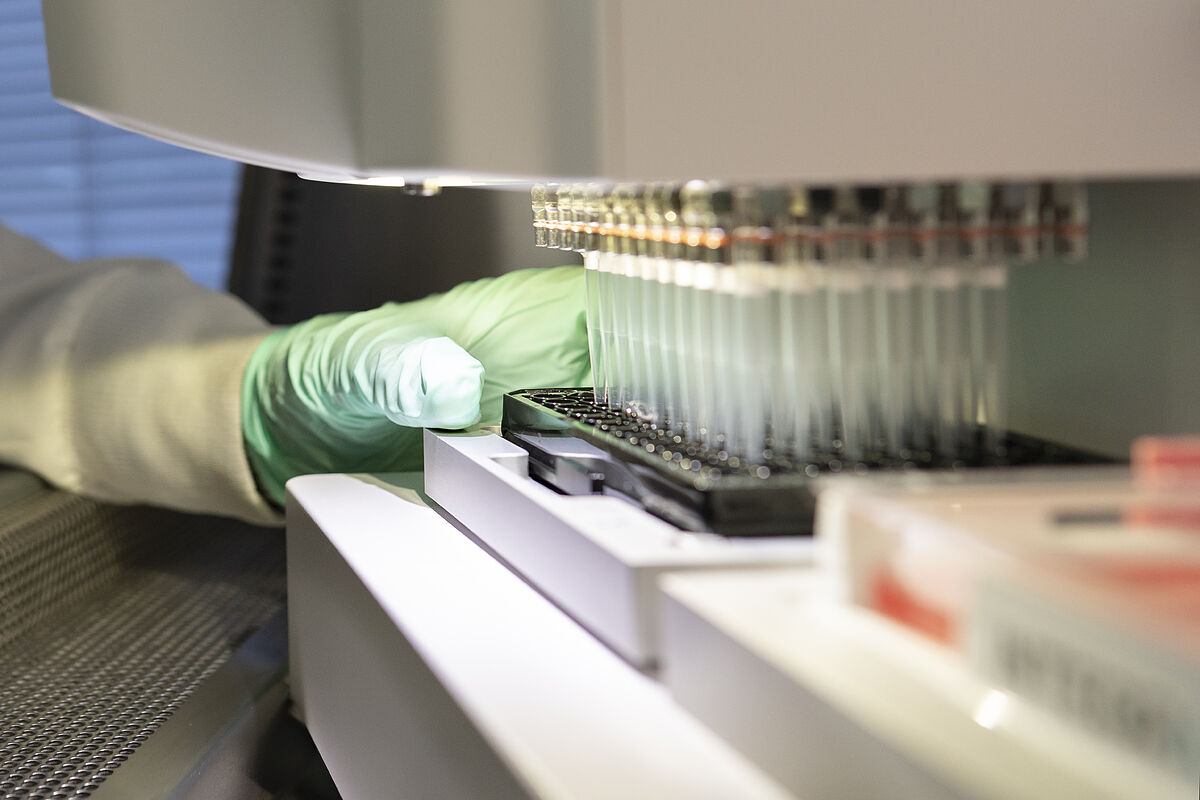 -aducanumab-, from the North American biotechnology company specializing in neuroscience

, for the treatment of Alzheimer's.

Aducanumab is a monoclonal antibody that binds and

can reduce beta-amyloid plaques present in the brain of

, thus eventually slowing the progression of the disease.

is used for drugs indicated in the treatment of serious diseases or those that compromise survival when they provide a significant therapeutic advance compared to existing alternatives.

, director of the FDA's Center for Drug Evaluation and Research,

, the alternatives currently available for Alzheimer's "only treat the symptoms of the disease," while the treatment approved today

"is the first therapy. which addresses the fundamental pathophysiology of the disease

"As seen in the fight against cancer, accelerated approval can deliver treatments to patients in a more agile way, while continuing to research and innovate."

first treatment of its kind to receive FDA approval

for this disease, and it is also the first to be licensed by the American Alzheimer's Agency since 2003. For approval, the agency has relied on the efficacy results of Aduhelm in

three different studies among a total of 3,482 patients

to verify the clinical benefit of the drug, which could be withdrawn from the authorization issued today if it does not achieve this goal.

Happy ending for India, the tiger that walked the suburbs of Houston