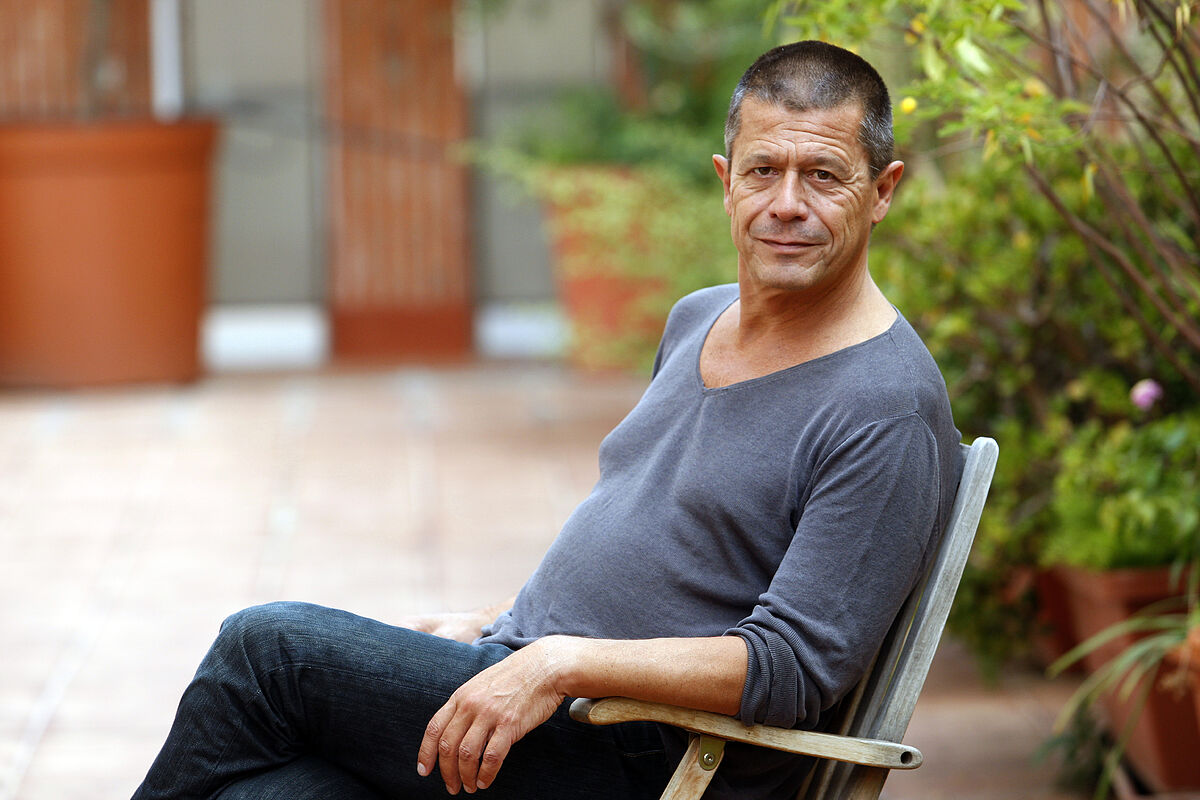 , self-fiction, adversarial attitudes ... If we mixed all these ideas in a single writer, the robot portrait would look a lot like that of the French author Emmanuel Carrère. If we used them to characterize an era, they would work well to identify the first two decades of the 21st century. This morning, the jury for the Princess of Asturias Awards chose Carrère for its Literature category.

Actually, the career of the writer began much earlier, in the 80s. Carrère, born in 1958, son of Hélène Carrére (distinguished historian of socialism) and a resident of the bourgeois suburbs of western Paris, came to literature from criticism cinematographic. For this reason, his first novel,

, a mixture of Hollywood melodrama and surreal absurdity.

Through this thread, that of surrealism, it is easy to reach

is a very short text and, at the same time, it is very broad. A man shaves his mustache one day and his idea of ​​himself collapses, as if he had woken up in the body of a cockroach.

are the themes of a novel that, seen from a distance, seems to refer to his almost contemporary books by David Foster Wallace.

That Carrère of pure fiction, almost theatrical, already attracted attention, although he had not yet found the personality by which we know him today.

A week in the snow

. In its pages, a nine-year-old boy, a bit depressed by the discovery of his parents' pettiness, travels to the snow, makes some half-charming and half-sinister friends, and comes across a crime.

arrived already in the 21st century, in two books that are partly parallel and partly explained by opposition to each other.

(2011) are similar to the extent that they are two journalistic / fictional chronicles dedicated to two chilling men: Jean Claude Romand (

The first was a fraud, a man who presented himself to the world as a doctor and as an executive, who lived sumptuously thanks to his deceptions, who ruminated alone on the end of his farce and who, not knowing very well how to get out of his quagmire In 1993, he killed his wife, their two children and their parents.

was read in parallel to

Over time, Carrére's book seems more related to the sense of panic of middle-class culture in Europe.

was something similar but, at the same time, it was a more ambitious book. The voice and experience of the narrator is more present and the personality of the protagonist is more contradictory than that of Romand. At first, Limonov presented himself as a David Bowie impersonator in a provincial town in Ukraine: he was cute and a bit ridiculous. Later, he crossed the capitalist world and became a vagabond, a hustler and a survivor who turned his adventure into a pair of admirable books. By now,

Limonov was a transgressive and almost heroic character

. In his third life, Limonov appeared enlisted with the army of the Serbian Republic of Bosnia, bombing Sarajevo. And, in the fourth, become a leader of the opposition more

So under, that it was both fascist and communist.

What to do with such a character?

In doubt, there was the charm of the book.

There are more parallel streets in the Carrere race.

Of other people's lives

are biographical texts that are hidden in the form of the novel and the collection of portraits.

(2008), written in the golden years of self-fiction, is an especially interesting book: it begins as a realto manners in

the friendly streets of Neuilly-sur-Seine

and then turns into a

on family history and in a sexual satire on his own life, on his own genitals.

That last thread leads to the latest Carrére books.

deals with the writer's struggle with his personality disorders (electroshock included), with his grips to life through spirituality.

The writer, a tough and overwhelming man, now shows his frailties.

Literature Ray Loriga: "They told me: either we will remove your brain tumor or you will die in 15 days"

Culture History as a weapon: "We can go from being called revisionists to being persecuted by the law"