In the country of tipping, restaurant employees suffer from the consequences of the epidemic

When the city of Washington witnessed a wave of Covid-19 infections last fall and winter, Tezuk Zarate, who works as a waiter in a restaurant, was struggling to provide for himself and his companion. 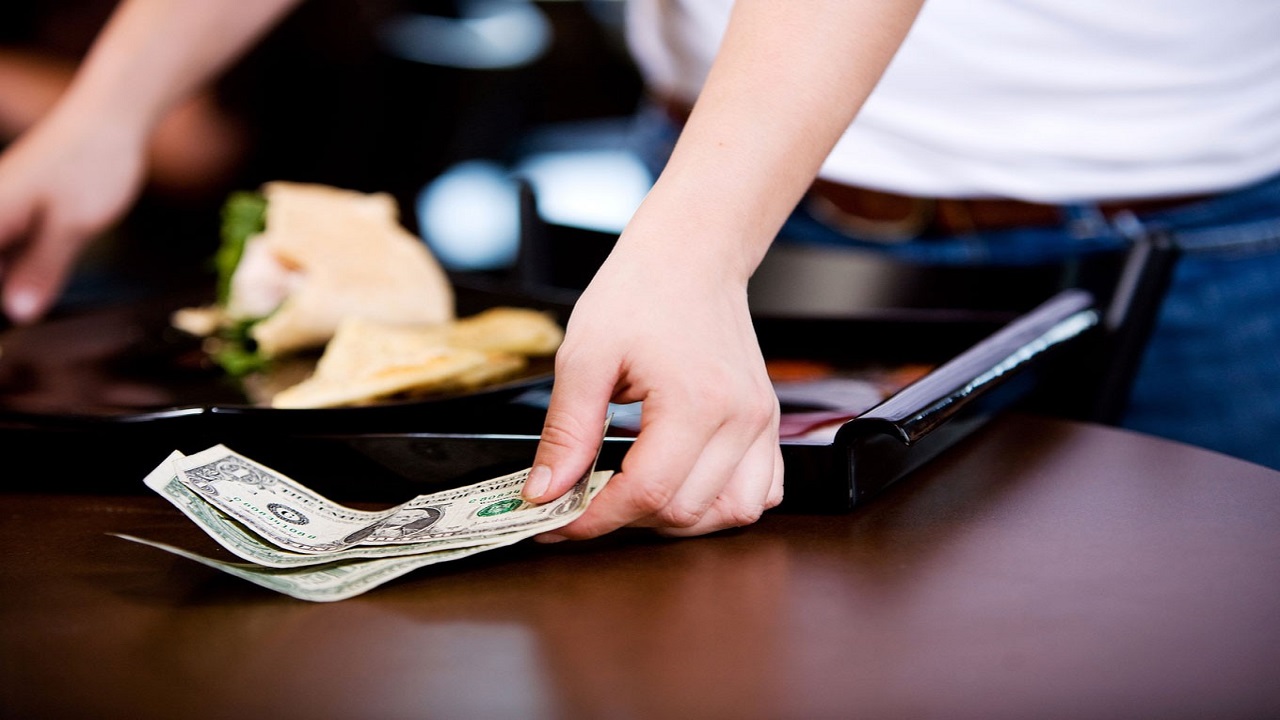 In the country of tipping, restaurant employees suffer from the consequences of the epidemic

When Washington saw a wave of COVID-19 infections this past fall and winter, Tezuk Zarate, a waiter in a restaurant, was struggling to make ends meet for himself and his companion.

The 22-year-old Mexican-American criticizes the health risks he faced in his work, especially in light of his low salary and his employer's indifference.

"I felt like I couldn't say anything to the administration," he told AFP, noting that at that time he was grateful just to have a job, like all his colleagues.

Hundreds of activists and restaurant workers finally went on a lunchtime strike across the US, demanding fairer wages.

Tipping is used by many restaurant and service sector employees in the United States.

They are paid less than the approved minimum wage.

With the outbreak of the epidemic and the accompanying quarantine and closure measures, restaurants were emptied of pioneers, which led to a decrease in the incomes of these workers.

“With the pandemic, tips have fallen by 60 to 70 percent, while customers have grown more aggressive and attacks have increased,” said Yamila Ruiz of One Fair Wig, which called for the strike last summer.

In Washington, a small number of restaurant sector employees gathered in late May in front of the "Old Egg Grill", which is frequented by many politicians and tourists near the White House, holding signs that read "Low wages undermine the (economic) recovery in America."

More than 2.5 million jobs in this sector were lost across the United States during the outbreak of the epidemic, and more than 110,000 establishments closed their doors, according to figures from the National Restaurant Association.

With the lifting of closure measures in the United States and the reopening of shops and establishments, many restaurant owners are finding it difficult to find employees, which is explained by sector activists by the low level of wages.

More than half of the restaurant employees interviewed by One Fair Wig said they are seeking to change jobs due to low wages.

The second reason for hesitation is the health risks associated with COVID-19.

And whenever Tezuk Zarate returned from work, he was afraid that he might have contracted the infection or spread the Corona virus to another person without knowing it.

He says that "almost half of the people were not wearing masks when I approached them, and some did not respect the rules regarding the number of people allowed around a table, and the administration turned a blind eye to such matters."

And when Washington imposed stricter distancing rules in December, the restaurant where Tezuk worked closed and was laid off.