Video: With prosthetic limbs, the Zarqa boy returns to his normal life

Jordanian young man Saleh Hamdan, who survived a horrific crime he was exposed to in October 2020, reappeared by broadcasting videos on his YouTube channel. Varied arms 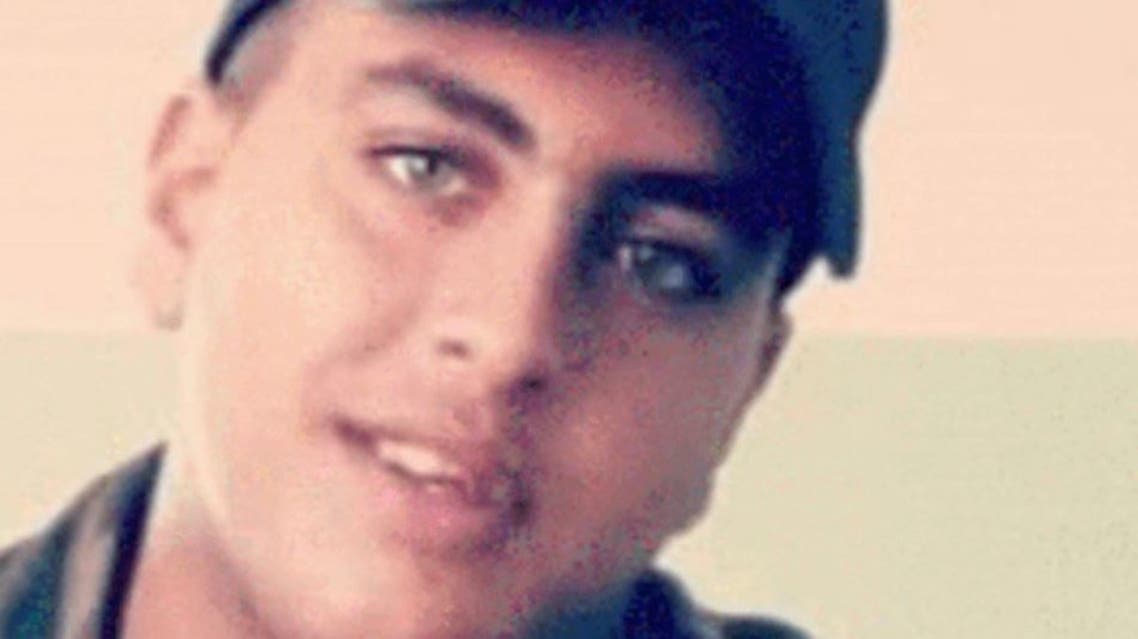 Video: With prosthetic limbs, the Zarqa boy returns to his normal life

The Jordanian youth, Saleh Hamdan, who survived a horrific crime in October 2020, reappeared by broadcasting videos on his YouTube channel.

Hamdan posted, on his YouTube channel, videos showing him doing his daily work and doing a variety of exercises with prosthetic arms that were installed for him after they were amputated by a group that sentenced a number of its members to death.

Hamdan commented on the video clip, in which he appeared while he was doing various exercises: "See there is no improvement or no, and judge the comments."

The Jordanian young man, Saleh Hamdan, "# Zarqa_boy", who survived a horrific crime he was subjected to in 2020, had his hands cut off and his right eye amputated, returned to lead his life normally after installing prosthetic limbs.

In the videos, Hamdan also appears in various life situations and shows his followers how he brushes his teeth using the brush, how he eats his food, controls the phone, drinks water, and others, confirming the improvement of his health at all levels.

Media and pioneers on social media reported a video clip of the Jordanian young man, Saleh Hamdan, nicknamed # Zarqa_boy, in which he appears in various life situations, stressing that he will return to his normal life after installing prosthetic limbs.# Emirates_Today pic.twitter.com/17xB53S5ls

The young man, Saleh Hamdan, "the boy of Zarqa", confirmed that when he installed the prosthetic limbs, his life returned to what it was before the accident.

Hamdan said, in a radio interview, that through prosthetic limbs, he can do whatever he wants, adding that he describes them as 70 percent of natural hands.

He pointed out that through training on these limbs, he is able to practice his life better, noting that he has been able to train in 6 movements through prosthetic limbs until now.

Hamdan was subjected to an accident that caused shock in the Kingdom after he was kidnapped in Zarqa Governorate (23 km northeast of Amman), his hands were amputated and his eyes gouged out with sharp objects, in revenge for his imprisoned father for the murder of the brother of four of the convicts following a financial dispute.