Prudence (The Dø): "I was too shy to sing texts in French"

Olivia Merilahti, half of the duo &amp; nbsp; The Dø, released Friday `` Beginnings '', the debut album of Prudence, her solo project. The Franco-Finnish singer and musician explains Wednesday, in Emilie Mazoyer's show `` Musique! '', Why she starts singing in French, and tells her relationship to the English language in songwriting. 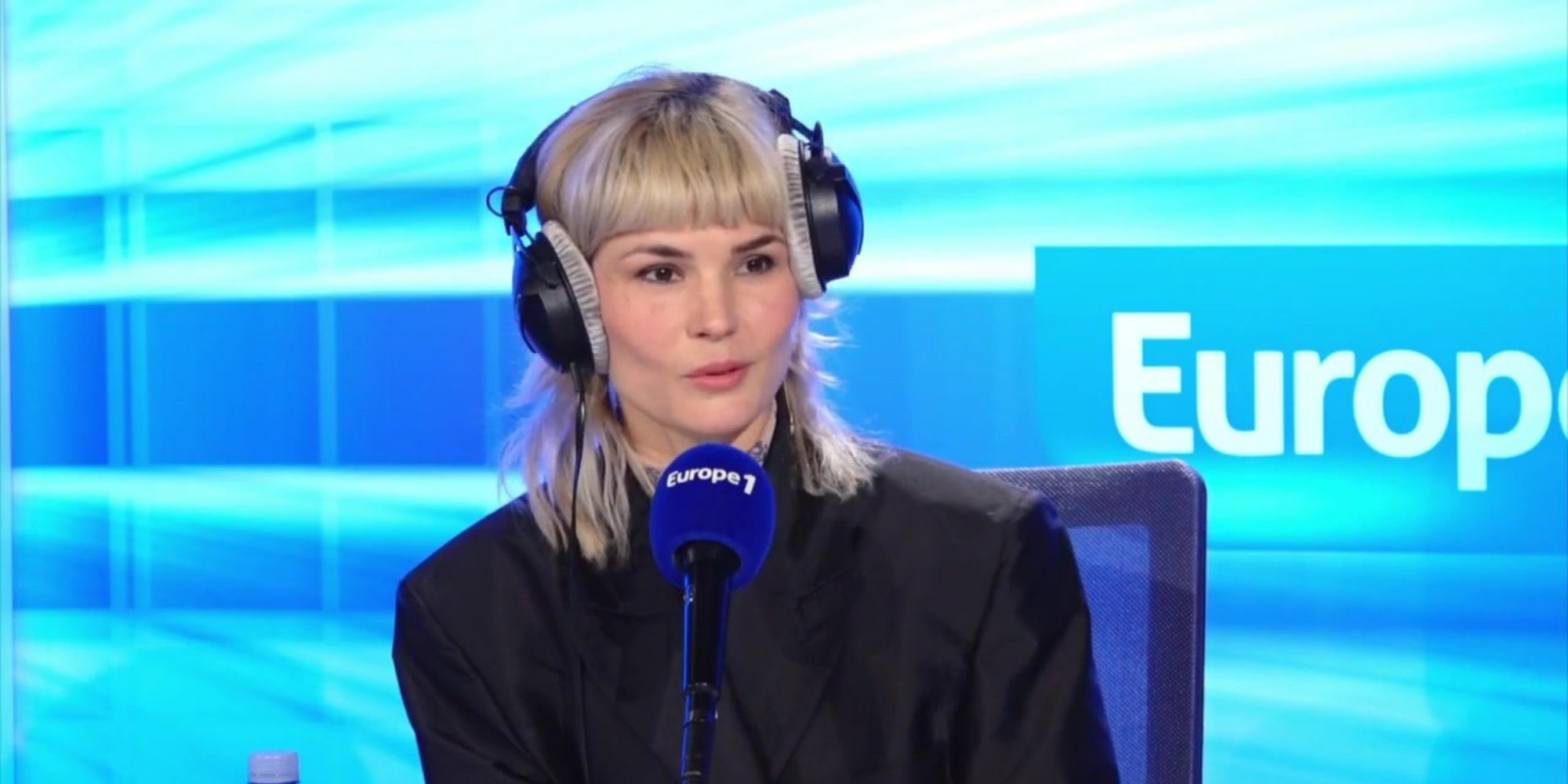 Olivia Merilahti, half of the duo The Dø, released "Beginnings" on Friday, the first album of Prudence, her solo project.

The Franco-Finnish singer and musician explains Wednesday, in Emilie Mazoyer's program "Musique!", Why she begins to sing in French, and tells about her relationship to the English language in songwriting.

Moving from The Dø to Prudence, the musician Olivia Merilahti goes from a duet to a solo project.

But also from a song exclusively in English to songs that also venture into the French language.

This is the case of his title

, which appears on his first album

And this change in writing and singing has as much to do with the modesty of the artist as with the musical universe in which it is built, as she explains Wednesday evening at the microphone of Emilie Mazoyer in

"I've wanted to sing in French for a long time," says Prudence.

"I've always written lyrics in this language, but I was really too shy to sing them. It's a bit like writing your first songs and not daring to listen to them. "

"This is the first title in French in a long list"

Conversely, the Franco-Finnish singer has always found it easier to write in the language of Shakespeare.

"Being modest, it was easier to hide behind the English," she explains, although this is not the only reason.

"It is also a language that I master well, that I love and in which I have the impression of expressing myself freely."

Like many other French-speaking artists, Prudence also recognizes that it is more difficult to make a text sound well in French and to compose a title with it.

"French is less immediate, perhaps. And I have less of the poetry of French," said the singer and musician who grew up rocked by the Beatles.

"The poetry of French comes to me less naturally, because it has not always been my musical culture. I admire those who manage to do it and I am more and more sensitive to it."

will not be his only song in French, however.

"This is the first title in a long list," she promises.

"What inspires me in other people's stories"

Although she still sometimes "hides" behind texts in English, Prudence does not hide the themes of her songs behind complex formulations. "I try to find a simple language, sober, quite minimalist but always poetic", she explains, before detailing the subjects which she treats in her

"I think we realize the themes of his album after the fact. I would say that it always speaks a lot of love and also of emancipation, of freedom," she explains. "There is a little bit more concrete part with the song

, which evokes the year 2015 and its terrible events." His group The Dø was on the Olympia stage on the evening of November 13, 2015. "There is a lot of life in my lyrics," adds Prudence. "There is also from time to time what inspires me the stories of others."