"Like a magic potion": the Maillol museum pays homage to Uderzo

The Maillol museum in Paris is dedicating an exhibition to the designer of &amp; quot; Asterix &amp; quot; Albert Uderzo, until September 30. His first sketches of a child, drawn in his school notebooks, are notably exhibited. &amp; Nbsp; 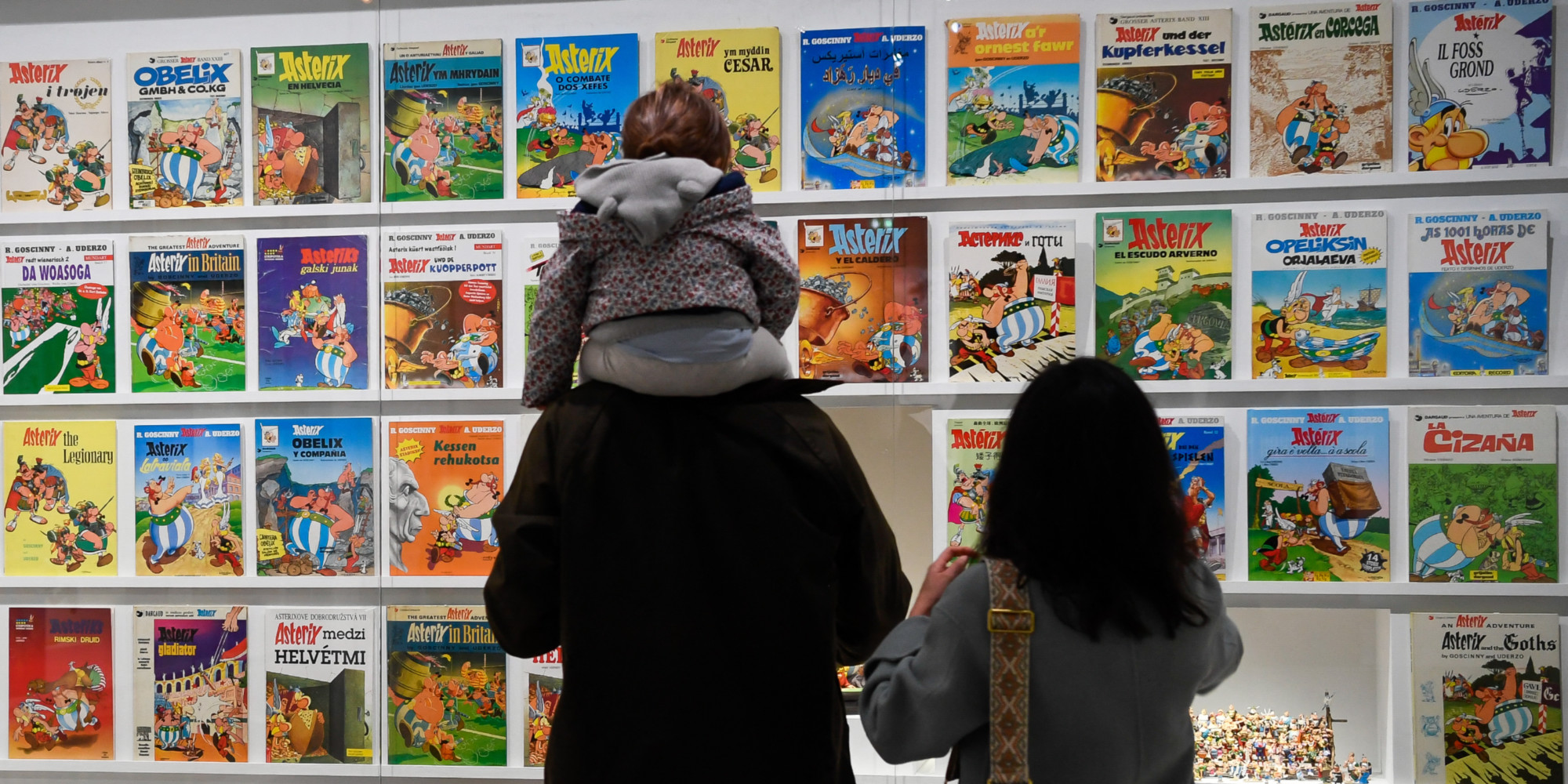 The Maillol museum in Paris is dedicating an exhibition to the designer of "Asterix" Albert Uderzo, until September 30.

His first sketches of a child, drawn in his school notebooks, are notably exhibited.

It is an exhibition that will appeal to enthusiasts and young people alike.

From this Thursday until September 30, the Maillol museum in Paris is dedicating an exhibition to Albert Uderzo, the famous designer of A

On the program in particular: original drawings, which date back to the school notebooks of the ace of the pencil who died in March 2020.

Because the young Uderzo fell very small in the magic potion of the drawing, as shown by his first sketches of child, these marvelous drawings of fish.

"He drew very early and extremely well. And that's why we wanted to show, through his primary school notebooks, how his drawing was already extremely neat, precise and talented", explains to Europe 1 his daughter, Sylvie Uderzo.

"This is what allowed her to be noticed by the director of her school, who had offered her his first box of paint," she adds.

"We owed it to his audience"

Then, in 1951, it is the meeting with René Goscinny, and a few years later, the birth of Asterix.

The exhibition includes the cover of

"There is always a particular interest in seeing the boards in their true format. This is where you really discover the reality of drawing", indicates Sylvie Uderzo.

"We took them out with a lot of emotion to pay him this tribute. And we especially owed it to his audience."

A total of 250 Indian ink plates and equally fascinating pencil drawings by the author of the world's most translated comic are on display to the public.