Coton Sport secured its ticket to the semi-finals of the Confederation Cup this Sunday, May 23 after its 2-1 defeat on the lawn of ASC Jaraaf in the quarter-final second leg. The camerou club ... 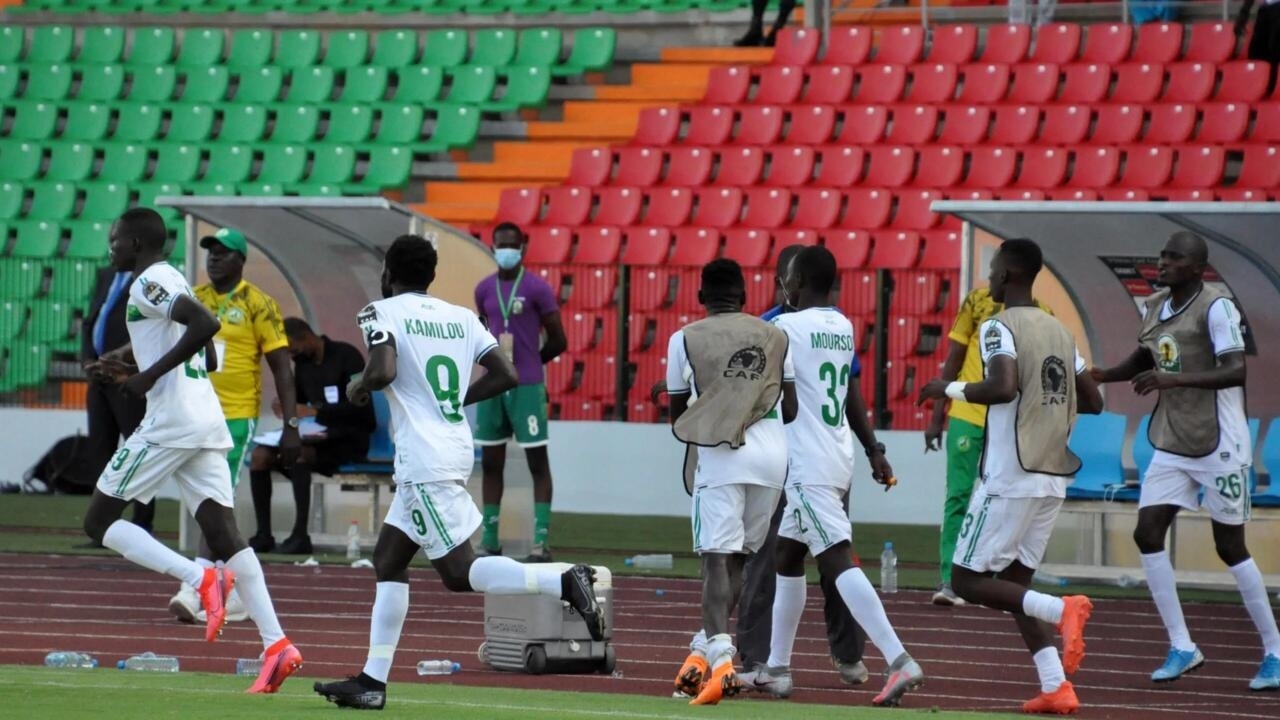 Coton Sport secured its ticket to the semi-finals of the Confederation Cup this Sunday, May 23 after its 2-1 defeat on the lawn of ASC Jaraaf in the quarter-final second leg.

The Cameroonian club, winner 1-0 in the first leg, benefits from the away goal.

He will face JS Kabylie.

The other semi-final will pit Pyramids FC against Raja Casablanca.

Winner 1-0 in their quarter-final first leg against ASC Jaraaf, the Garoua club lost 2-1 in Dakar on the return trip.

He gets his ticket to the last four thanks to this goal scored away from home.

It is the work of Burkinabe striker Sibiri Sanou (21st).

ASC Jaraaf then pushed and found the fault through Albert Diene (34th) and Pape Ndiaye (56th).

The Senegalese have continued to put pressure, in vain.

They will not participate in the first Confederation Cup semi-final in their history.

After being away from the competition since 2014, the Cameroonian giants make it to the semi-finals for the third time in their history.

Coton Sport has therefore suffered, but will find JS Kabylie well in the semi-finals after having already faced the Algerian club in the group stage, for two defeats.

They will have to find the recipe to try to worry the falling team of CS Sfaxien, the most successful club in the competition (0-1, 1-1).

Pyramids-Raja Casablanca in the other semi-final.

Finalists of the last edition, Pyramids FC did not tremble in Nigeria against Enyimba, after winning the first leg 4-1 in Egypt.

Ante Čačić's men obtained a quiet draw (1-1) and expect to suffer more against Raja Casablanca who corrected Orlando Pirates FC (4-0) after the draw (1-1) of first leg in South Africa.

The Moroccan giants made it to this stage without suffering a single defeat in the competition this season.

With its undefeated group stage, the Casablanca club continues its flawlessness with a view to a second Confederation Cup coronation, three years after the first.