After 201 days of closure, the 5,141 cinemas in France reopen their doors to the public on Wednesday. On display, no less than 40 films… A puzzle for the exhibitors, the embarrassment of choice for the spectators. 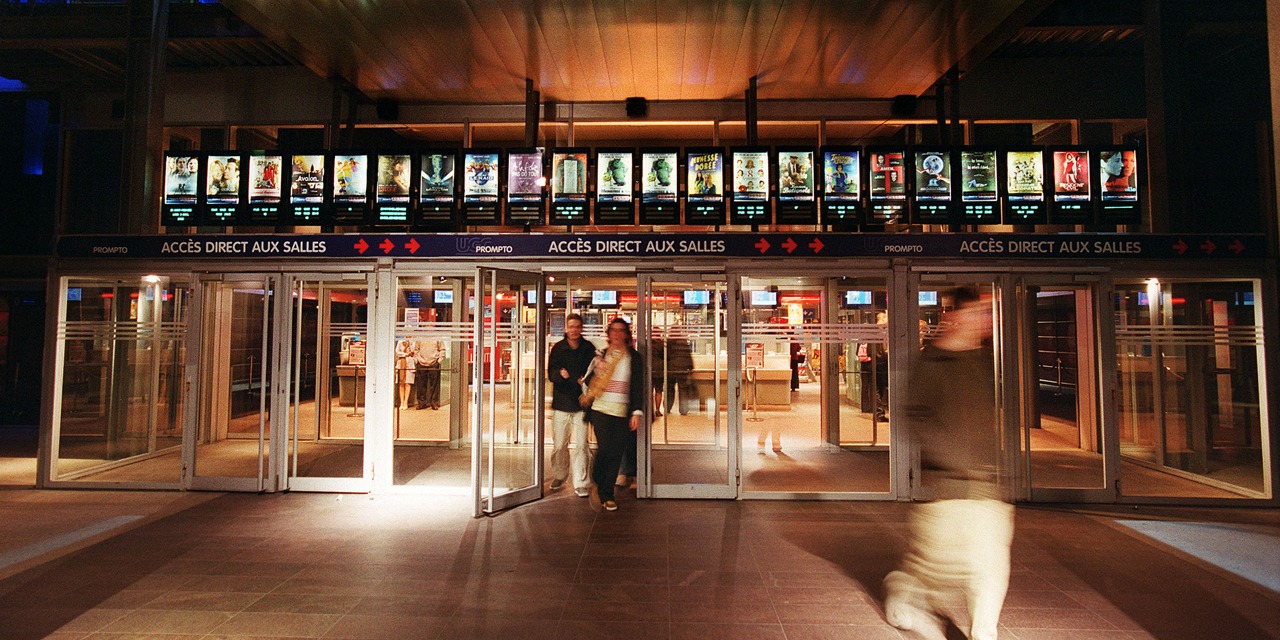 After 201 days of closure, the 5,141 cinemas in France reopen their doors to the public on Wednesday.

On display, no less than 40 films… A puzzle for the exhibitors, the embarrassment of choice for the spectators.

The 5,141 cinemas across the country reopen to the public on Wednesday morning, after more than 200 days of closure.

Never seen in the history of our country!

Consequence: more than 400 films that should have been released over the past few months have remained in the boxes.

Enough to generate an unprecedented traffic jam in theaters.

As of Wednesday, more than 40 films are coming out or re-emerging.

These films put in parentheses by the reconfinements

On the one hand, there are the re-releases, that is to say films that had only been visible for a few days at the cinema, just before the second confinement, such as

by Albert Dupontel, who had been haloed for seven. Cesars,

, which received the Oscar for best foreign film.

Some distributors demanded a blank week from Wednesday, that is to say no new release to allow time for these films to meet their audience.

This idea was quickly swept away since a dozen new releases will be in theaters this week.

The pride of French films

, a film carried by Emmanuelle Béart and distributed by Éric Lagesse, who heads the distribution company Pyramide Films, and co-chairs the union of independent film distributors.

"If we wait three to five months, the cinemas are going to pass what as a film? They cannot live only on films which have seen their abortive release. So, we must feed the cinemas. But we must also all make an effort to not have too many films to release and overcrowd the market ", he explains to Europe 1.

- Coronavirus: follow the evolution of the situation Wednesday, May 19

Fortunately, no big American production will be released in the next few weeks, which leaves a little room for French films, before landing, at the end of June,

Seven films to watch before the start of the school year

Among the most anticipated films of the coming weeks is

He is inspired by his own experience, that of a son who has to cope with his father's declining mental health.

A poignant work of remarkable accuracy.

On a similar theme, but declined in the style of a psychological thriller,

This film, worn by Anthony Hopkins, has gleaned two Oscars.

Also note, at the end of June,

of Anne Fontaine with Jean Dujardin in Nicolas Sarkozy and Grégory Gadebois in François Hollande, a somewhat special political variation but the performance deserves to be seen.

are also two very good sons of French genres. And then the eagerly awaited

, adaptation on the big screen of the cult series of Alexandre Astier, arrives at the end of July. It will be just before

, number 3, with a Hubert Bonisseur from La Bath sent to Black Africa. What is certain is that, unlike usual, the public will have a very good cinema offer throughout the summer.