Flaubert, the creative ascetic and stardom

Two books published on the 200th anniversary of his birth, the French writer Gustave Flaubert, showed that he was of the ascendancy of fame, as he refused to publish pictures of him, avoided journalists, and moved away from personalization in his novels, so he succeeded in being known only for his books. , The last two volumes (Al 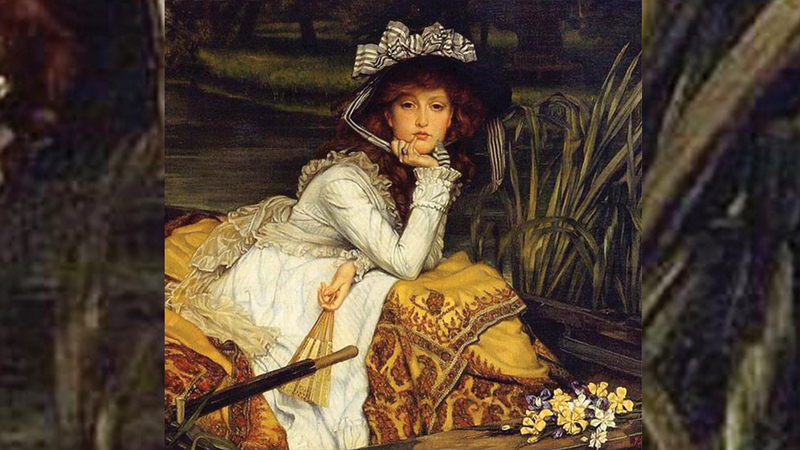 He consistently refused to stand in front of the paparazzi

Flaubert, the creative ascetic and stardom

Two books published on the 200th anniversary of his birth, the French writer Gustave Flaubert, showed that he was a fame who refused to publish pictures of him, avoided journalists, and moved away from personalization in his novels, so he succeeded in being known only by his books.

Last Thursday, the "Labeliad" library released the last two volumes (the fourth and fifth) of Flaubert's "Complete Works", covering the period from 1863 to 1880, when he was an important writer .. His readers had never seen him.

“When Flaubert died on May 8, 1880, his face was unknown,” Evan Leclerc wrote in the preface to La Belliad's "Gustave Flaubert's Album", which depicts the life of the novelist in pictures.

It was an exception in a century when portraying or engraving the artist's face was a common occurrence. ”

A professor of literature at Rouen University told «Agence France-Presse» that «Flaubert constantly refused to stand in front of the lens of the photographer, if the goal was for everyone to see.

When he was visualizing, he used to do to his friends, and these pictures are difficult to date. ”

Nadar, the most famous of the photographers, kept no records.

No one was interested in Omar, the author of "emotional education", in his posthumous photographs.

Leclerc indicated that he had reached "the determination of the history of the images through cross-checking, and interviews with many specialists."

He added, "We will finally be able to fix these dates that were not confirmed."

Michel Winnock, who released last Thursday, "Le Monde Solon Flaubert" (the scientist according to Flaubert), of Talander House, said that "this phobia of images is one of the signs of Flaubert's hatred of stardom."

In the "Dictionary of Received Ideas", the novelist spotted the most ridiculous public places of his time over the course of 30 years, and listed them under the category of "fame."

A number of "celebrities" wrote about the "defects", indicating that "Moussa was drunk, Balzac was heavy with debts, and Hugo was miserly."

Fame, with its negative face, fell as a result of eliminating Flaubert when he was 35 years old, after the release of "Madame Bovary".

This novel, which deals with the story of fornication, was a great success in 1857. Thanks, in part, to the Imperial Public Prosecutor in Paris, who dragged Flaubert into court for indecent assault.

The journalists showed clear sympathy for the writer.

But Flaubert, who was dubbed "the hermit of Croissant", remained wary of them throughout his life, and stayed away from gossip and self-promotion.

Speaking of two successful authors in 1853, Arsene Usai and Maxime Du Kan (his friend), he quipped: "They shouted, wrote, and demanded a lot that the bourgeoisie know and buy them."

Flaubert was prolific at that point, and what he wrote, for example, was beautiful stories inspired directly from his youth, such as "November" and "Memoir Dan Fu" (Diaries of a Madman).

He kept everything to himself, an unpublished work that preceded the writing of "Madame Bovary," which fills two volumes of "No Pliad".

"It's huge," said Michel Winnock, but he could be very personal.

He added: «If we want to talk about our time, there is a literary genre that has spread is self-literature.

And Flaubert would certainly have despised him. ”

He did not have to

He did not have to earn his livelihood, unlike his colleagues who were obliged to engage in journalistic work, intensify publishing, and make people talk about them, in order to survive from their copyrights.

Flaubert remained wary of journalists throughout his life, and kept away from self-promotion.

• 200 years have passed since the birth of the famous French novelist.