Died academician of the Russian Academy of Sciences Alexander Potapov

Neurosurgeon Alexander Potapov, healthcare organizer, doctor of medical sciences, professor, academician of the Russian Academy of Sciences, died on May 15. This was reported on the website of the Ministry of Health. 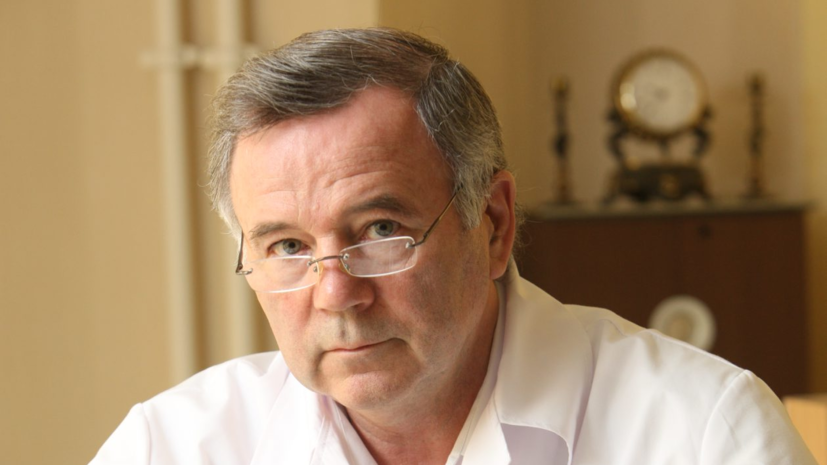 It is noted that Potapov “specialized in neurotraumatology for many years, worked as a resuscitator, was an anesthesiologist and resuscitator”.

In December 2014, Potapov headed this institute, and in 2019 became the scientific director of the N.N.

Burdenko of the Ministry of Health of Russia.

"Russian Minister of Health Mikhail Murashko and the staff of the ministry express condolences to the family and colleagues of Alexander Potapov," the message says.

In April, it was reported that Academician of the Russian Academy of Sciences, an outstanding specialist in the field of molecular biology and virology, Joseph Atabekov died at the age of 87.