Starting May 27, HBO MAX is offering the special episode of “Friends” in which the six stars of the series meet again 17 years after it was stopped, with a number of guests, including Justin Bieber and Lady Gaga. At the end of May 20 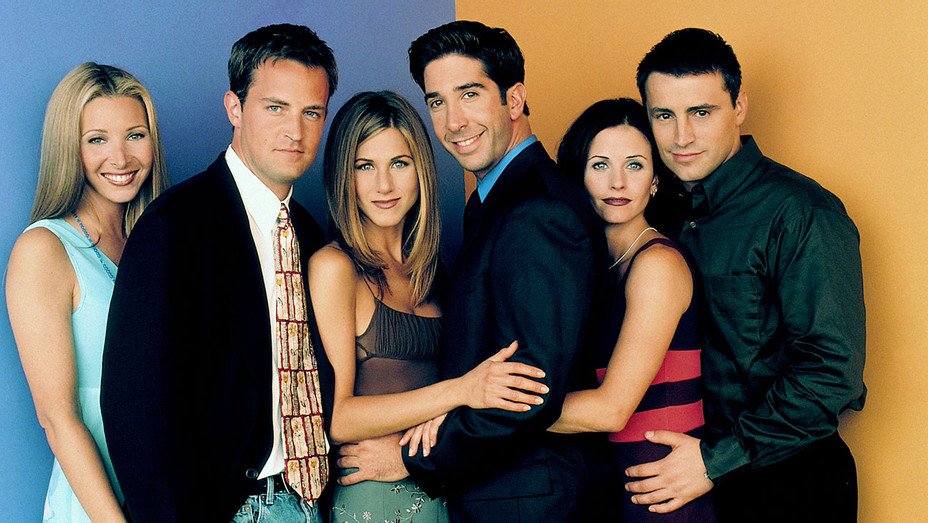 Starting May 27, HBO MAX will offer the special episode of "Friends" in which the six stars of the series meet again 17 years after it was stopped, with a number of guests, including Justin Bieber and Lady Gaga.

It was originally supposed that this episode would be available at the end of May 2020 in conjunction with the launch of the "HPO Max" platform, which bought all the rights to the "Friends" series.

However, filming the episode was postponed due to the pandemic, and eventually did not happen until last month in California.

In addition to the six actors who took on the main roles in the series, a number of stars will participate in the special episode, such as Canadian singer Justin Bieber, the South Korean "BTS" band, former footballer David Beckham and singer Lady Gaga.

And "HBO Max" published on the Internet Thursday an advertisement, which is a picture from the back of the six heroes of the series as they walk, attached to the phrase "the one with which they meet again", which is the title of the episode, similar to the titles of all previous episodes that were the phrase "The One" Always at the beginning.

The series "Friends" (1994-2004) was a huge success and printed an entire generation of viewers. Its showing through Netflix from 2015 allowed the platform to attract a new audience, which confirms that the popularity of this series has not declined, although many believe that this type of program is on the wane. In 2019, Warner Media Group, a subsidiary of AT&T Group, bought the rights to broadcast the most popular series of the last twenty years at a price of $ 425 million over five years.

The previous 236 "Friends" episodes are now available on HBO Max as of May 2020. The website of the "Freighty" magazine reported that the six historic actors, who are also executive producers who were participating in the reunion episode, negotiated with the platform a fee of their amount. Two and a half million dollars each for filming this episode only.