In 2016, the well-known moderator Tobias Schlegl retrained as an emergency paramedic. Now he is going on board a rescue ship to rescue migrants in the Mediterranean. He had "mixed feelings" before the mission. 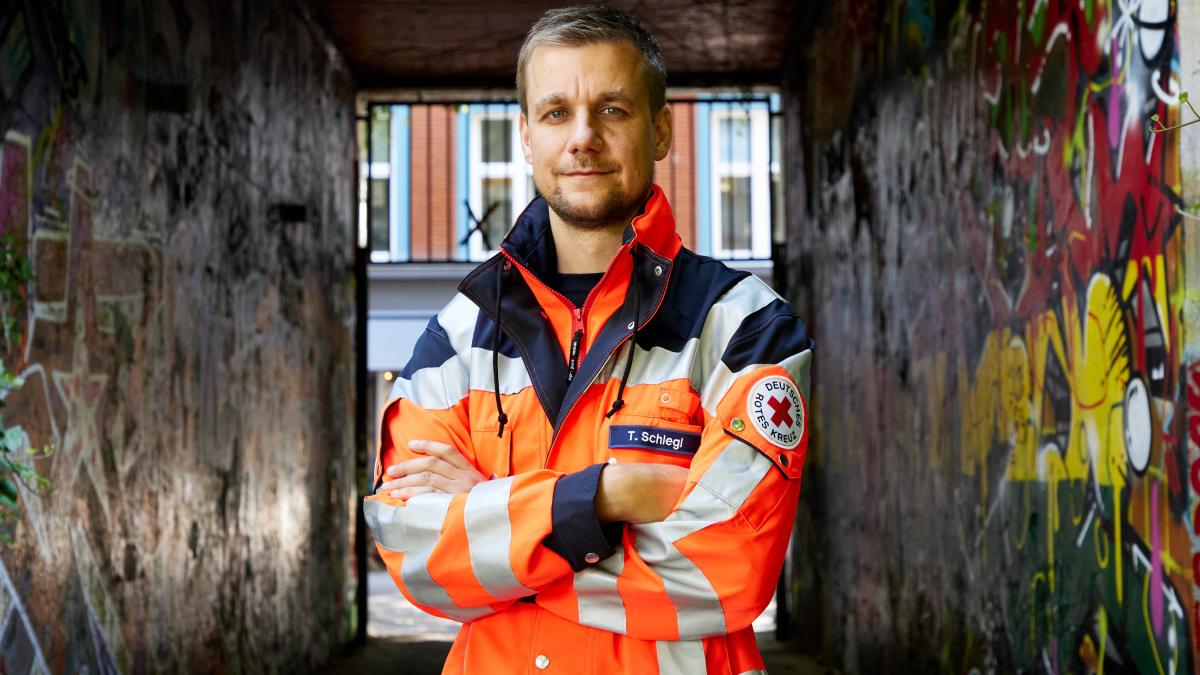 The well-known German author, radio and television presenter Tobias Schlegl has hired as an emergency paramedic on the rescue ship "Sea-Eye 4".

Schlegl announced on Twitter that he would “help rescuing refugees off the coast of Libya at sea” in the coming weeks.

In July 2016 Schlegl hit the headlines with his decision to quit his entertainment job and train as an emergency paramedic.

He wanted to do something “socially relevant”, Schlegl said at the time.

On Saturday he wrote on Twitter: “It is unbearable that people in need are drowning in the Mediterranean.

I feel that it is my duty.

To everyone who tries to contact me: I will not be available for the next few weeks / months!

Don't take it personally. ”Schlegl also posted a photo on board the ship.

He said he was excited and had respect for the mission.

But the motivation couldn't be higher.

And: My crew is the best! ”Wrote Schlegl.

The non-governmental organization Sea-Eye is based in Regensburg.

According to its own information, the organization has already rescued more than 12,000 people from distress at sea.

The cost of buying and converting the “Sea-Eye 4” amounted to around 1.15 million euros. The ship was largely financed by the “United4Rescue” alliance. The Evangelical Church in Germany (EKD) also participated in the financing - as with the ship “Sea-Watch 4”.