Sevilla FC face Real Madrid on May 9, 2021, in a crucial meeting for a place on the podium of the Spanish Championship (Liga). For the people of Madrid, the number one threat could be ... 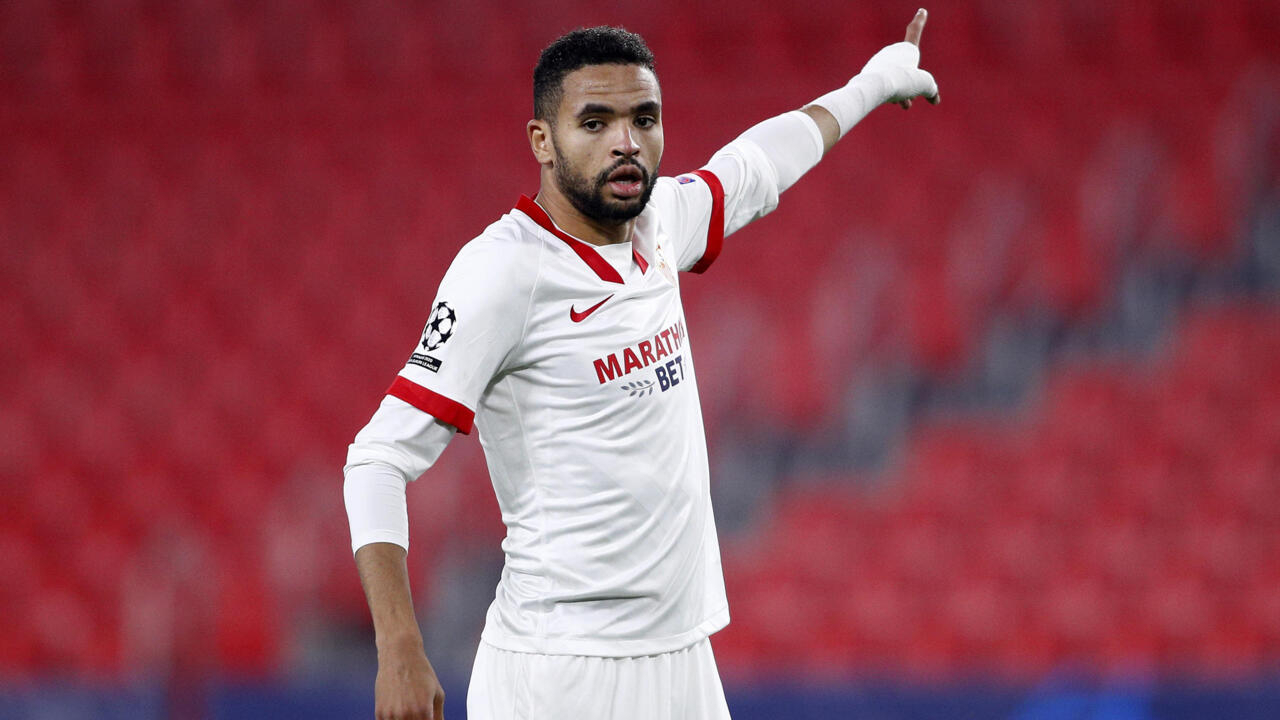 Sevilla FC face Real Madrid on May 9, 2021, in a crucial meeting for a place on the podium of the Spanish Championship (Liga).

For Madrilenians, the number one threat could be called Youssef En-Nesyri.

This season, the 23-year-old Moroccan, author of 23 goals (in all competitions), has clearly taken a step forward.

Lionel Messi, Karim Benzema, Luis Suarez in the Spanish Championship (Liga) or even Erling Haaland and Kylian Mbappé in the Champions League (C1).

A few months ago, it would have been difficult to imagine Youssef En-Nesyri associated with such names.

And yet, with 17 goals scored in La Liga and 6 in the Champions League, the resident of Sevilla FC is not so far from all these football greats.

At 23, the native of Fez has clearly taken a step forward in terms of efficiency, he who had never exceeded the bar of ten achievements in the first division, in one season.

Better still, most of his 17 league goals were decisive.

They thus enabled the Sevillians to grab 16 additional points in the race for the podium.

The Moroccan has therefore greatly contributed to the fact that the Andalusian club, 4th in Liga with 70 points, very far ahead of Real Sociedad (5th with 53 points), and in pursuit of Atletico Madrid (1st, 76 points) , Real Madrid (2nd, 74 points) and FC Barcelona (3rd, 74 points).

... but not yet against the big guys

Sevilla FC coach Julen Lopetegui is therefore crossing his fingers that his center forward is fit to play against Real on May 9.

Even if Youssef En-Nesyri still has one flaw: he rarely scores against the big teams.

Since his debut in Spain in 2016, he has never shaken the nets of Atletico and Real and only succeeded once against Barça.

At 23, the left-hander's odds are already high.

Under contract until 2025 with Seville, Youssef En-Nesyri is currently valued at 30 million euros, according to the specialized site Transfermarkt.

The Spanish press ensures that the Moroccan, known for his fighting spirit and his head game, appeals to several English clubs.

Whoever has already played two African Cups of Nations (CAN 2017 and CAN 2019) as well as a World Cup (2018) with Morocco will he continue his progress elsewhere?